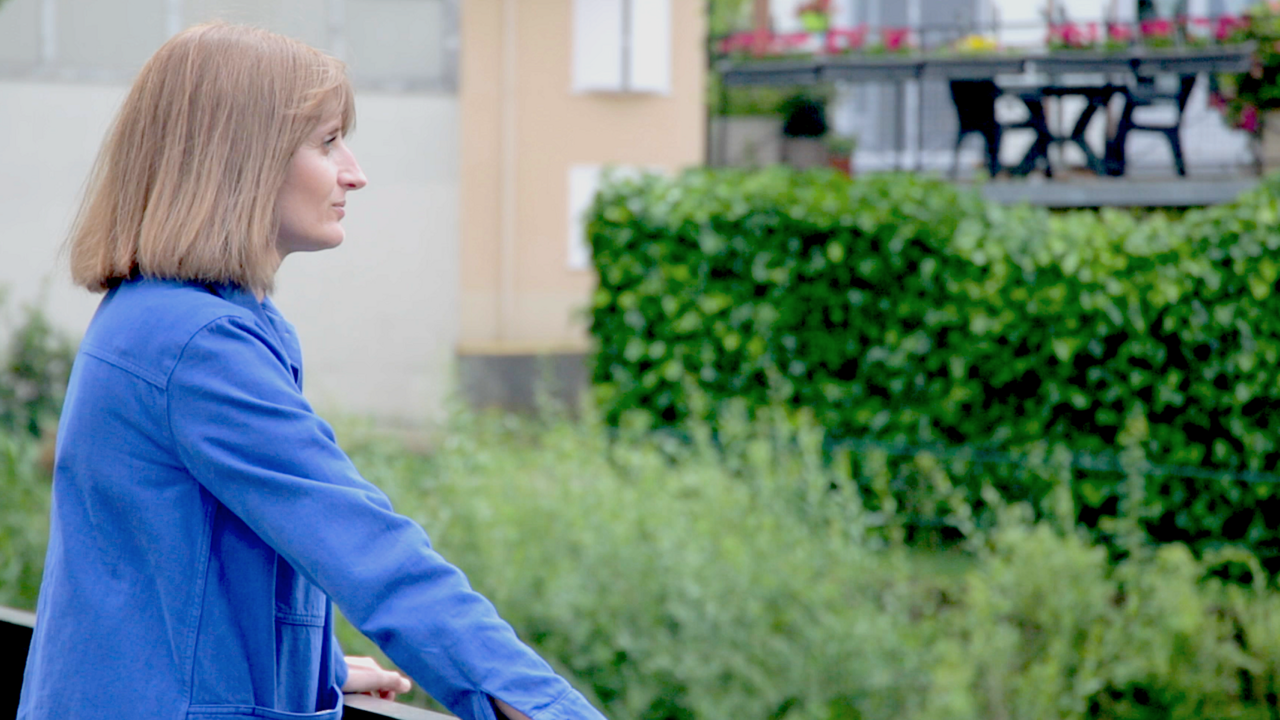 A year later, our journalists have gone to meet those they met at the beginning of the pandemic. Patients who developed Covid-19, but also individuals affected by the economic crisis derived from the disease. A house cleaner, a doctor, a cancer patient, among others, are the protagonists of these stories, which start with Virginie: “I say that I have lived through two wars, of intense violence.”

We met Virginie Herbulot as part of another series of reports made in April 2020. Proud, this communications manager for a Paris company claimed to have “defeated Covid-19”, not without difficulty.

But the illness that she had acquired in her long daily subway trips on the well-known line 13 of the capital, was far from leaving her alone. The very night of our interview the fever returned. In the midst of the ignorance about this virus, Virginie discovered that she was a victim of a ‘long Covid’ or Covid with relapse.

“The relapse was severe, much more violent than the first experience I had shared with you,” explains the woman. “I did not expect this, I was very angry, I found it unfair. And I also had to resume the fight with a weak heart and mind. It was a test, but here I am today,” she recalls with tears in her eyes.

“I like to insist that little is known about relapse. The message of my treating physician was to fight to prevent my immune system from relapsing. It is the body that attacks the body, there is nothing to do, you have to cross your fingers so that everything goes well “.

Like the first time, Virginie felt death up close. So this time he changed his attitude towards his family: “At that moment I shared my fear, my concern, as I did not do it the first time and I told them clearly that I was afraid, that I was not well. I had more than 40 fever during several days, I had no more strength, I had nothing. I was made a scouring pad “.

While France became suspicious in the summer of 2020, Virginie lived this relapse with visible and physical consequences such as hair loss or peritonitis that attacked her due to her weak state of health.

“I say that I have lived through two wars and that I had a period of peace between the two of them. These are the terms that even the president used. We are at war, it is a combat. They are strong words, but I also lived it like that in my body, the I compare the fight that my body carried out to two wars because they were of very intense violence, “he says.

Slimmer, Virginie has left her apartment in Paris and has settled on the outskirts of the city in an apartment closer to nature. She is already cured, although she is very strict in complying with the barrier gestures. For her, vaccination was a before and after, and it has allowed her to regain hope and smile.