After months of keeping it a secret, Vladimir Putin revealed which vaccine he received 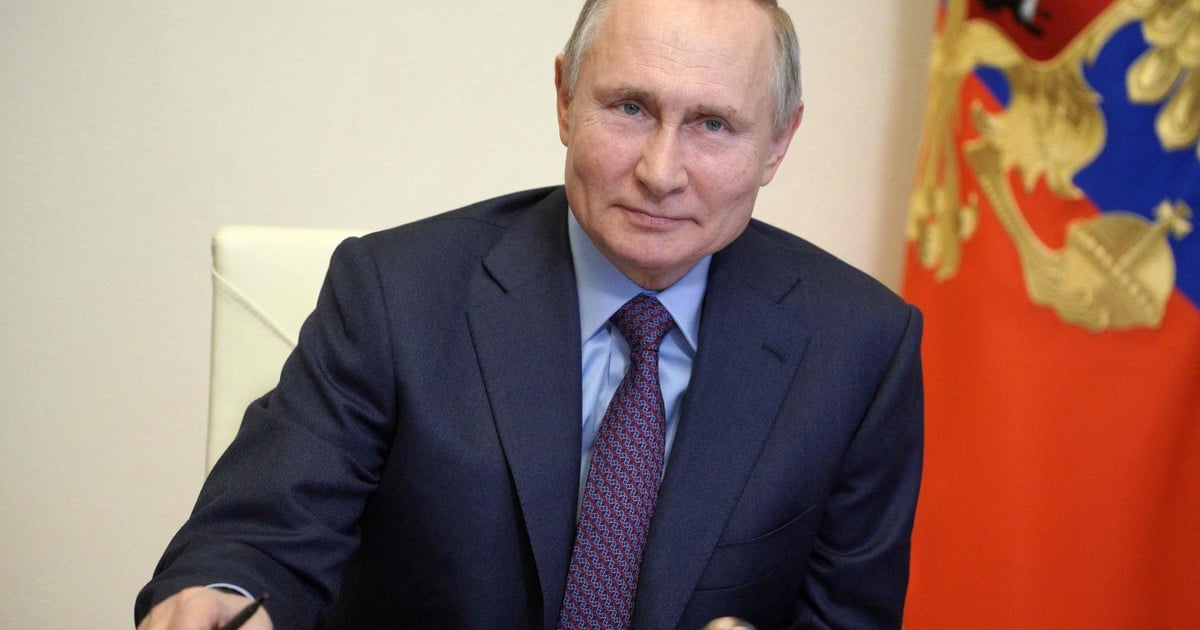 After months of mystery, Russian President Vladimir Putin confirmed on Wednesday that was vaccinated against the coronavirus with Sputnik V, developed by the country that governs.

Putin, who participated in an event to answer questions sent by Russian citizens, stressed that he decided on this vaccine because it was the one used to immunize the military.

“I made the decision to wear … Sputnik V, especially since our Armed Forces are immunized with Sputnik V and I am the supreme commander (of the Army),” Putin said, according to the Russian news agency Sputnik.

Putin explained that he chose Sputnik because it is the one used in the Armed Forces. Photo: REUTERS.

The Russian president confirmed on April 14 that he had received the second dose of the vaccine, about three weeks after being inoculated with the first, without neither he nor the Government commenting on the drug used.

Vaccination is not mandatory

Putin on Wednesday asked citizens to “listen to the experts” and get vaccinated, although opposed mandatory immunization at the national level, despite the fact that the country registered a death record by covid-19 for the second consecutive day.

“I do not support mandatory vaccination,” he said in an annual televised session where he answers questions from citizens, whom he invited to be vaccinated in a way voluntary.

“There have always been people who, in a general way, consider that vaccines should not be given, and there are many (…) not only in our country but also abroad,” he said. But “you don’t have to listen to people who don’t understand anything about these things, who are based on rumors, but rather to experts,” he added.

Although he does not agree with mandatory immunization at the national level, Putin stressed that, to avoid strict confinement, “some regions are introducing” this mandatory vaccination “for certain categories” of people.

“I do not support mandatory vaccination,” Putin said. Photo: AFP.

The country, which suffers a peak of infections by the Delta variant, highly infectious, reported 669 deaths from coronavirus in the last 24 hours, surpassing the report of 652 deaths the day before, according to a government tally.

The most affected cities are the capital, Moscow, and St. Petersburg, the second city in the country and home to Eurocup football matches, which registered 117 and 111 deaths, respectively.

In total, the country registered 21,042 new infections in the last 24 hours and it already adds 5.5 million cases since the start of the coronavirus pandemic.

The number of officially registered deaths is 135,214But the statistics agency Rosstat, which has a broader definition of deaths related to covid-19, had counted 270,000 deaths as of the end of April.

A) Yes, Russia is the European country with the highest number of deaths from covid-19, while the vaccination campaign started in December has been very slow, due to the distrust of the population.

Moscow once again imposed measures such as the return to teleworking for a part of the employees, the mandatory vaccination of workers in the service sector and a health pass to go to restaurants.

But for now no general confinement is foreseen like the tax in the spring of 2020 in this capital of 12 million inhabitants.

The government admitted Monday that its goal of having 60% of the population vaccinated by fall was unattainable.