After lifting the suspension of travel abroad … Saudi airports are ready 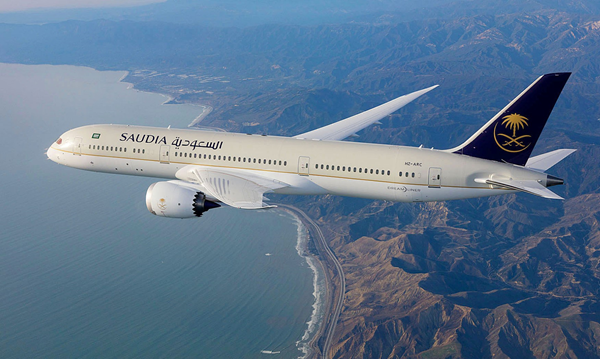 In line with the Saudi government’s announcement of allowing Saudi citizens to travel outside the country and return to it, and in implementation of the recommendations of the concerned authorities, the General Authority of Civil Aviation issued a circular to all airlines operating in the Kingdom’s airports, including general aviation and private aviation, regarding the procedures for citizens’ travel abroad.

According to the Saudi Press Agency “SPA”, the circular stipulated that airlines are allowed to transport immunized citizens who received two full doses of the (Covid-19) vaccine, who received one dose, provided that 14 days have passed since they were vaccinated with the first dose, as shown in The official approved application of Tawakalna for airport entry and boarding

It also provides for allowing the transfer of citizens recovering from the Corona virus, provided that they have spent less than (6) months of being infected with the virus, according to what appears in the Tawakolna application.

As well as allowing citizens under the age of 18 to be transported, provided that they present before travel an insurance policy approved by the Central Bank of Saudi Arabia, covering the risks of (Covid-19) outside the Kingdom, according to the instructions announced by the relevant authorities.

The authority confirmed that these procedures will be effective starting from 1:00 am on Monday, Shawwal 5, 1442 AH, corresponding to May 17, 2021.
The authority warns all travelers to the need to ensure the requirements for entering the country of destination by bearing the responsibility of the air carrier to educate travelers about the instructions and requirements of those countries so that they can travel in a safe and healthy way, taking into account the procedures and requirements imposed by other countries, in order to avoid any problems or difficulties that may face them and in the interest of their safety .

For his part, the President of the General Authority of Civil Aviation, Abdulaziz bin Abdullah Al-Duaij, thanked and appreciated the leadership’s keenness to allow Saudi citizens to travel outside the Kingdom in accordance with the considered health requirements, noting the successful efforts made by the Kingdom’s government to combat the spread of the Coronavirus infection.

He stressed that the General Authority of Civil Aviation has made use of all its capabilities and efforts to implement the directives of the wise leadership, and to prepare the airports with all their services and facilities to return to what they were, indicating that the authority has taken into account health standards in order to achieve safe travel and airports that provide safety means.

Music A musician can now be ordered for their own parties with a mobile phone as a take-away dose - easy for the consumer, but what does it mean for the musician?

Policeman who died after storming Capitol dies of stroke