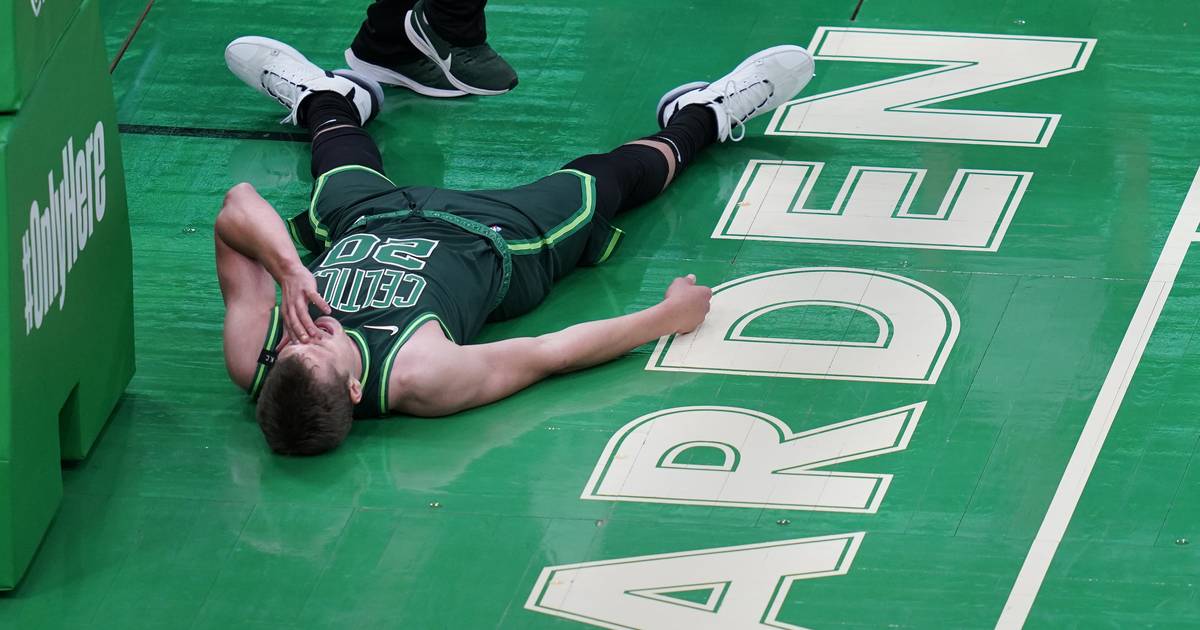 Cologne National basketball player Moritz Wagner has to look for a new job, according to media reports. The 23-year-old was sacked by NBA record champions Boston Celtics after just under four weeks.

This is reported by sports magazine The Athletic, among others. Shortly before the end of the transition period in late March, the 23-year-old center was transferred from the Washington Wizards to the Chicago Bulls and from there to Boston.

In Boston, Wagner had a difficult time in his position in view of the great competition. In nine games, the native of Berlin only achieved an average of 6.8 minutes of playing time. He is now on the so-called waiver list, from there another team can sign him within 48 hours. After that, Wagner is on the market as a free agent.

Meanwhile, Wagner’s former teammate Isaac Bonga had a sense of achievement with the Washington Wizards. At 117: 115 the Wizards at the New Orleans Pelicans, the former Frankfurt player contributed 13 points, two rebounds and two assists.

In contrast, national player Maximilian Kleber lost with the Dallas Mavericks in their own hall with 109: 117 against the New York Knicks. Kleber was in the starting line-up, but only got six points and a rebound in just under 30 minutes of play. The outstanding man on the floor was New York’s Julius Randle with 44 points, ten rebounds and seven assists.

The Godó bubble: hotels, apartments, tests and a thousand fans

Hulk is still a safe bet