After intense struggle, Mexico will have its first transgender deputies

Salma Luévano was jailed for dressing up as a woman, but that humiliation sparked a three-decade struggle that made her and María Clemente García the first transgender congresswomen in Mexico.

Then 17 years old, Salma was walking with friends in a shopping center in the conservative city of Aguascalientes (downtown), when a police siren began to sound.

Suddenly they were surrounded by agents who accused them of “indecent assaults,” the legislator elected on June 6 told AFP.

Salma spent 36 hours in jail, a bitter experience that nonetheless marked the beginning of her activism for respect for sexual diversity.

First it was a sit-in in front of the municipal palace in rejection of the arrests, in which the young woman and her companions ended up half-naked to attract the attention of the authorities.

Then, a “lobbying by sentencing”, as it refers to the legal battles over sexual identity or the one that forced the parties to include members of the LGBTIQ + community in their lists of candidates for the last elections.

That decision by the electoral authority allowed Luévano and García to be elected federal deputies for the ruling Morena party.

🏳️‍🌈🏳️‍⚧️ Originally from Veracruz, Salma Luévano has been an entrepreneur in the restaurant industry, professional stylist and social activist for more than 20 years. https://t.co/wgVU99TOAi


“It is a great message for our population that for decades has been so discriminated against,” says Luévano, a 52-year-old human rights defender and stylist.

It symbolizes “the dignity that was historically owed to us,” adds this lawyer-in-training, wearing a denim suit and heels.

However, a graduate in business administration and a literature student, María Clemente García has not been able to practice professionally, according to her, due to discrimination.

Until recently, this left-wing activist made a living as a taxi driver in Mexico City.

It is “historical that the most vulnerable sector of the population of sexual diversity, trans women, will be part of the country’s decision-making,” says García, 36 years old.

Due to the violence against them, life expectancy for trans people in Mexico is 35 years, according to the Inter-American Commission on Human Rights, compared to 77 for the entire population.

By number of victims, Mexico is the second most lethal country for transsexuals after Brazil, according to NGO Letter S and Transgender Europe.

In 2020, 79 members of the LGBT community were murdered in Mexico (43 of them trans people), compared to 117 in 2019, a loss that Letter S attributes to restrictions due to the covid-19 pandemic.

We are not the same as gays or lesbians, we do not live the same and sometimes we are behind in the lawsuits

As a member of parliament, García intends to modify the first article of the Constitution, which prohibits discrimination based on “sexual preference” – a concept that she considers “wrong” – so that it is based on “sexual orientation, gender identity and expression.”

It will also promote the creation of the first comprehensive clinic for trans people in the capital.

“We are not the same as gays or lesbians, we do not live the same and sometimes we are behind [rezagadas] in the lawsuits, “he says.

In turn, Luévano wants to expand the right to gender identity to reduce the “extreme poverty” that afflicts the trans population due to “lack of opportunities.”

This guarantee, which allows the name and gender to be changed in official documents, is recognized in 13 of 32 Mexican states.

“It was fair that it be translated into legislative spaces”

Until now, only one transgender woman, Rubí Araujo, had acceded to a popularly elected position in Mexico as a councilor for the municipality of Guanajuato (center) in 2016.

More than 100 candidates from the LGBTIQ + community, including some 40 transgender hopefuls, participated in the last legislative and local elections.

“First gay men, then lesbian women had spaces for representation in the cameras (…), now there is greater visibility of trans people, it was fair that it be translated into legislative spaces,” says Alejandro Brito, director of Letra S .

From September 1, when he takes office, “efforts will have to be made to move from the anecdote that once there were one, two, or five trans deputies and that they are spaces where people of sexual diversity feel represented”, says García . 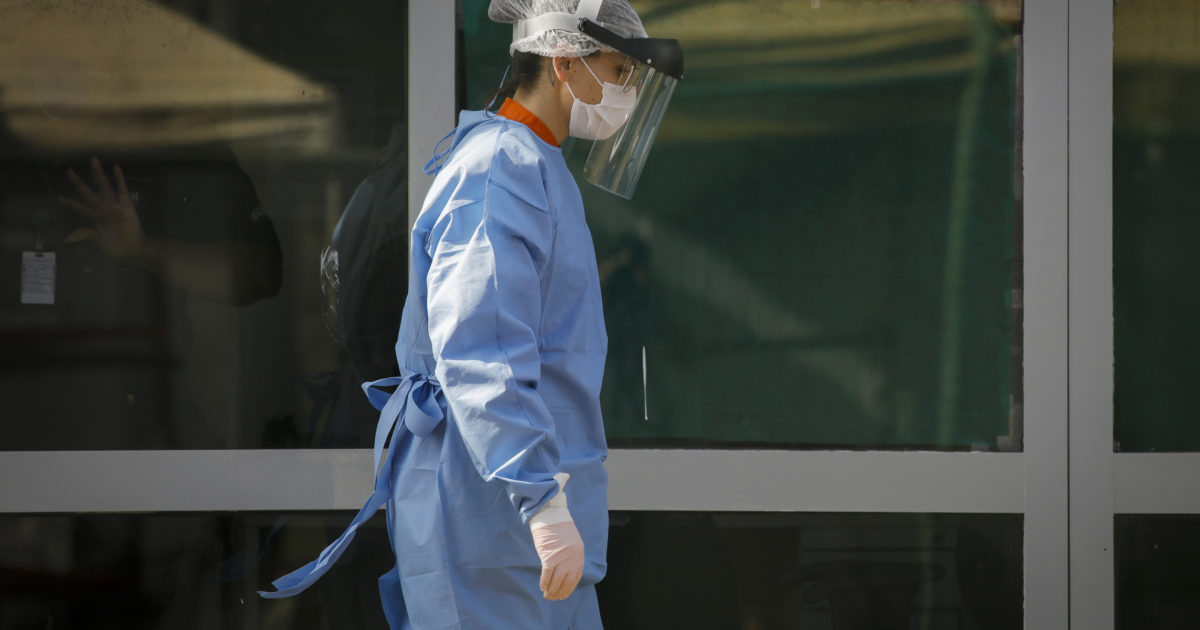 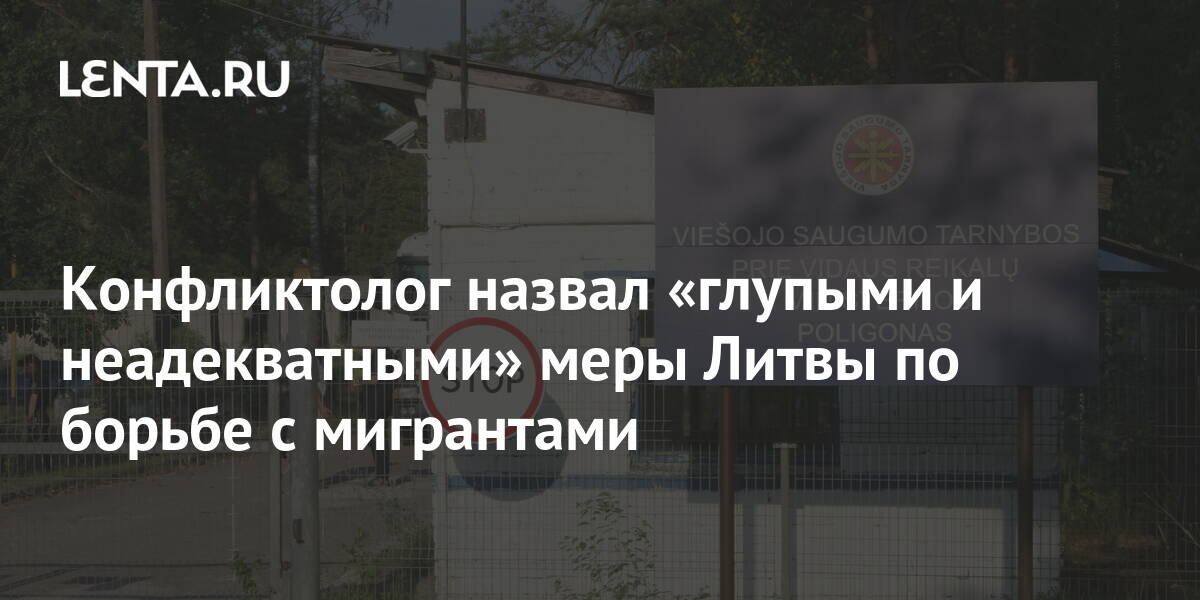 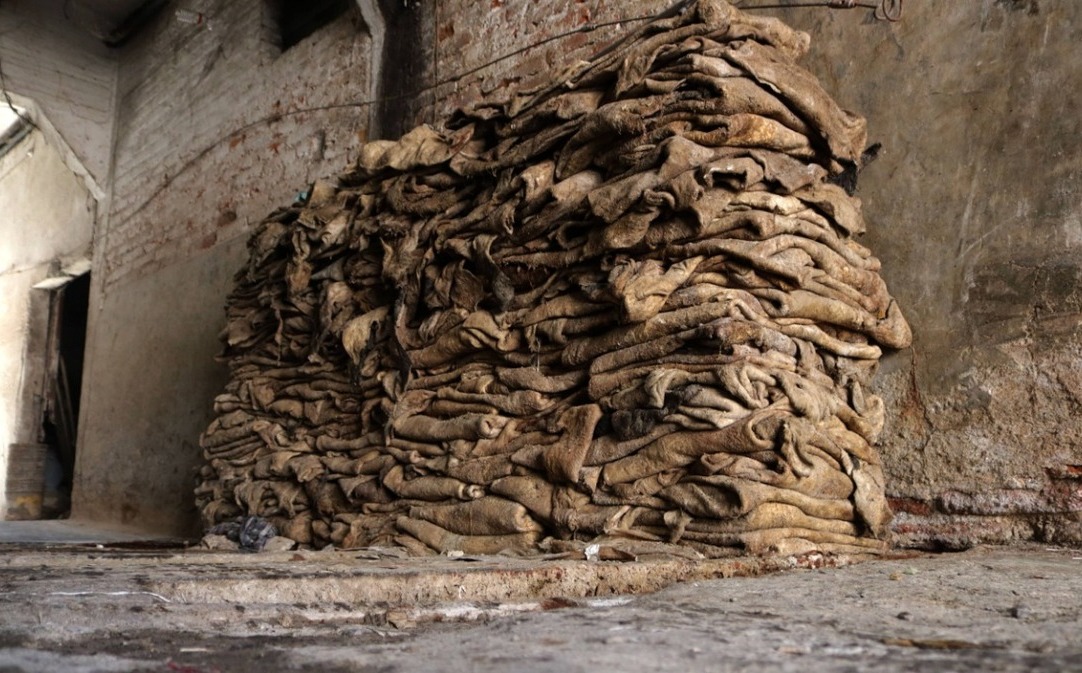 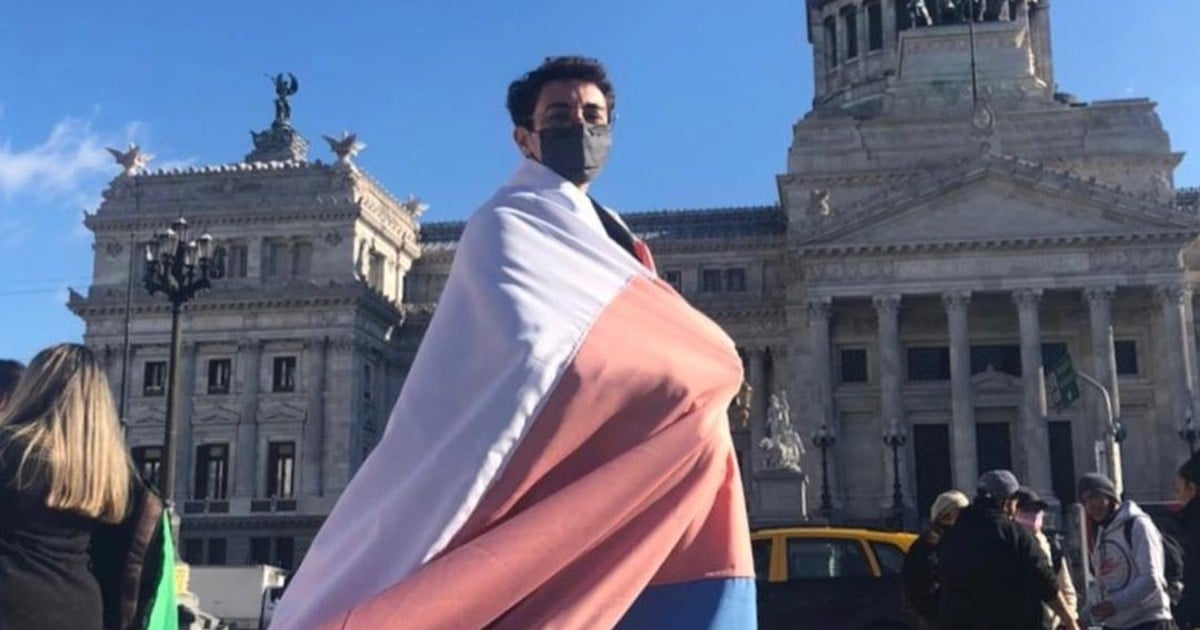 “Hussein Tantawy” .. The new dredger for the expansion of the Egyptian Canal