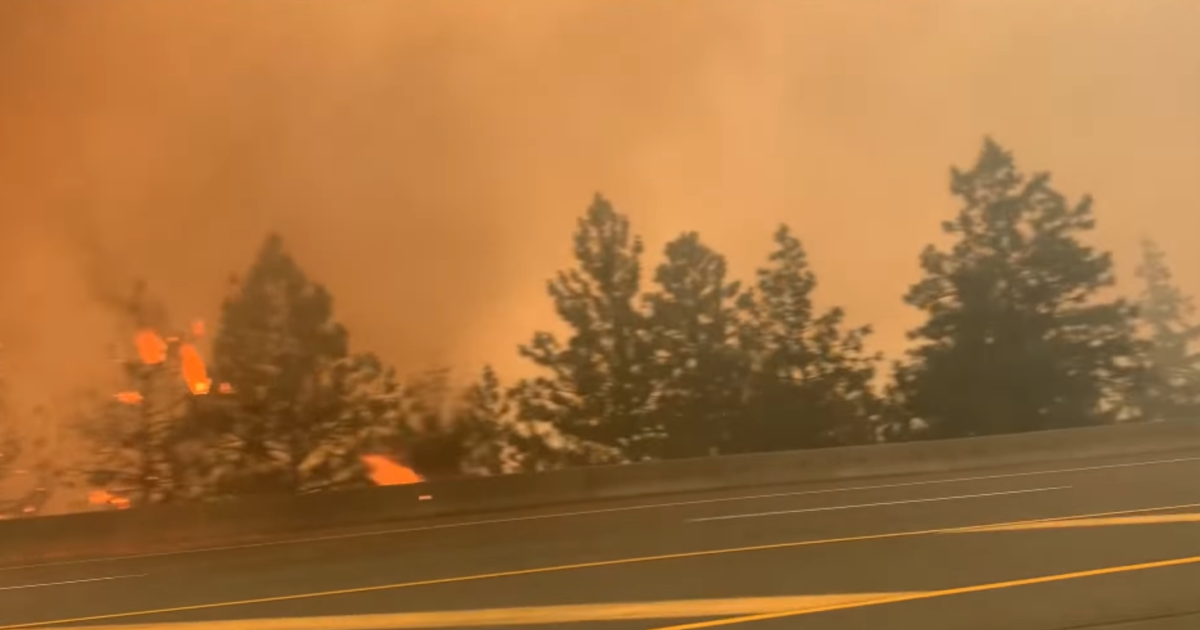 Canada registers, this Saturday (3.Jul.2021), more than 130 forest fires caused by lightning. The incidents occur in the British Columbia region, in the far west of the country, which was hit by a record heat wave. Residents had to leave the place.

This Friday (July 2), BC (British Columbia Wildfire Service) reported that 136 fires were active across the province after about 12,000 lightning strikes struck the region the day before.

“In about 15 minutes, the entire city was engulfed in flames“Lytton Mayor Jan Polderman told BBC.

Canadian Defense Minister Harjit Sajjan said the government will provide military and professional helicopters to help fight the fires and reach people threatened by the flames.

Public Security Minister Bill Blair said the climate and forest fires are having an impact “devastating” and “unprecedented” in British Columbia. “These wildfires show that we are in the early stages of what promises to be a long and challenging summer.“, he said.

Last Tuesday (June 29, 2021), Lytton recorded a 49.6°C temperature, the highest ever in Canada. Residents had to leave the village, which is about 160 miles from Vancouver.

Above-normal temperatures have also been recorded in other parts of North America in recent days. Experts say climate change is likely to increase the frequency of extreme events such as heat waves.

Temperatures have dropped in the country’s coastal areas, but there is not much rest for the inland regions. BC said it is preparing for more forest fires over the weekend.

Editorial Death relief would sometimes be humane, but it deeply divides opinions