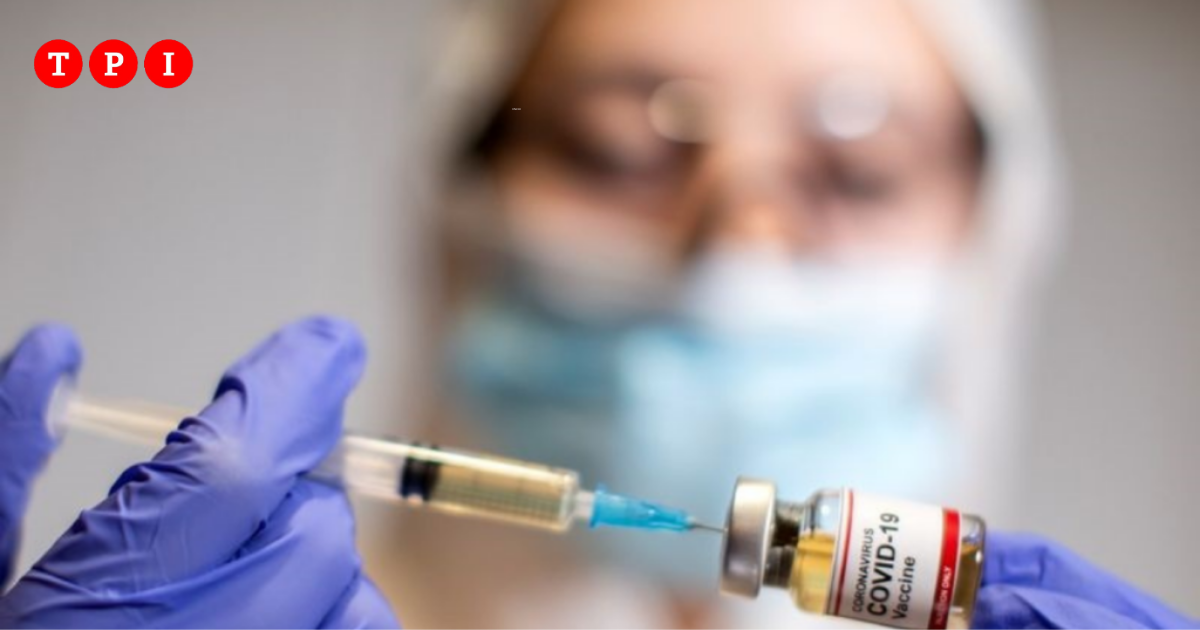 Science: The Epsilon variant is more resistant to antibodies than Pfizer and Moderna vaccines

A variant of the novel coronavirus first detected in California earlier this year is more likely to evade antibodies generated by messenger Rna (mRna) vaccines such as those from Pfizer and Moderna. This was stated in a study published in Science, according to which variant B.1.427 / B.1.429, known as the epsilon variant, has three mutations of the spike protein through which the virus enters cells, which make it resistant to antibodies generated by mRna vaccines and also from previous infections.

The variant, identified in 44 countries, had been classified as a “Variant of Concern” by the US health authorities, before being downgraded to a Variant of Interest. Also the World Health Organization (WHO) it does not classify the variant among those of greatest concern and that at the moment they are the Alpha variant, detected for the first time in the United Kingdom last September, the Beta, identified in South Africa, the Gamma, identified in Brazil and the Delta, identified in India.

In recent weeks, the spread of the Delta variant, which is destined to become dominant in the coming months, has raised concern. In addition to being 60 percent more effective at transmitting than the Alpha variant (first identified in England), the variant has a 2.2 times higher risk of leading to hospitalization.