After Corona reached a dangerous level, a Libyan city declared emergency and closed In statements to “Sky News Arabia”, Jamal Bahr, Mayor of Al-Zawiya Municipality, said that the decision came based on a report from the Monitoring and Investigation Committee by the Municipality of Al-Zawiya, which showed a dangerously high indicator of infections with the Corona virus in the region; Which led to the inevitability of addressing the disease quickly and significantly to prevent its spread.

The decision, which entered into force on Friday, included the closure of public and private markets such as major commercial markets, food, clothing and household appliances markets, as well as public and private educational institutions in all their stages, social occasion halls, cafes, restaurants, barber shops, cupping centers, gyms and playgrounds. As well as all marine resorts in the municipality, parks and public gardens.

Bahr pointed out that the final decision to close these places was taken after studying its dimensions and causes well by the responsible authorities, although it has not yet been fully confirmed the presence of the Indian mutant in the region, but these measures are for general protection and prevention.

As for the facilities that will not respond to the decision, the maximum sanctions will be applied to them, according to the Libyan official.

Service and production agencies, banks in all their branches, pharmacies and health centers, small food stores, laboratories, and meat shops of all kinds are excluded from the application of the closure.

It will also not be applied to mosques, and Bahr justified this by opening mosques and performing Friday prayers with the application of the “Prayer Is Salvation” program, so that there is social distancing between worshipers in all prayers, and follow-up patrols to ensure that this is implemented.

He concluded that the municipality decided to apply the maximum state of emergency over the course of 24 hours in all public and village hospitals, clinics and health centers in the municipality, and the same procedures are implemented for oxygen factories, so that they remain operating throughout the day in anticipation of any emergencies. 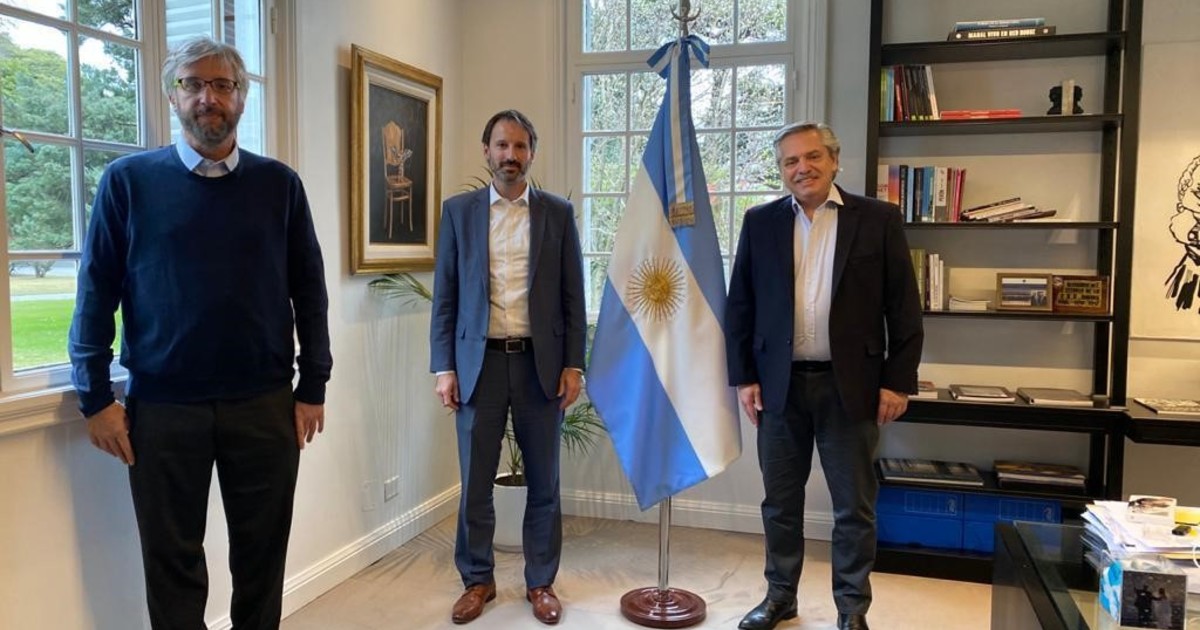 Jeff Bezos has not earned the category of astronaut