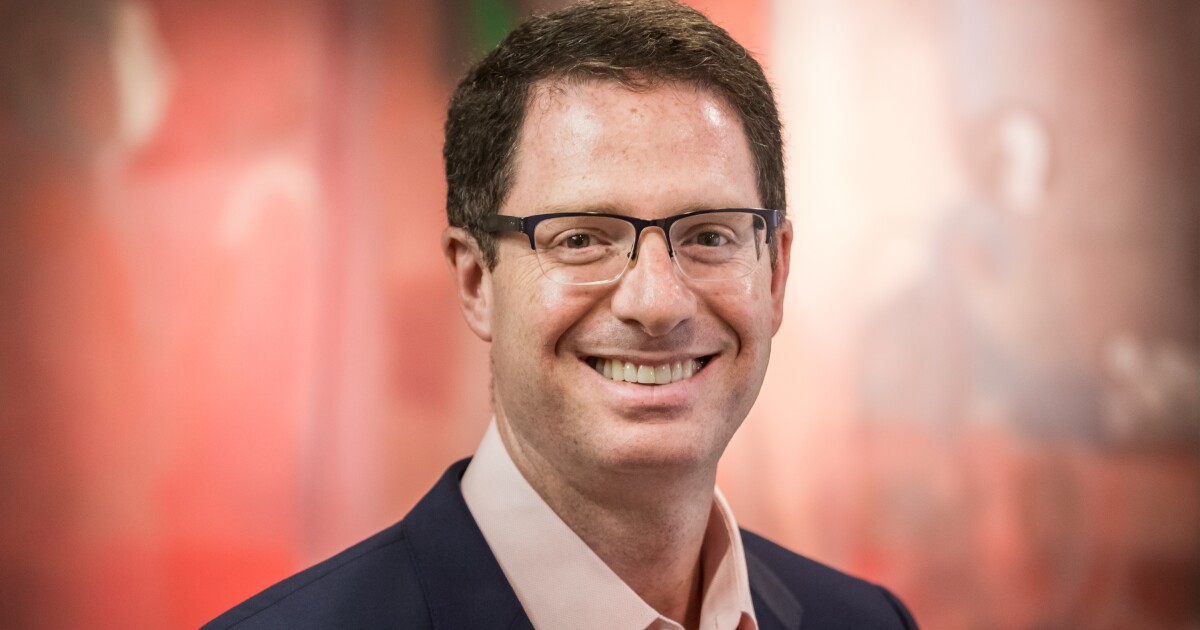 WASHINGTON — After eight months serving as acting head of the Office of the Comptroller of the Currency, Brian Brooks will step down on Thursday, the agency said Wednesday evening.

The OCC said Brooks will be succeeded by Chief Operating Officer Blake Paulson, an agency veteran since 1986. Brooks was widely expected either to step down or potentially be fired by the incoming Biden administration. The Biden transition team is said to be discussing possible nominees to become permanent comptroller of the currency.

“It has been a great honor to serve the United States as acting Comptroller of the Currency,” Books said in a press release. “I am extremely proud of what we have accomplished together through what have been extraordinary times by any measure.”

Brooks, formerly the chief legal officer of cryptocurrency exchange Coinbase who took the helm of the OCC after Joseph Otting’s departure, may be remembered as one of the most active and controversial interim regulatory chiefs in recent memory.

He at times veered into subjects not directly related to banking policy, such as urging state and local leaders earlier in the pandemic to end stay-at-home orders and cautioning against face-mask requirements inside bank branches.

His proposal to penalize banks that limit service to hotbutton industries like the firearms sector, as well as his fierce advocacy for letting fintech firms access the banking system, drew criticism from the financial services industry.

Some have described him as the nation’s “first fintech comptroller” for his push to give nonbanks federal chartering options, and he was able to move the needle somewhat. For example, under his watch the agency approved LendingClub’s purchase of Radius Bancorp. Social Finance received preliminary conditional approval on its application for a national bank charter. Just Wednesday, the OCC announced the approval of the first federal charter for a cryptocurrency firm.

Brooks also oversaw regulatory changes intended to make it easier for nonbanks to partner with banks on certain loan transactions.

However, legal challenges remain an obstacle to the OCC’s pursuit of creating a special-purpose fintech charter. No firm has obtained the specialized charter. And Brooks’ additional calls for a charter specifically tailored for nonbank payment companies drew blowback from the banking industry.

Under his direction, the OCC also issued several interpretive letters clearing the way for banks to interact with crypto technologies, including custody services for stablecoins and other digital assets.

“Acting Comptroller Brooks has been a steadfast advocate for financial technology, regulatory modernization and driven innovation,” said Rep. Patrick McHenry, R-N.C., the top Republican on the House Financial Services Committee. “In his fast tenure, he provided clarity on the ‘true lender’ doctrine, added certainty that loans are ‘Valid-When-Made,’ and worked to ensure lawful companies are not being shut out of the financial system.

Arrested for driving drunk, without a license and without lights, and trying to flee from the Local Police

PP and Citizens close an agreement for the 2021 Budgets Gema gets in her 4x4 to help after Filomena's passage