After Brexit: No diplomatic status for EU ambassadors in London?

A.When the post-Brexit deal was agreed in December, Boris Johnson assured Europeans that Britain would become the “best friend” the EU could wish for. Where this friendship ends can now be inferred from a letter that EU chief diplomat Josep Borrell sent to British Foreign Minister Dominic Raab. According to the BBC, which saw the letter, Borrell protested the UK government’s refusal to grant full diplomatic status to the new EU ambassador in London, Joao Vale de Almeida.

Apparently, the dispute over the status of the ambassador began before the trade agreement was sealed, as Borrell’s written “concerns” about the British point of view date back to November. Not much has changed since then. According to British newspaper reports, the government insists that it would set a precedent if it treated Almeida and its 25 employees like diplomats of a nation-state. The argument goes that other international organizations would also want to be upgraded and run as diplomats under the Vienna Convention.

Several international organizations are registered as diplomatic organizations in the Kingdom, but their employees do not enjoy immunity, for example from prosecution or imprisonment. A government spokesman said Thursday that the Foreign Ministry was continuing to work with the EU on a “long-term arrangement” for representation. Without wanting to anticipate the outcome, everyone in the London EU delegation would receive “the privileges and immunities that are necessary for their work”. Whether he meant full diplomatic status by that remained unclear.

The EU representation in the London district of Westminster had until Brexit – as in all member states – rather the task of an information authority. Now she works as a diplomatic mission in a so-called third country. With Vale de Almeida, the EU sent one of its most experienced and respected foreign workers. He previously headed the EU delegations in Washington and New York (UN). From Brussels’ perspective, the EU differs from an international organization because it has its own legal system and can issue legal acts.

The EEAS is represented in more than 140 countries

EU diplomats point out that London is measuring by two standards. When the EU launched its “European External Action Service” (EEAS) ten years ago, the British also supported the claim that the new EU diplomats abroad would be granted “privileges and immunities” derived from the Vienna Convention . The service was built up in the first few years by the British Cathy Ashton. The EEAS is now represented in more than 140 countries. Its employees enjoy the same rights everywhere as diplomats sent by nation states. Only in Trump’s America were EU diplomats once downgraded; after just under a year, the government lifted the measure. 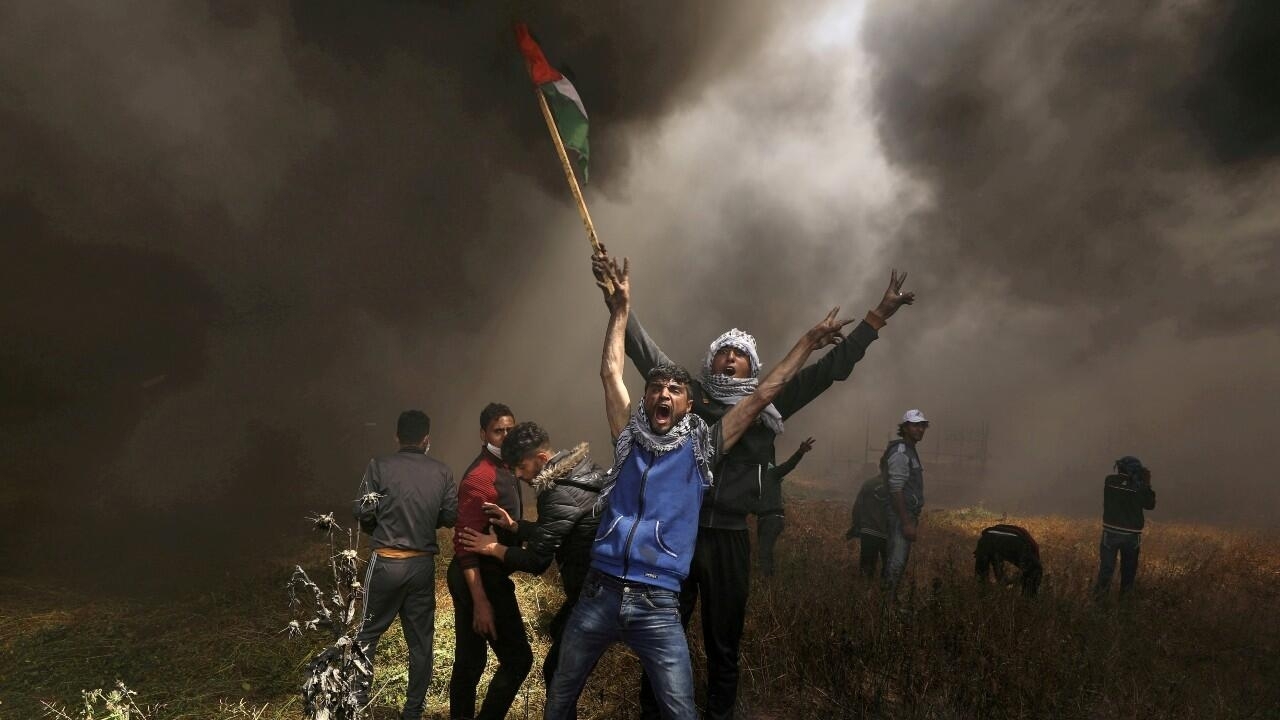 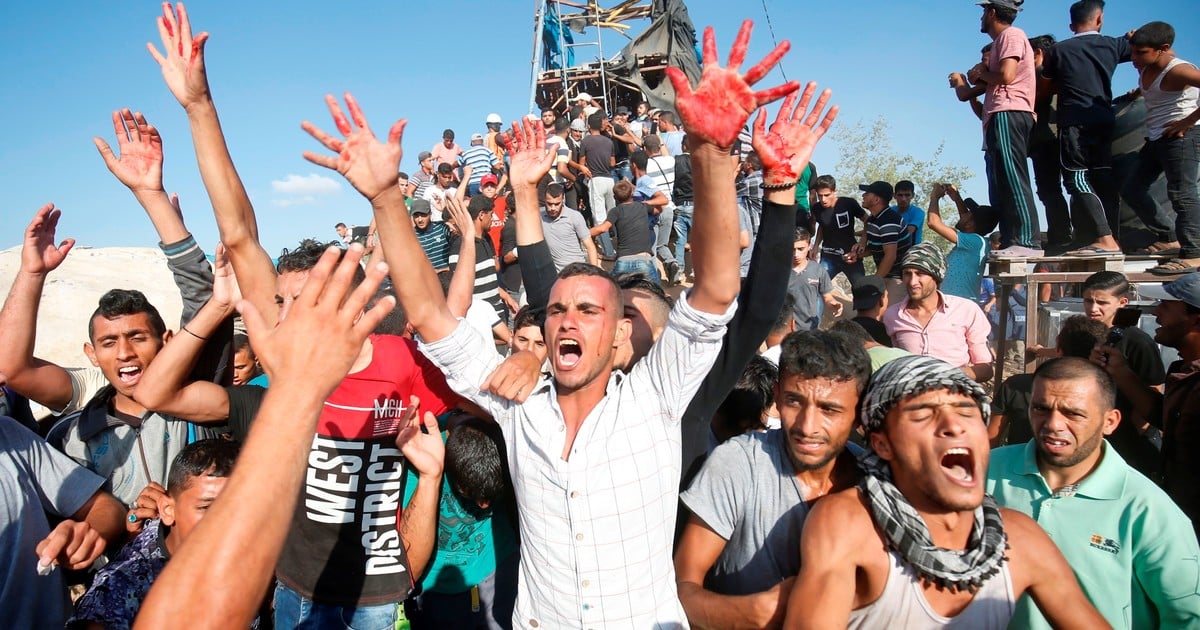 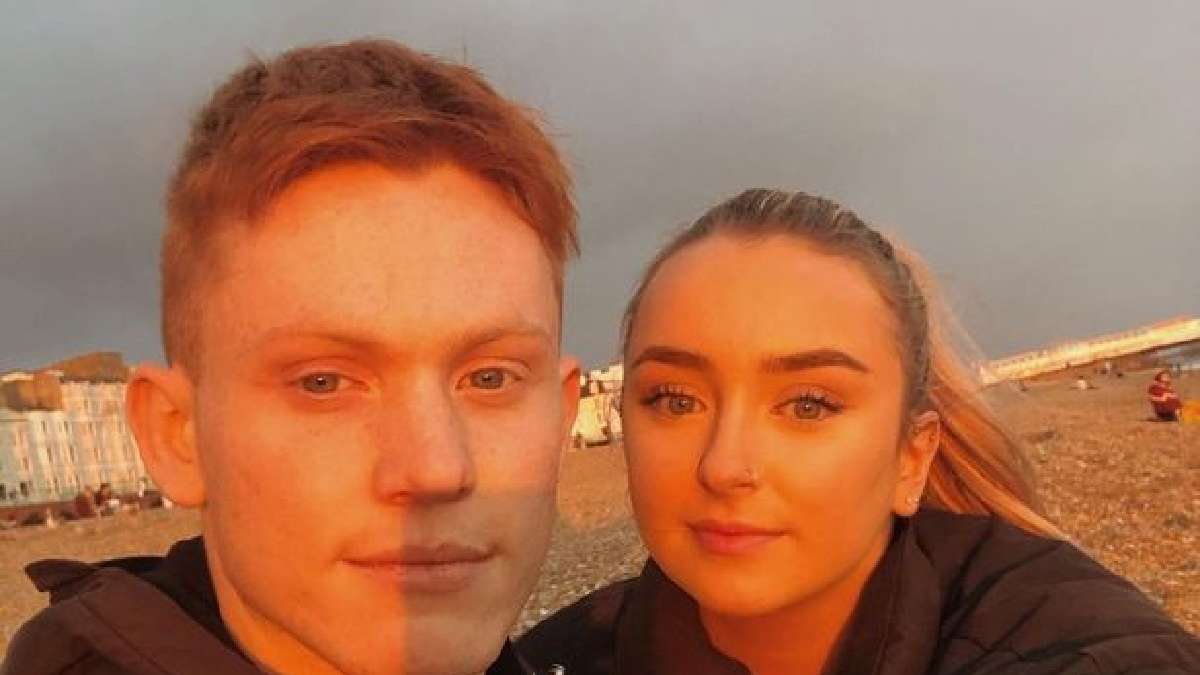 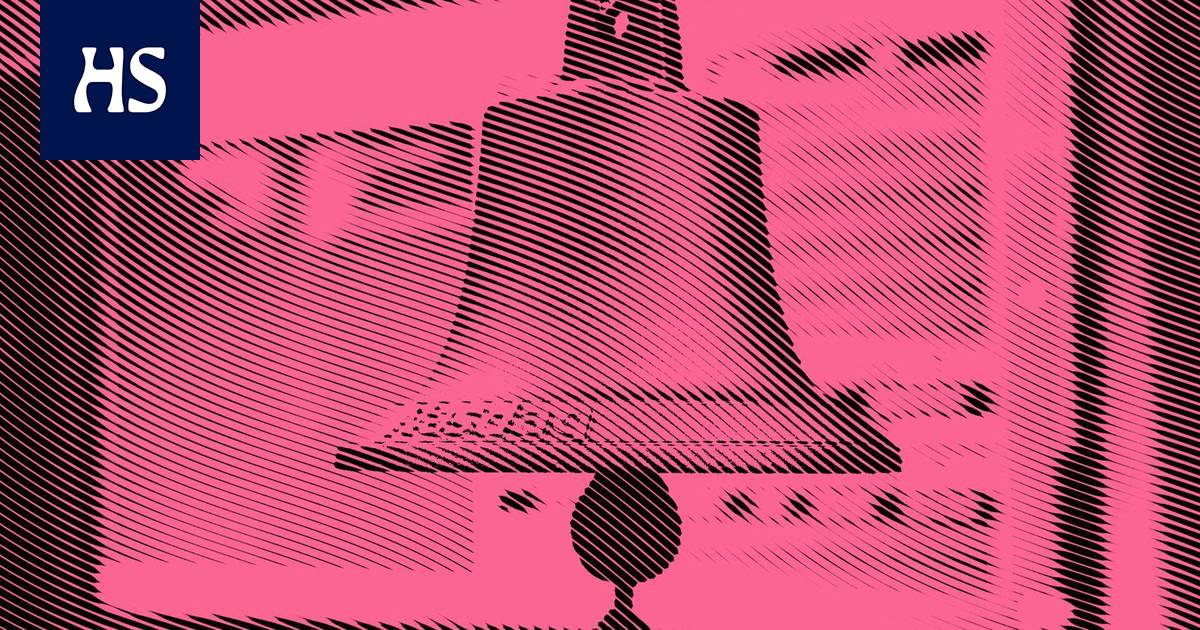