After Bolsonaro’s speeches, Lira says that “institutions will not be shaken by opportunism” 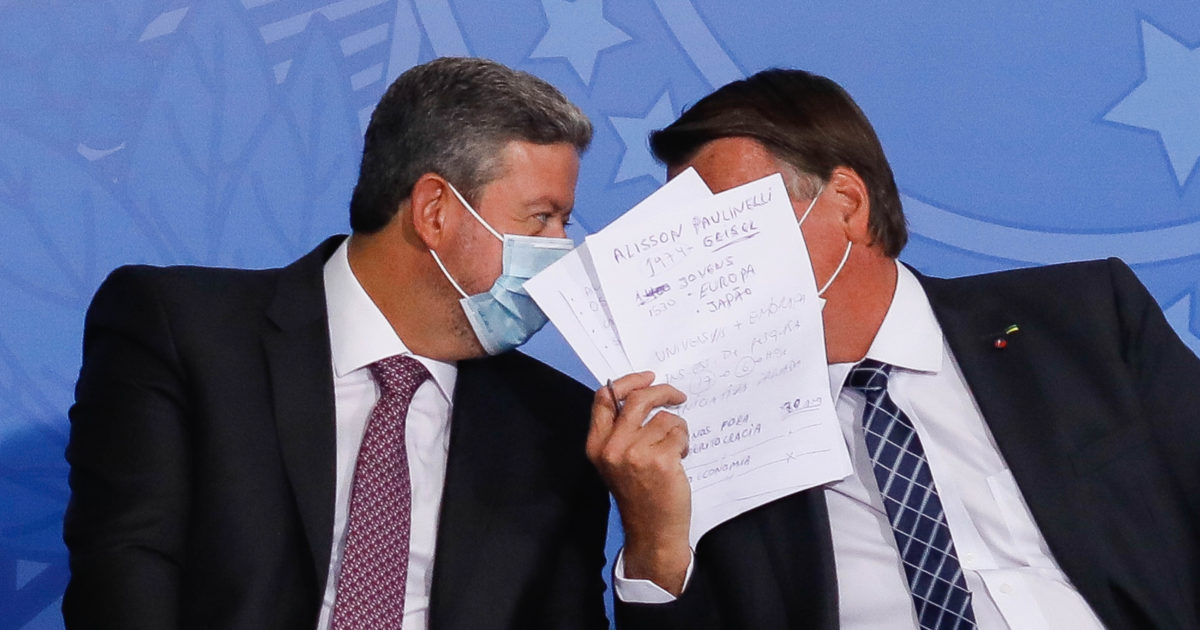 The president of the Chamber, Arthur Lira (PP-AL), stated this Saturday (10.Jul.2021) that the Chamber of Deputies “will not let himself be carried away by a dispute that deepens our crisis even more”. The declaration comes after the friction between President Jair Bolsonaro and Minister Luís Roberto Barroso, president of the TSE (Superior Electoral Court).

On this Friday (9.Jul.2021), Bolsonaro referred to the minister as “idiot” and said that Brazil may not have elections next year. The representative’s attitude was repudiated by many public figures.

In a series of publications on her Twitter profile, Lira did not comment on what happened directly, but stated that Brazilian institutions are “fortresses that will not be shaken by public statements and opportunism”.

Then, the president of the Chamber suggests that, “in such a hard time as we live in today, let us all know that Brazil will always be bigger than any political dispute”. For Lira, members of the republican powers must have “responsibility and serenity” not to cause more harm to Brazilians.

Read the whole of publications:

Our institutions are strongholds that will not be shaken by public statements and OPPORTUNISM. We face the worst challenge in history with thousands of deaths, millions of unemployed and a lot of work to be done.

In an hour as hard as the one we live in today, let us all know that Brazil will always be bigger than any political dispute.

Let us all, as members of the republican powers, have responsibility and serenity so as not to cause more pain and suffering to Brazilians.

I reiterate my commitment; the Chamber will advance with the reforms, will continue to be the most democratic and plural power in the country and will not let itself be taken in by a dispute that deepens our crisis even more.

The Chamber will always be the voice of a free and democratic people and will always be ready to help Brazil continue to grow and find its destiny as a developed and socially just country.

Let the voter have a job and a vaccine, let him leave his verdict in October 2022 when he will meet with the ballot box; this, yes, the great and only judge of any political dispute.

Our commitment is and will continue to be to work for the country’s growth and stability.