After 9 months in the works, the Retiro terminal will be operational again from next Thursday 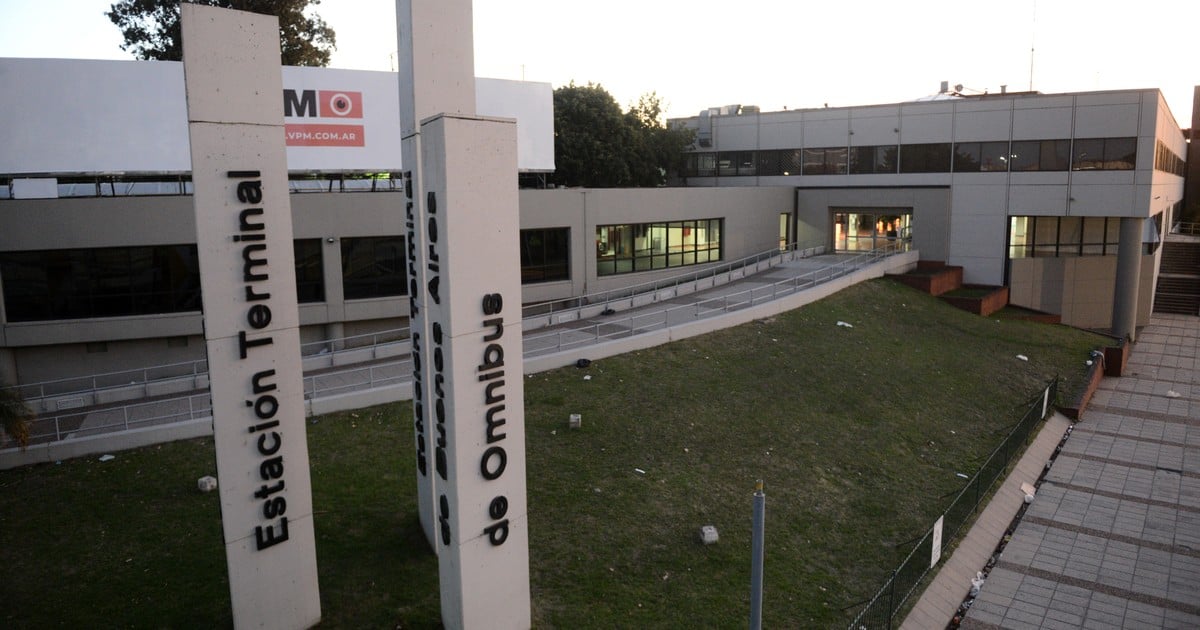 The Retiro bus terminal It will reopen next Wednesday and will be operational again since Thursday, according to the publication of an official note. In addition, sources from the Ministry of Transport and the sector confirmed to Clarion that the works that began last year are complete and a revision gave the go-ahead for Retiro to work again.

“On June 30, 2021, the aforementioned terminal station will be formally opened, an opportunity in which the restart of its services will be announced. as of July 1, 2021 inclusive “, communicates a note that is addressed to Juan Jose Mendez, Secretary of Transportation of the City, and to the different chambers that group automotive transportation.

The terminal is closed for 9 months, when work began that would initially last 5. It was even thought of reopening it for the summer, but as the deadlines for the work were not met, the operation continued in Dellepiane, in Flores.

They included repair, painting and cleaning in bathrooms, platforms and waiting rooms. The schedule also included the polishing of floors, the repair or replacement of escalators and elevators, and the reinforcement of lighting and the emergency lighting system.

Among the works carried out in the Retiro bus terminal, escalators and elevators were repaired. Photo: Emnauel Fernández

The plan even included the overhaul of the fire protection system and the renovation of toilets and changing rooms for the staff that are located on Level 0.

The works were in charge of Teba SA, linked to the businessman Néstor Otero and in charge of the concession From 1993, with a new extension granted in June of last year.

Those improvements are part of the contingency plan which was required as a condition for said extension, until a new awardee is found in a next tender. The process had at least two failed starts, which were interrupted, during the government of Mauricio Macri.

“The opening of Retiro is much awaited news by transport companies, but mainly by users who have been expressing for months your desire and need to use it, because beyond its previous state (now it has been renovated) its easy access, its proximity to all public means of transport, make it very practical for most of the porteños or visitors who use our services “, highlights Gustavo Gaona, spokesperson for the Long Distance Business Chamber (Celadi)

After nine months under construction, the Retiro bus terminal will be operational again from next Thursday. Photos Emmanuel Fernández

Although the communication of the reopening was made today, only on Thursday the terminal will operate again. The time is due to the need to redesign the logistics for the arrivals and departures of the services that now work in Dellepiane and must move to Retiro. Also the performance of ticket offices and security schemes.