After 28 years, special CBI judge SK Yadav will pronounce the verdict of the Babri case, the tenure was extended 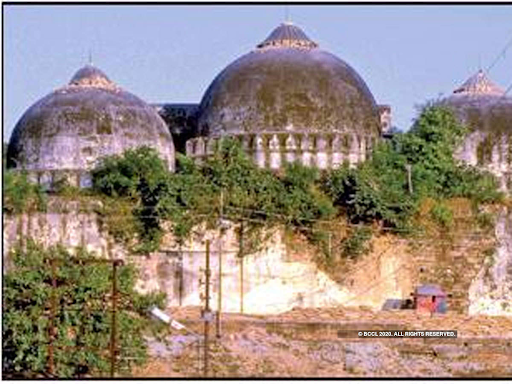 Lucknow
Babri Masjid Case will be pronounced by the special CBI court on 30 September. The CBI court issued an order asking all the accused to be present in the court on the day of judgment. The CBI judge SK Yadav will pronounce the verdict of this high voltage case on 30 September. Explain that for this decision, the Supreme Court had directed to extend his tenure. The Babri Masjid was demolished on 6 December 1992 by a rampaging mob, later the investigation into the case was handed over to the CBI. Now the decision of the special court of CBI will come on September 30 after a hearing that lasted for 28 years.

In fact, in the Babri demolition case, the Supreme Court had ordered the case related to the case to be completed by 31 August. Therefore, the special court was trying its best to get the order by August 31, but due to some reasons it went a month ahead. At the same time, the Supreme Court last year extended the tenure of CBI Judge SK Yadav by issuing an order under Article 142. Judge Yadav was scheduled to retire on September 30, 2019.

Deadline was given after reading the status report of the case
Earlier, special judge SK Yadav on August 22, after seeing the status report of the trial, had extended the deadline for completion of hearing by one month to September 30. The court gave time till August 31 to complete the trial. The judgment in the case was to be started from September 2. During the hearing, senior counsel Mridal Rakesh, IB Singh and Mahipal Ahluwalia made oral arguments on behalf of the accused.

What is the whole matter
Actually there was a dispute among Hindu and Muslim communities about the Babri Masjid of Ayodhya. Hinduist leaders claimed that the mosque was built by demolishing the temple on the Sri Ram Janmabhoomi. The mosque was built in 1528 by Mir Baqi, the commander of Babur. Both Hindus and Muslims used to stake their claim on it. The case was in court since 1885. In the 1990s, the Ram temple movement under the leadership of BJP leader Lal Krishna Advani started gaining momentum. On 6 December 1992, the rampaging mob broke the mosque. In this case, many BJP leaders including Advani, Joshi have been booked for making inflammatory speeches. The investigation of the case was later handed over to the CBI. 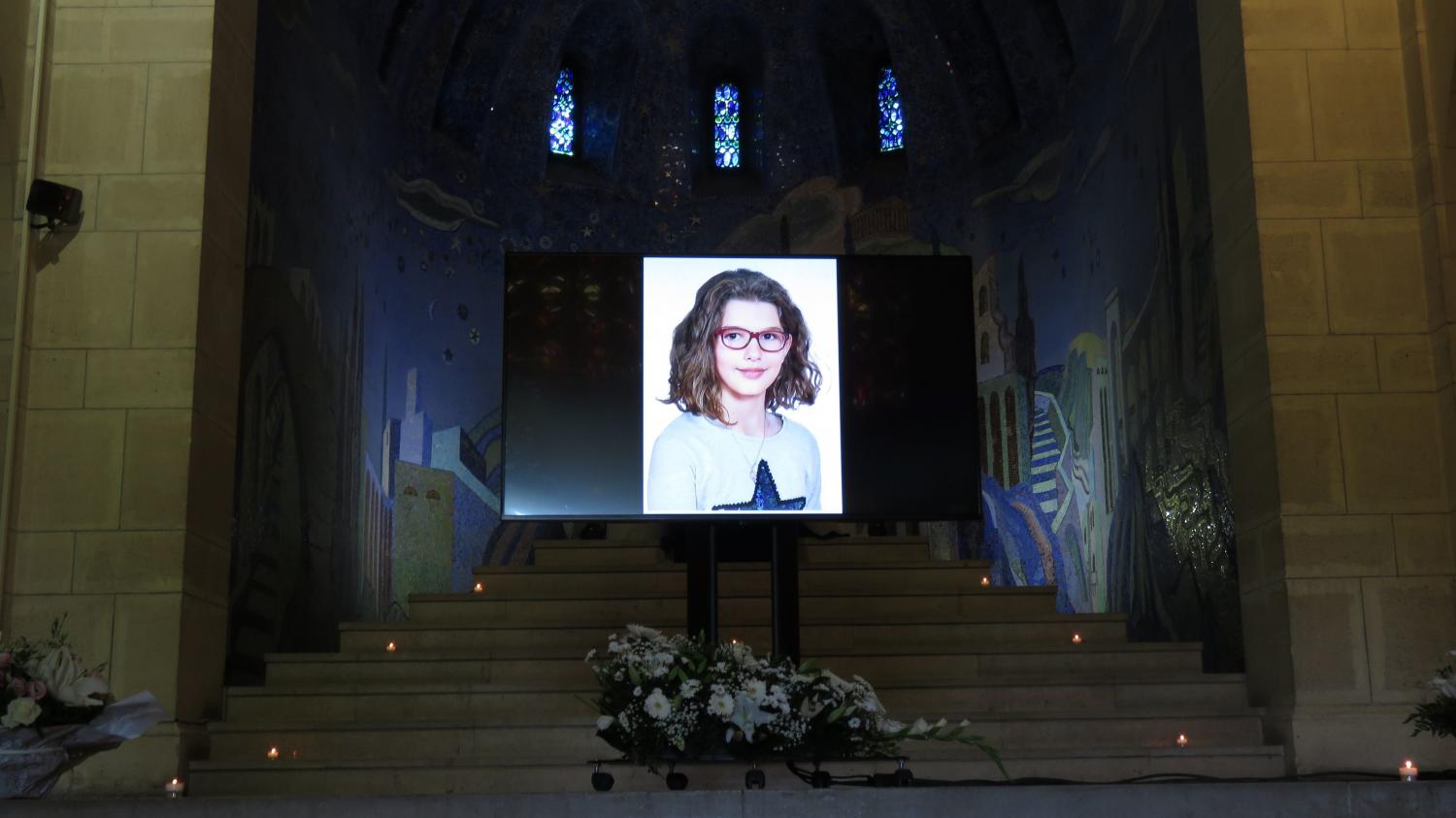 Teacher indicted for harassment after suicide of 11-year-old 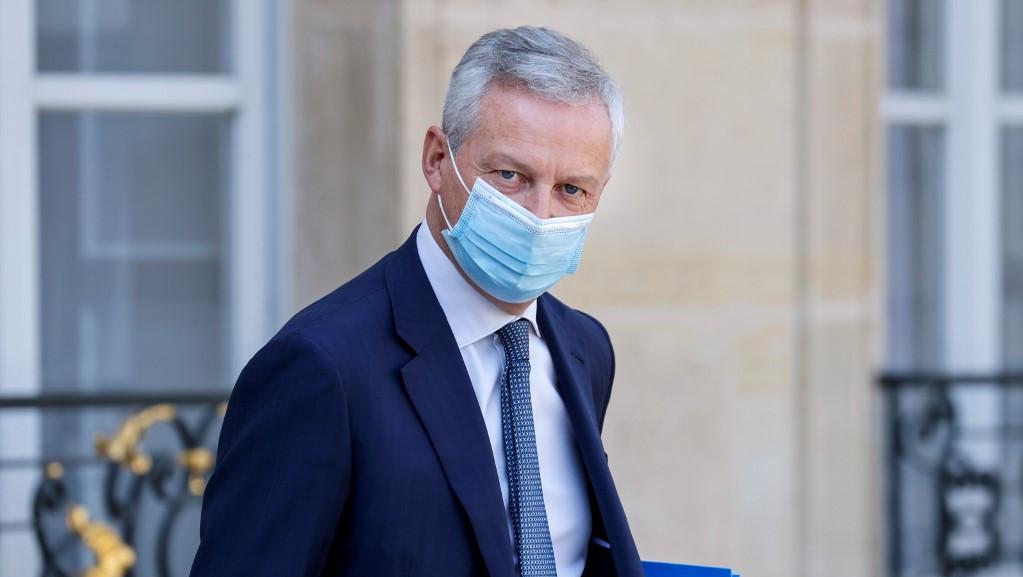 Coronavirus: the state at the bedside of many sectors 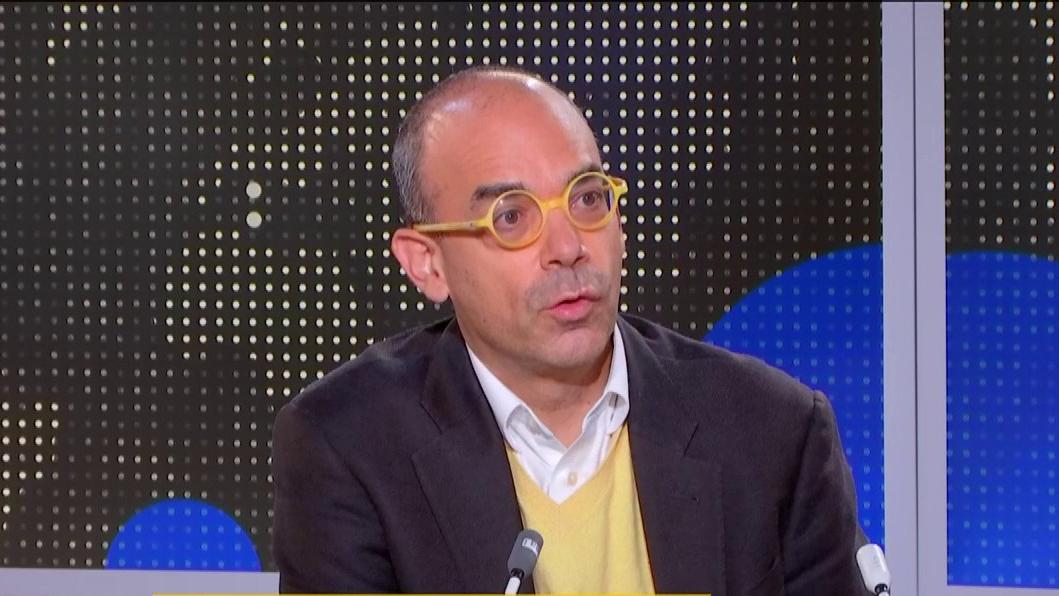 Coronavirus: how to hold out “when everything is collapsing”?