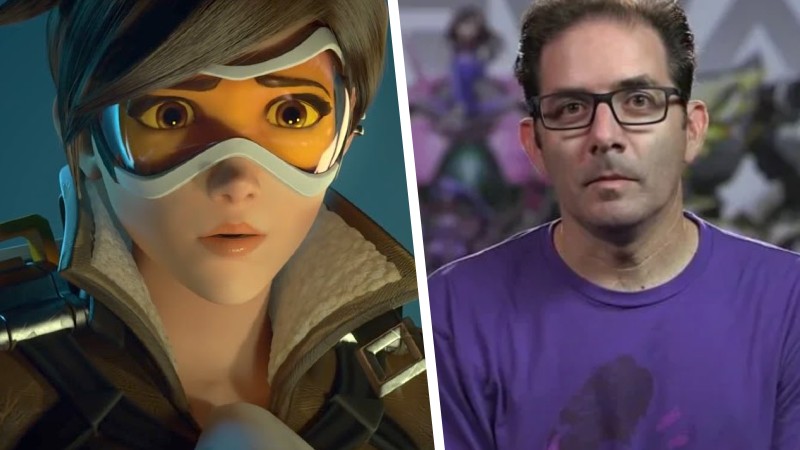 Blizzard It has gone through many changes in recent years, especially on a personal level, so several faces have left and as many have arrived.

Jeff Kaplan is recognized for being the leader of several important projects within the company, including Overwatch, which still has a long way to go.

Surprisingly, this week it was confirmed that the executive will leave Blizzard after 19 years of service, although they already have the person who will take over.

Through a post on its official blog, the company officially announced the departure of Jeff Kaplan, who took advantage of the space to dedicate a few words to the gamers and his companions.

‘I am leaving Blizzard Entertainment after 19 wonderful years. It was a true honor of a lifetime to have the opportunity to create worlds and heroes for such a passionate audience. I want to express my deep appreciation to those who supported our games at Blizzard, our teams, and our players. But I want to give a special thanks to the wonderful developers who shared this creation journey with me. Never accept the world as it seems to be. Dare to see it as it could be. I hope they do the same. ‘

Blizzard already has the perfect replacement

In the same document it was confirmed that Aaron Keller, a veteran who is just one year younger than Kaplan at the company, will take his place.

The executive clarified that he does not intend to fill the shoes of his former partner, but he will make sure to carry out the pending projects, among them, Overwatch 2.

This title of Blizzard is still under development, and Kepler He assured that they will have more frequent updates to keep the community aware of the movements.

We hope that Jeff Kaplan keep having big projects on the doorstep, since you have the quality to carry them out.

5 games with FPS Boost you have to play