African Union suspended Mali from membership due to recent coup 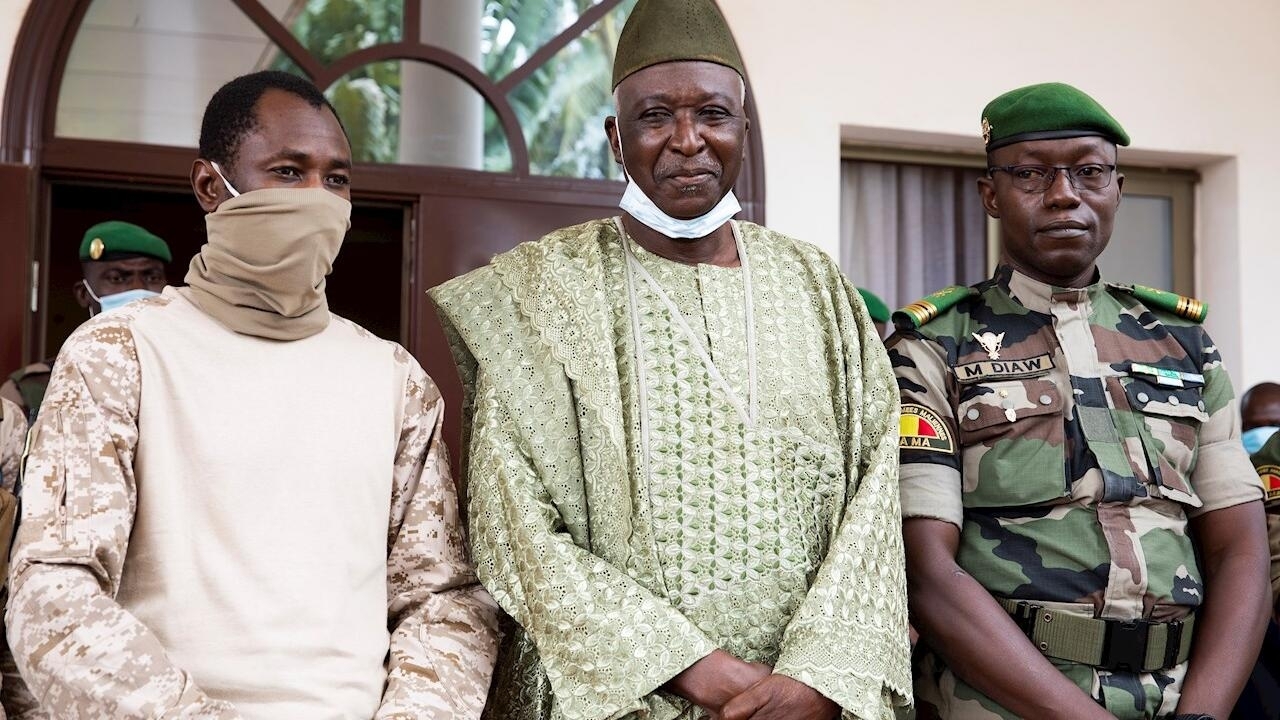 In response to the military coup d’état that removed the Malian president and prime minister, the organization temporarily suspended Mali’s membership and threatened it with possible sanctions for failing to establish a civilian-led government soon.

The Peace and Security Council of the African Union declared in a statement the immediate suspension of Mali and that of all its activities in the organization, its organs and institutions until “a normal constitutional order is established in the country.”

The Addis Ababa-based pan-African group also called on the Malian military to “urgently and unconditionally return to their barracks and refrain from any future interference in the political process in Mali.”

Finally, it demanded “the creation of conditions conducive to a smooth, transparent and swift return to the civilian-led transition, based on the agreed transition roadmap.” Otherwise, “the Council will not hesitate to impose targeted sanctions and other punitive measures” against any saboteur.

In this way, the AU joins the Economic Community of West African States (ECOWAS), which last Sunday announced the suspension of Mali from its institutions. This organization, dismayed by the coup plotters, has led the transitional process in recent months from outside Mali. However, it has been disallowed with the new military uprising.

Four coups in the short history of Mali

On May 24, the most recent coup took place in Mali, led by the temporary vice president, Colonel Assimi Goïta. The Army arrested President Ba N’Daou and Prime Minister Moctar Ouane.

The arrests came shortly after a new cabinet was unveiled that excluded two other top military commanders who participated in the August 2020 mutiny against then-Malian President Ibrahim Boubacar Keïta.

N’Daou dissolved the first transitory government and tasked his prime minister with the formation of a new Executive in order to make it more inclusive and include representatives of different political parties and civil society.

However, the Malian population showed their anger at the slow pace of the reforms promised by the interim government. The coup would have been hailed by themselves, hoping to change a country with poor public services, undermined by jihadists and inter-community violence, although analysts attribute the responsibility to the resistance of Army leaders to change.

Something similar happened in 2012, when the coup plotters removed then-president Amadou Toumani Touré. Since then, corruption, the economic crisis and jihadism have eaten away at society and fed up its population.

Mali, one of the poorest and most underdeveloped countries in the world

The nation achieved its independence from France in 1959 and, although some classify it as a strong and structured state, it is one of the poorest and most underdeveloped countries in the world.

In a way, the recent events in Mali are linked to the death of Muammar al-Gaddafi, a former military officer and dictator in Libya, since many of the Tuareg rebels who now operate in the north of the country, used to fight for him.

This power vacuum allowed the Libyan rebels to sell their vast arsenal to militias across the continent, including the Tuareg separatists in Mali, who soon after began a revolution in the north of the country to separate it from the south and thus create the Republic of Azawad. .

Terrorist groups such as Al Qaeda in the Islamic Maghreb took advantage of this situation and took control of several cities. Although France launched a military operation to stop them, the region is immersed in instability.