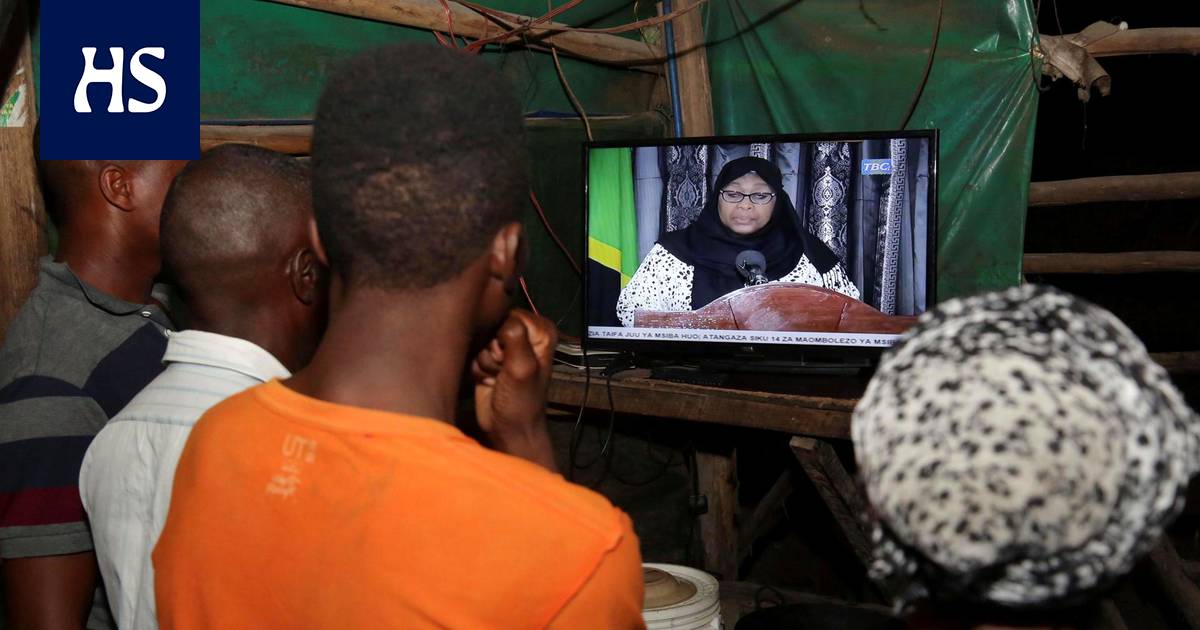 According to the Tanzanian Constitution, Hassan will rule Maguful for the remainder of the term, until 2025. She is the only woman in state leadership in Africa with the exception of the President of Ethiopia Sahle-Work Zewde, whose role is mainly ceremonial.

Hassan has yet to discuss with his party the election of a new vice president.

Hassan announced Maguful’s death on television on Wednesday. The president, who downplayed the coronavirus, had been out of public view for three weeks before his death, and the cause of his death has raised a wide range of rumors and suspicions. Officially, the death has been reported to be related to heart problems.