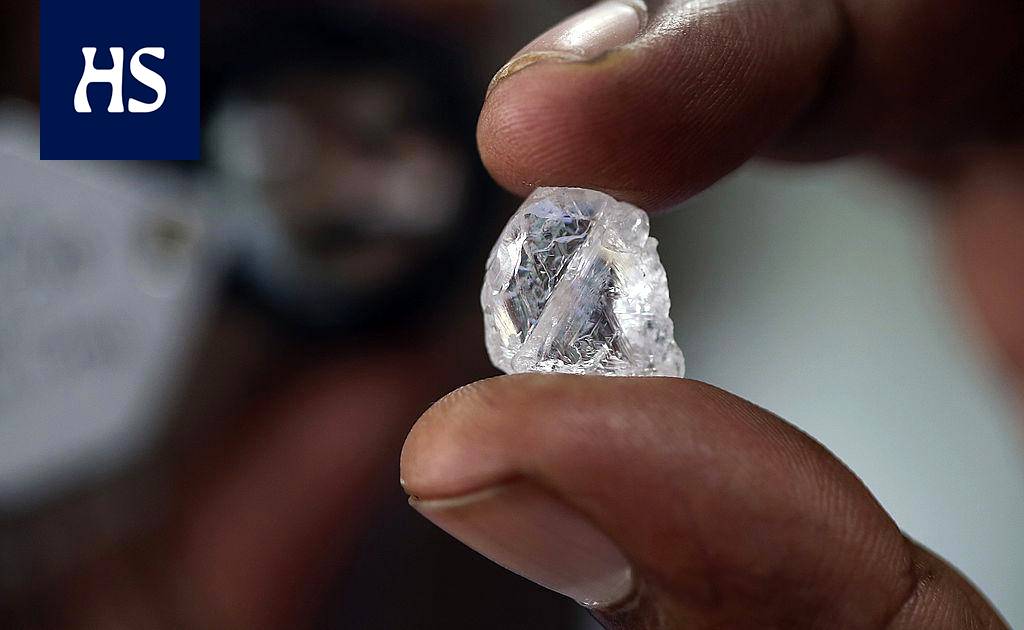 A small African state succeeded where several other countries on the continent have failed. Botswana is prosperous, stable and democratic. However, concerns about tomorrow have arisen.

Botswana is one of the major producers of diamonds. Thanks to them, the country has become a middle-class developing country.­Picture: Bloomberg

When The British colony of Bechuan was independent on September 30, 1966, the setting for the celebration was as harsh as the surrounding Kalahari Desert. Botswana, the land of the Tswanakansan, was the third poorest country in the world and one of the most backward.