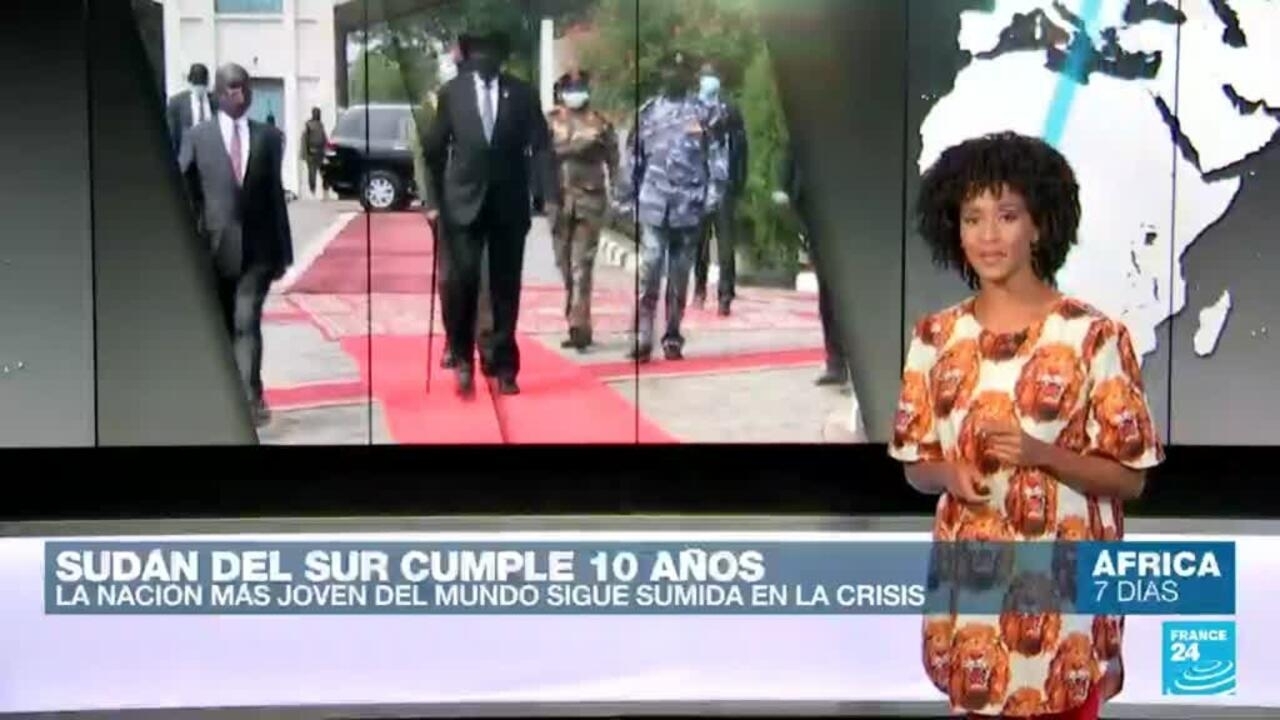 South Sudan – the youngest nation in the world – celebrated its ten years of independence with military parades and events, after it separated from Sudan in 2011 and became the 193rd nation on the planet. However, despite the peace agreement signed in 2018, which ended several years of civil war, the country remains mired in instability and is experiencing a major humanitarian crisis.