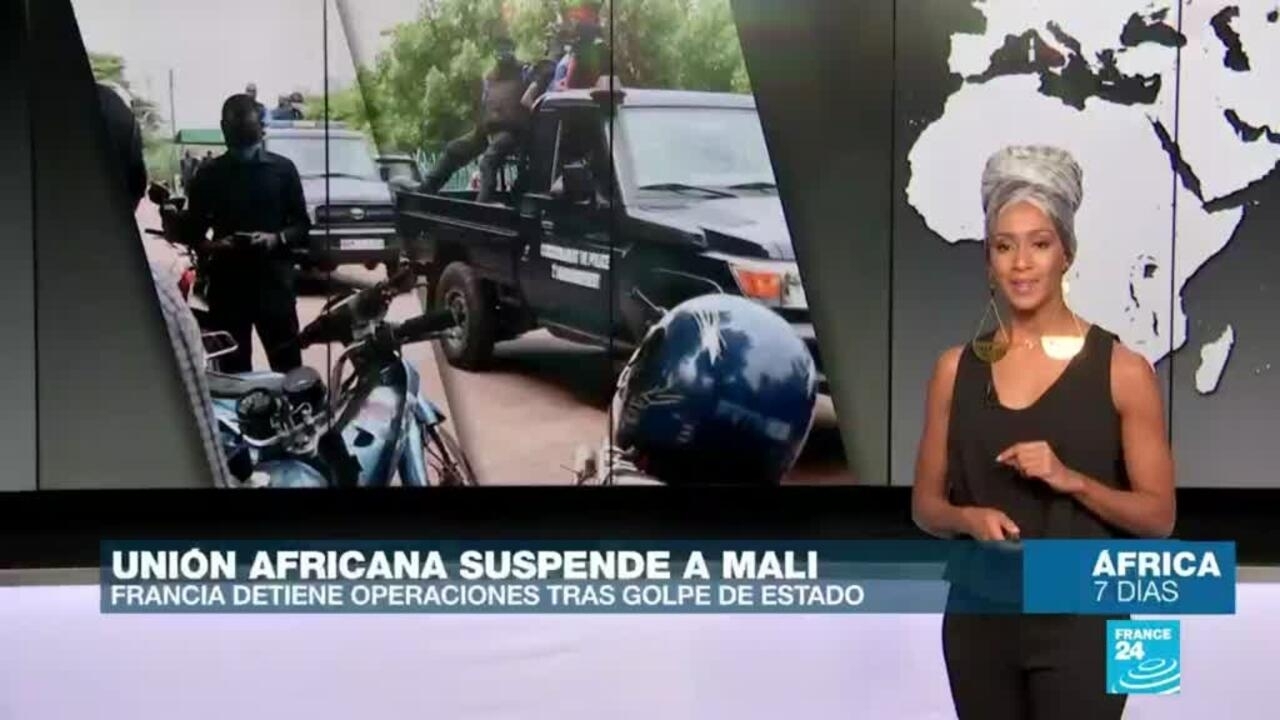 The current situation of instability in Mali after the coup on May 24, has led France to suspend its joint military operations with Malian troops to fight against jihadist groups in the Sahel region. The move is part of a series of efforts to pressure the military junta that took power and restore the transitional civilian government. In addition, the African Union and ECOWAS suspended Mali and warn of possible sanctions against the African country. .