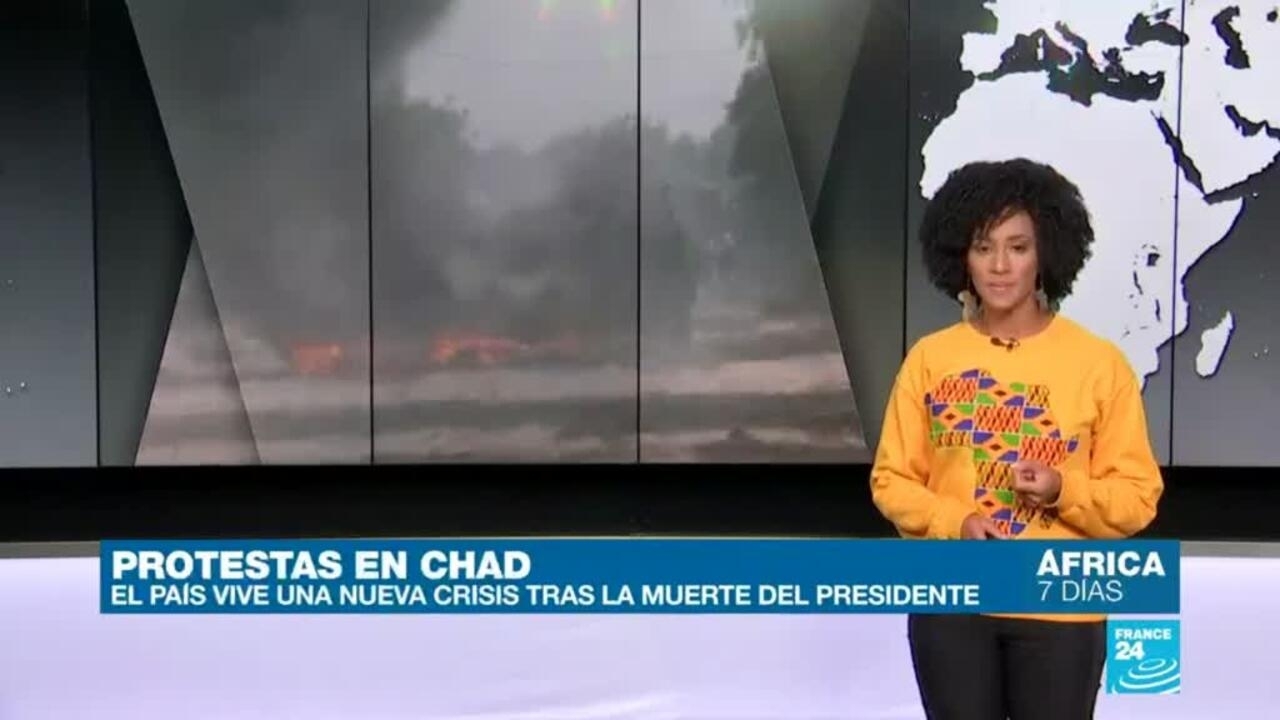 In Chad, at least 13 people have lost their lives during protests and excesses carried out by citizens against the transitional government established after the unexpected death of President Idriss Déby on April 19. The opposition has called for demonstrations against the Transitional Military Council, led by the son of the late president. The inhabitants of N’Djamena are fleeing to other destinations amid uncertainty over the outbreak of violence. The death toll could continue to rise due to clashes between civilians and authorities. .
#Africa #days #Crisis #Chad #due #protests #Transitional #Military #Council