Afghanistan, when realpolitik prevails over ethics 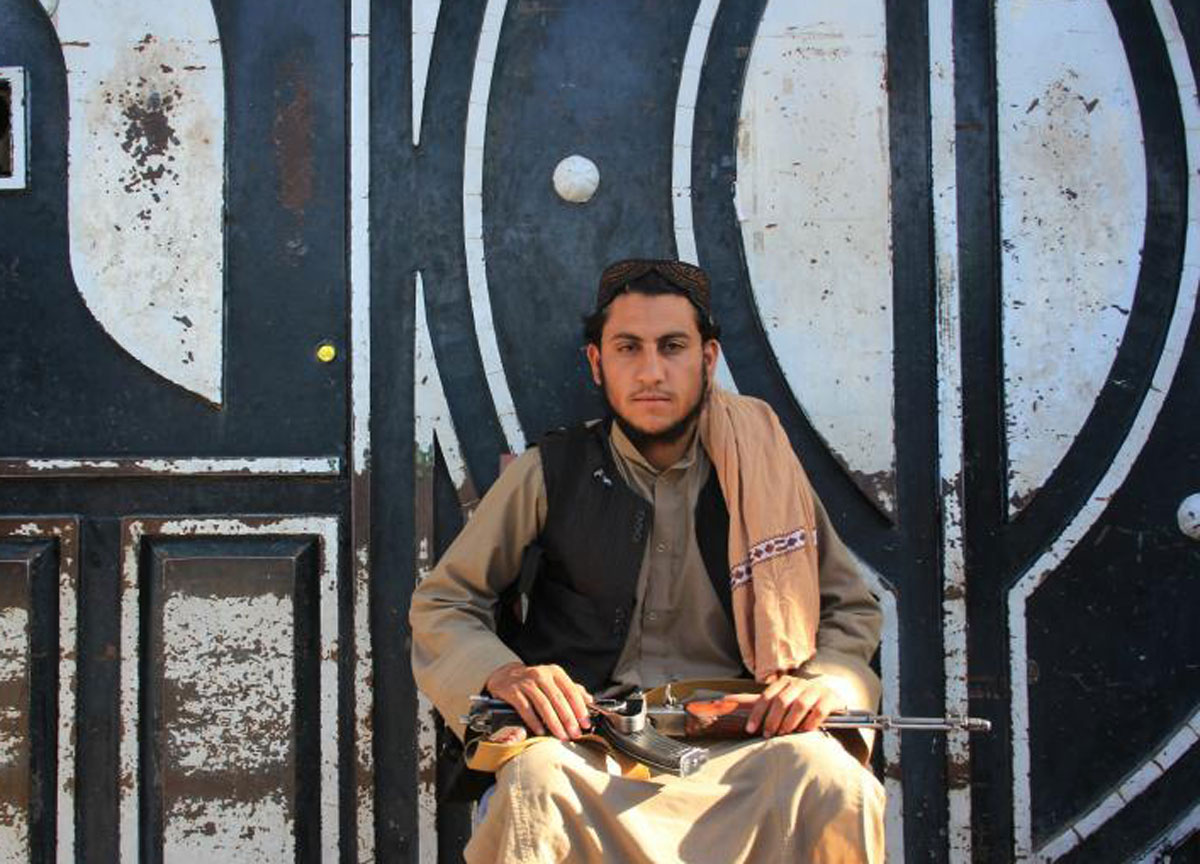 Fear in Kabul and certainty in Rome: they are not the ones who executed, with machine gun bursts, the Chief of Police, the “relaxing Taliban”, with whom Giuseppi Conte, Romano Prodi and Alessandro Di Battista would like Italy to dialogue.

But “love those who hate you, turn the other cheek as the guiding star of foreign policy” is a line that Conte did not invent. His most illustrious fellow countryman, Aldo Moro, conversed, in principle, always and with everyone. From East to West, from North to South. There was a vision behind it, as well as a convenience. With the DC “racehorse” at the helm, Italy wanted to seem ecumenical, builder of peace, aligned yes, but not too Atlantic, up to a certain point. Obsequious with respect to America, however, at the same time, a friend of its enemies.

Morotean Italy was giving up arms to Arab countries, moderate and otherwise, thinking of their oil: a mix of candor and cynicism. When, in 1970, Gaddafi expelled 17,000 Italians from Libya, expropriating their assets, overnight, we didn’t even bat an eye….

The following year Moro ran to meet the Colonel just to keep him quiet. To avoid attacks, such as that of Fiumicino in 1973, which cost the lives of 35 innocent people, Aldo Moro entered into a pact with the most fanatical faction of Palestinian terrorism, secretly paying a penalty as long as, from that moment, they hit elsewhere.

The relaxing opening to the Taliban would not have occurred to Di Maio, who also “courted” the anti-Macron yellow vests. And Craxi, do we want to talk about it? His soul, restless and Garibaldian, led him to marry irredentist causes, where sincere patriots were almost indistinguishable from the most ferocious murderers. Bettino subsidized the PLO of “comrade” Arafat with bribes from Silvio Berlusconi (at least so the Cav wanted to make people believe in many trials).

Italy vibrated with pride when, in Sigonella, the first socialist prime minister deployed the carabinieri against Uncle Sam’s special troops, neglecting a small detail: we were refusing to hand over to the US the authors of the hijacking of an Italian ship, the Achille Lauro, in which a Jewish American passenger, moreover an invalid, named Leon Klinghoffer had been killed and thrown overboard. Abu Abbas and his accomplices were rescued, on a state flight, and in Parliament Craxi declared the armed struggle against Israel “legitimate”, with the PCI peeling its hands to applaud it….

A quarter of a century later, Massimo D’Alema, foreign minister in the second Prodi government, had himself immortalized in Beirut arm in arm with an exponent of Hezbollah, an Islamist paramilitary force, which smelled of terrorism. “Baffino” explained it as an attempt to consolidate the Italian role in that area where we are friends of the Jewish state, God forbid, but also of those who would raze it to the ground, starting with the special relations we have with the Iran of the ayatollahs….