Afghanistan: What is ISIS-Khorasan, behind the double attack in Kabul? 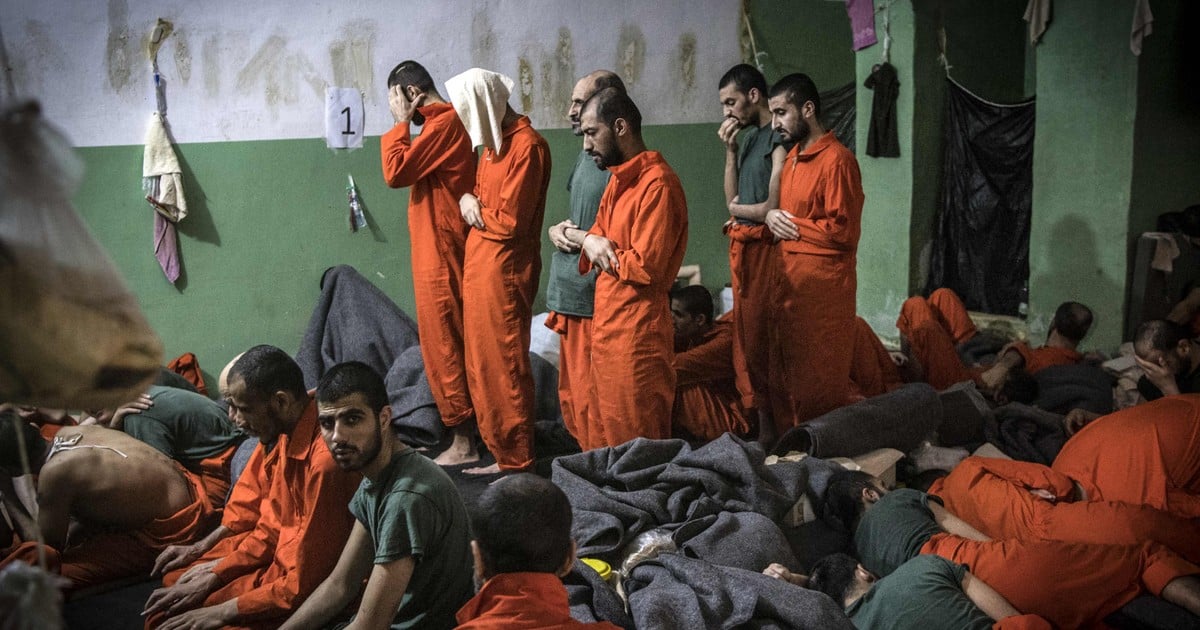 Months after ISIS declared a caliphate in Iraq and Syria in 2014, fighters from the Pakistani Taliban joined the militants in Afghanistan to form a regional chapter and pledged allegiance to ISIS leader Abu Bakr al Baghdadi.

The group was formally recognized by the central ISIS leadership the year after it settled in northeastern Afghanistan, in the provinces of Kunar, Nangarhar and Nuristan.

He also established cells in other parts of Pakistan and Afghanistan, including Kabul, according to UN monitors.

The latest estimates of its strength vary from thousands of fighters assets up to 500, according to a UN Security Council report released in July.

“Khorasan” is a historical name of the region that includes parts of what is currently Pakistan, Iran, Afghanistan and Central Asia.

What kind of attacks does it carry out?

ISIS-K claimed some of the deadliest attacks in recent years in Afghanistan and Pakistan.

Massacred civilians in both countries in mosques, shrines, squares and hospitals.

The group, an extremist Sunni, has targeted mainly Muslims who consider heretics, in particular the Shiites.

In August 2019, he claimed responsibility for an attack against the Shiites in a wedding in Kabul, in which dozens of people died.

It is suspected of having perpetrated an attack that shook the world in May 2020, when armed men they opened fire in the maternity ward from a predominantly Shiite neighborhood in Kabul, where 25 people were killed, including 16 mothers and newborns.

In the provinces where it was established, its presence left deep footprints. His men shot dead, they beheaded, tortured and terrorized the villagers and they left mines all over.

Beyond the bombings and massacres, ISIS-Khorasan has not managed to control any territory in the region, and has suffered heavy losses in US and Taliban military operations.

What is the relationship with the Taliban?

Although the two groups They are hardline Sunni Islamic militants, are also rivals and differ in details about religion and strategy, and each one claims to be the true banner of jihad.

These disputes have caused bloody clashes, of which the Taliban have generally emerged victorious since 2019, when ISIS-Khorasan was unable to gain a foothold in territory like its cousin group in the Middle East did.

In a sign of enmity between jihadist groups, ISIS communiqués refer to the Taliban as apostates.

How has ISIS taken the Taliban victory in Afghanistan?

Nothing good. ISIS has been critical of last year’s agreement between Washington and the Taliban that led to a pact for the withdrawal of foreign troops, accusing them of abandoning the jihadist cause.

After the rapid takeover of Afghanistan by the Taliban, various jihadist groups around the world congratulated them, but not ISIS.

An ISIS commentary published after the fall of Kabul accused the Taliban of betraying the jihadists with the agreement with Washington and promised to continue their fight, according to the SITE Intelligence Group, which monitors the communications of militant groups.

On Thursday they claimed responsibility for the brutal double attack in Kabul at two sites packed with Afghans waving their permits and documents to get on a plane and flee a shattered Afghanistan.

With information from RFI and AFP