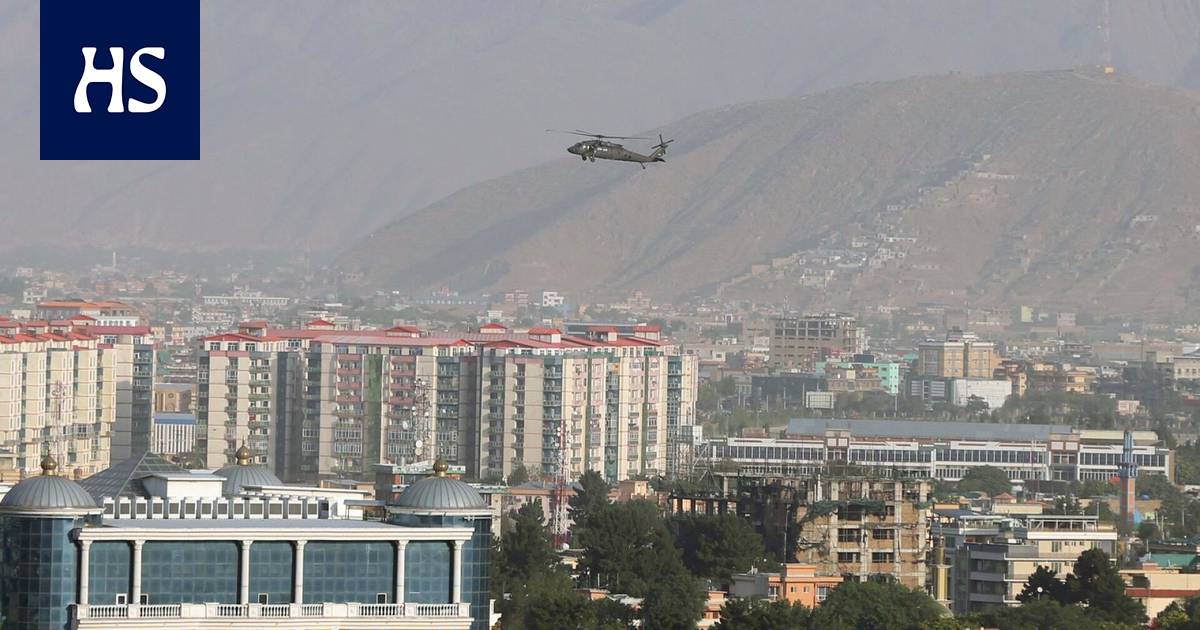 Turkey would be responsible for the security of international traffic at the airport if it receives political, financial and logistical support from the West.

Turkey offers to operate and control the airport in the Afghan capital, Kabul, following the withdrawal of the United States and the military alliance NATO. However, the United States says Turkey is imposing conditions that need to be resolved before a final decision can be made, Reuters reports.

The leaders of Turkey and the United States are scheduled to meet next week.

Turkey a role in ensuring airport security and the safety of international flights could help improve relations between Turkey and the Western powers. The gaps have been tested, among other things, by the human rights situation in Turkey and the fact that the NATO country Turkey bought defense systems from Russia.

“Our intention is to stay in Afghanistan depending on the conditions,” said the Turkish Minister of Defense Hulusi Akar said according to Reuters.

“What are the conditions? Political, financial and logistical support. If these happen, we can stay at Hamid Karzai International Airport. ”

NATO leaders will discuss the situation in Afghanistan at a summit on Monday. At that time, the President of Turkey Recep Tayyip Erdoğan meets with the President of the United States Joe Biden.