Afghanistan: the United States is leaving, peace too 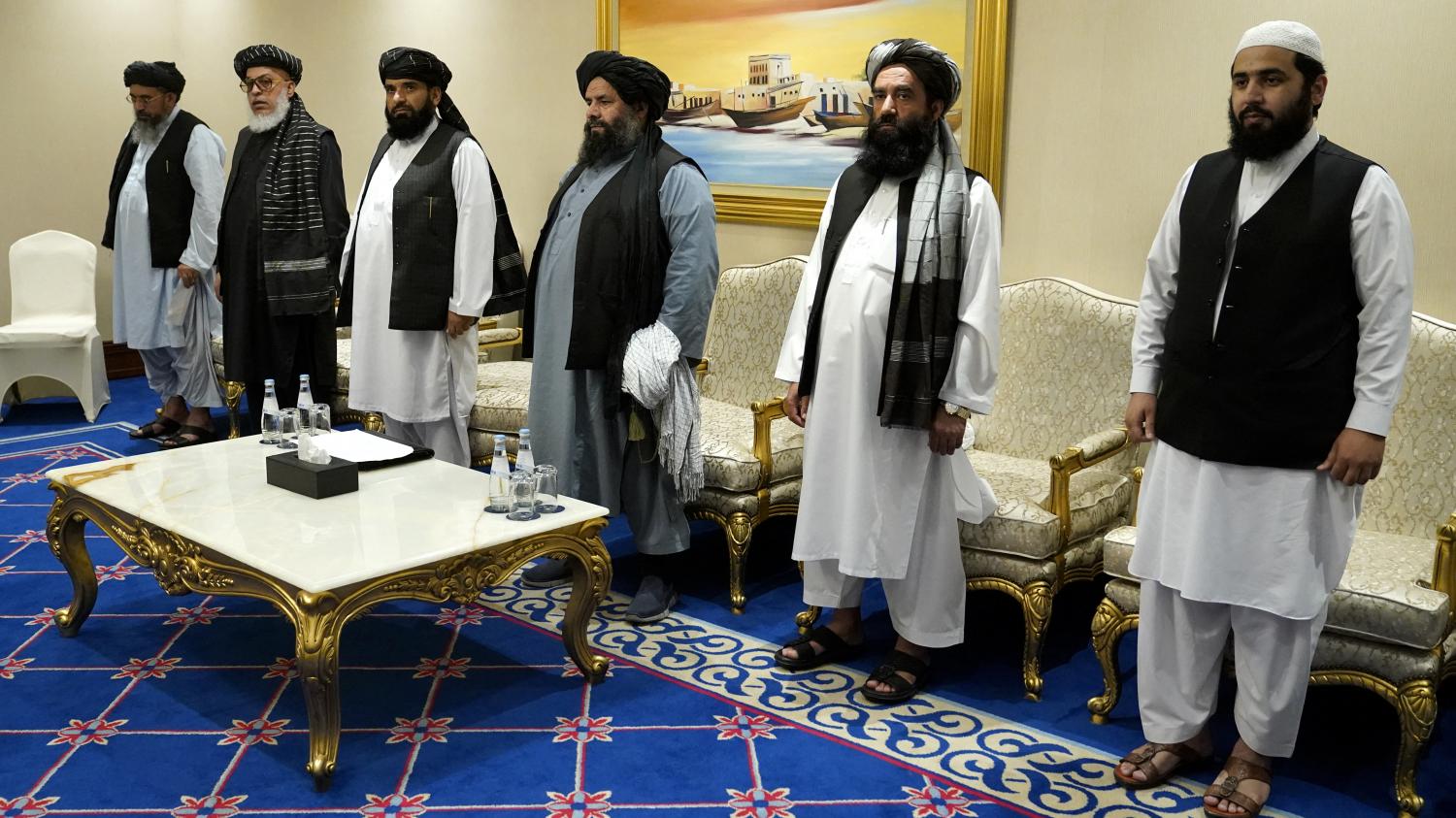 Donald Trump will not be able to boast of having settled the case before leaving the White House. A year ago, however, the United States signed an essential agreement with the insurgents: the complete withdrawal of 12,000 American soldiers in exchange for talks between the Taliban and the Afghan government to silence the guns. And a formal commitment to cut ties with terrorist organizations like Al Qaeda.

The Americans have started to leave, there are already no more than 4,500. Donald Trump even tried to pick up the pace, and discussions began with great fanfare at a luxury hotel in Doha, Qatar. It was in September.

But we do not end 20 years of war in a few weeks: the peace process is chaotic, and so far unsuccessful.

On the ground the Taliban, who control half of the country, resumed their offensive against government forces with extreme violence. Over 2,000 civilian deaths in the first nine months of the year.

In recent days, increased number of bomb attacks against public figures, officials or journalists, attacks on villages leading to significant population displacements. One way to increase the pressure and negotiate from a position of strength.

Eight #journalists, media workers killed in 2020 in #Afghanistan, and most ‘deliberately targeted’ for their work, AFJChttps://t.co/L0erQ8Ij9v@IFEX @freepressunltd pic.twitter.com/gZgNMRlEyA

The negotiations are not moving forward, because everything is blocking. The two parties do not agree on anything. Even on the application of a provisional ceasefire, the time for discussions, the government and the Islamists Taliban have not managed to come to an agreement.

But the real question is the sharing of power. Do we first need a transitional government? Then, how to integrate the Taliban into the political game? Kabul would particularly like to maintain the current system, put in place when the Taliban were ousted from power by the United States in 2001. But the representatives of this legitimate regime are today discredited, weakened, plagued by corruption.

The Taliban, moreover, does not recognize President Ashraf Ghani, re-elected in 2019 with the support of the United States. And they don’t seem to want to end this war. Some suspect them of not actually wanting this peace agreement, but on the contrary of dragging out discussions, of gaining time, in order to take control of the country by force once the US military has left Afghanistan. According to the Minister of the Interior, who was speaking to Parliament, “the Taliban are preparing for a full scale war in 2021 “. The establishment of an Islamic regime within the framework of the Sharia is a priority for them.

Last November, Washington announced the withdrawal of around 2,000 additional troops by mid-January 2021. We are there. The risk of this hasty withdrawal? Leave the government of Kabul alone against the Taliban. The Americans represent nearly half of the Western military contingent deployed in Afghanistan: after their departure, the NATO forces, which are still a few thousand there, will also find themselves weakened.

Europe and France fear the return to power of the Islamists, but above all a transformation of the country into a new breeding ground for terrorists trained to carry out attacks on European soil. On November 17, after the American announcements, Jens Stoltenberg, the Alliance’s secretary general, expressed his fears: “ISIS could rebuild in Afghanistan the caliphate of terror it lost in Syria and Iraq “. Daesh has also signed its comeback in the country by claiming several attacks (including, from November 2018, that against the University of Kabul).

President Joe Biden, who will take office on January 20, has never made a secret of his desire to see his country also emerge from this quagmire, from this unmanageable asymmetric war. Donald Trump leaves him with an explosive dossier.

WandaVision could introduce the X-Men into the MCU, notes Kevin Feige 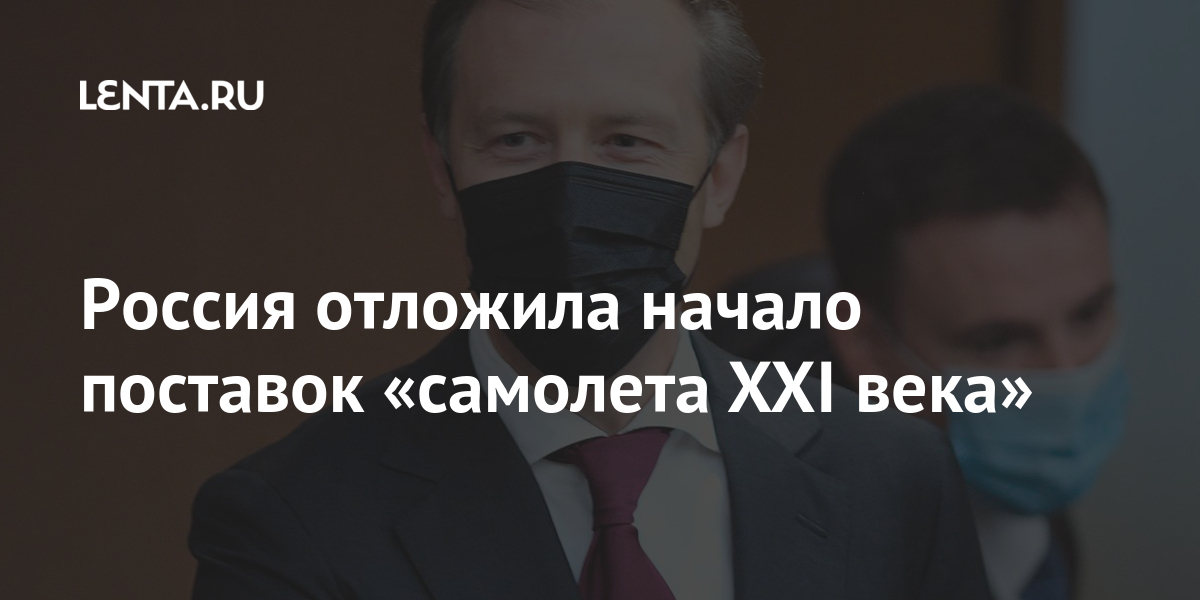 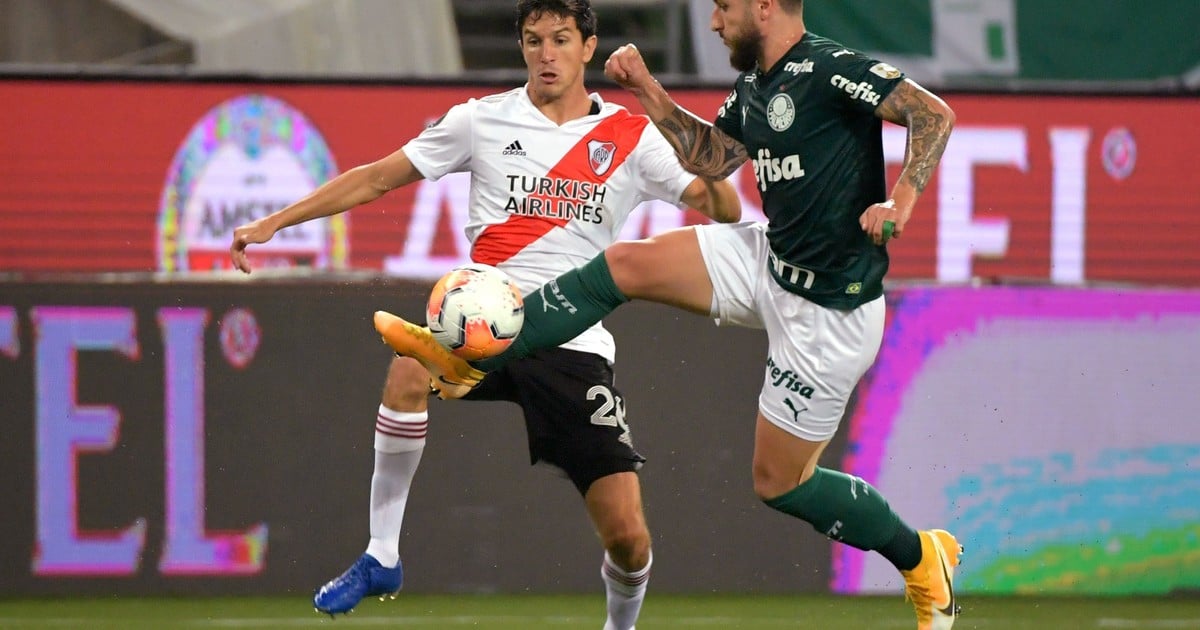 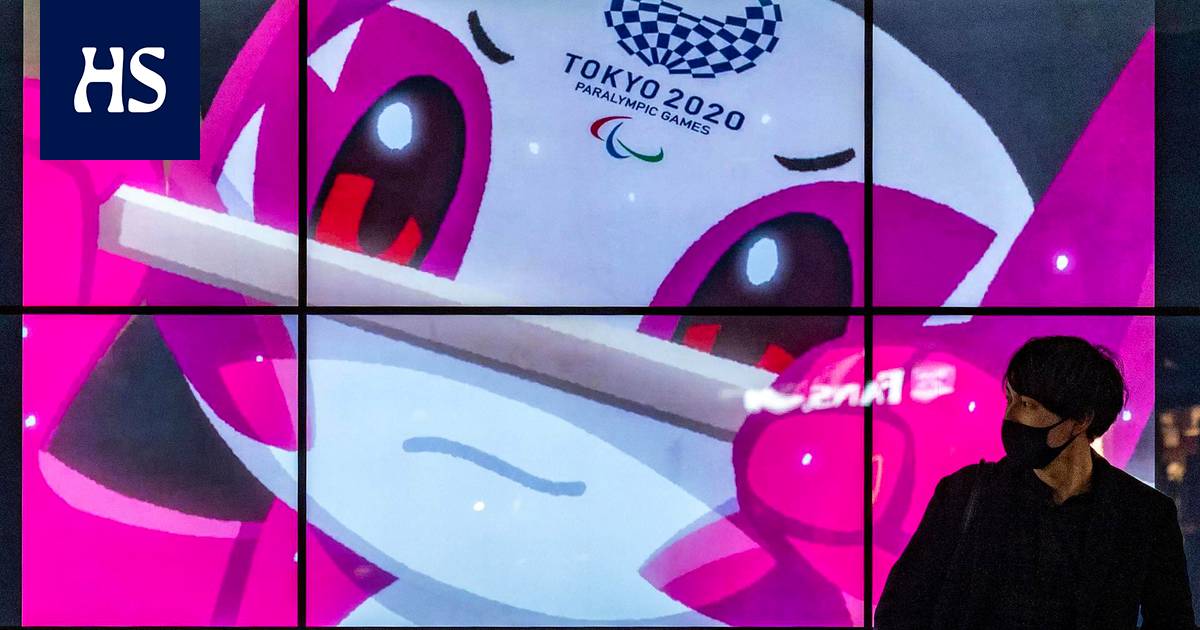 WandaVision could introduce the X-Men into the MCU, notes Kevin Feige

What is the amazing aquatic robot created by a team of scientists for?