Afghanistan, the new capital of Kandahar? The Taliban mock the US 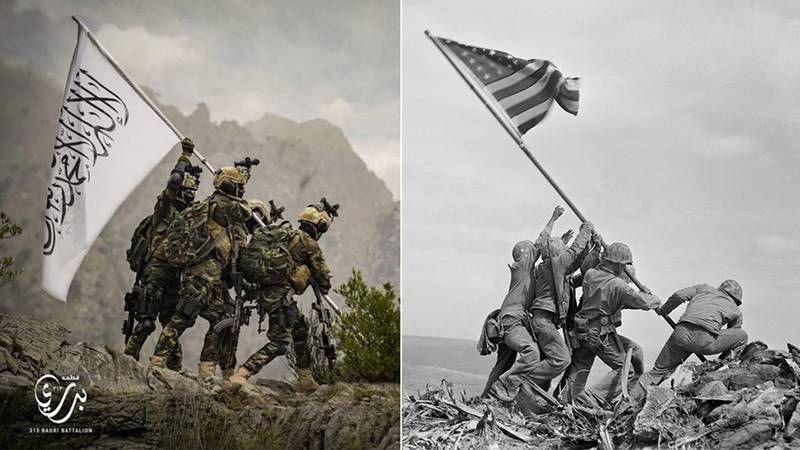 In talks underway to form a new “inclusive” government in Afghanistan, it is also debated whether the capital will still be in Kabul or whether it will be moved to the city where the Taliban movement was born, Kandahar. Abdul Qahar Balkhi of the Taliban Cultural Commission told al Jazeera. “The consultations are underway, of course, it will be an inclusive system, but I don’t have the details on who will be in government and who will not be in government”, said Balkhi, who on the other hand acknowledged that the airport Kabul remains a sticking point, but he said chaos was a problem created by the United States as they rush to evacuate thousands of people. “I think it is very sad that people are rushing to the airport the way they are doing it right now … We have announced a general amnesty for everyone in the senior to junior security forces. This fear, this hysteria. what is happening is unfounded “, he said.

Afghanistan, the Taliban make fun of the US: posing like the marines in Iwo Jima

Having conquered Afghanistan in the blink of an eye and seizing the weapons, vehicles and equipment left by the American military, the Taliban now enjoy making fun of the US. In some propaganda videos, in fact, Taliban fighters with American uniforms and weapons in hand are seen patrolling the streets. If it weren’t for the language they speak and the long beard, they would appear to be perfect US soldiers. They also have the classic sunglasses. But they are Taliban. And they also belong to a special unit called Badri 313. In a video posted on Twitter they are seen running around the streets and entering a house, just like in Hollywood movies.

There is also a photo in which the derision refers to an episode of the Second World War: the Taliban disguised as American soldiers plant the white flag of their movement in the ground exactly as in the historic shot that depicts the Marines planting the flag at stars and stripes on Mount Suribachi during the battle on the Japanese island of Iwo Jima in 1945. Between 2002 and 2017, the United States supplied the Afghan forces with weapons and equipment worth $ 28 billion. But now “everything that has not been destroyed is in the hands of the Taliban”, an American source acknowledged to Reuters. The Taliban also have sophisticated US military aircraft in their hands, abandoned in a hurry. Even if they will have some difficulty in using them, these means represent a very interesting tool from the point of view of propaganda.

“I found her in the garden and I didn’t know how to behave with her. I never imagined she would soon …”