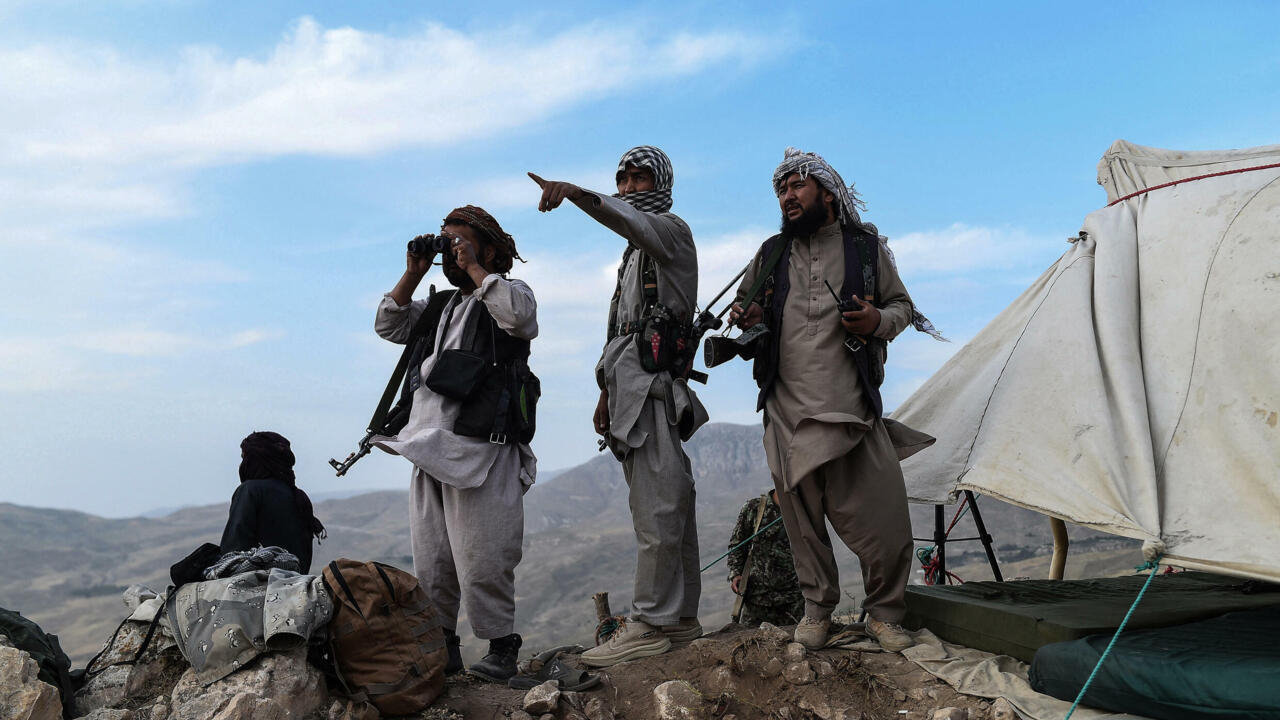 Insurgents captured the city of Sheberghan, capital of Jawzjan province in northwestern Afghanistan, on Saturday, according to a provincial lawmaker. The Kabul government has not denied the information. It is the second regional capital over which the group takes control in the last 24 hours after they entered Zaranj, capital of the southern province of Nimroz, on Friday with almost no resistance.

By north and south. Such is the offensive of the Taliban in Afghanistan, which this Saturday managed to capture the city of Sheberghan, capital of the Jawzjan province, in the northwest of the country. The offensive comes 24 hours after they took control of Zaranj, the capital of the southern Nimroz region.

In the center Kabul, who watches impassively as the Taliban take over more and more parts of the country as international troops withdraw. The news of Sheberghan’s takeover was spread by Karim Jawzjani, a deputy for the province of Jawzjan in the lower house of the national parliament. “Sheberghan, the provincial capital, has fallen. The city is now in the hands of the insurgents,” he said.

According to the parliamentarian, “only the Army Regiment is under the control of the security forces and the rest of the city is in the hands of the insurgents.” From Kabul they have not denied the information.

The city had been under siege for several days and the Taliban had destroyed several districts of the city. Images of prisoners being released from jail by the Taliban were seen on social media.

The main Taliban spokesman, Zabihullah Mujahid, also made the announcement on his official Twitter account: “The strategic capital of Jawzjan, Sheberghan, has been liberated by the Mujahidin.”

Sheberghan is an important key point where the militia of the Uzbek warlord Rashid Dostum, an ally of the United States, is located, whose troops have once again been restored to help the Afghan Security Forces in the face of the withdrawal of international units.

According to the United States Central Command, 95% of the soldiers have already been withdrawn from the country and it is estimated that the total departure will be completed on August 31.

Meanwhile, the Air Force continues to assist the Afghan Army with support in the southern provinces of Kandahar and Helmand, although at the moment the Taliban offensive is achieving great and rapid successes.

The United States urges to promote the negotiation, Kabul blames them for the situation

This past Friday, after the capture of the city of Zaranj, the US embassy in Kabul issued a statement urging the Taliban to focus on negotiations “to end the suffering of the Afghan people and pave the way towards an inclusive political settlement that benefits to all Afghans and ensure that Afghanistan no longer serves as a safe haven for terrorists. “

However, the government of Kabul criticizes the rapid withdrawal of the United States and a peace process that, according to President Ashraf Ghani, is “imported” and legitimizes the Taliban. Last Monday, August 2, Ghani assured that “the current situation is due to the sudden decision to withdraw international troops” and criticized Washington for having promoted “the destruction of the Republic.”

Joe Biden, for his part, excuses himself that no nation or empire has previously been able to unify Afghanistan and that he is not willing to send another generation of young soldiers to war in that country. For many analysts it is an excuse that shows the defeat of the United States in Afghanistan.