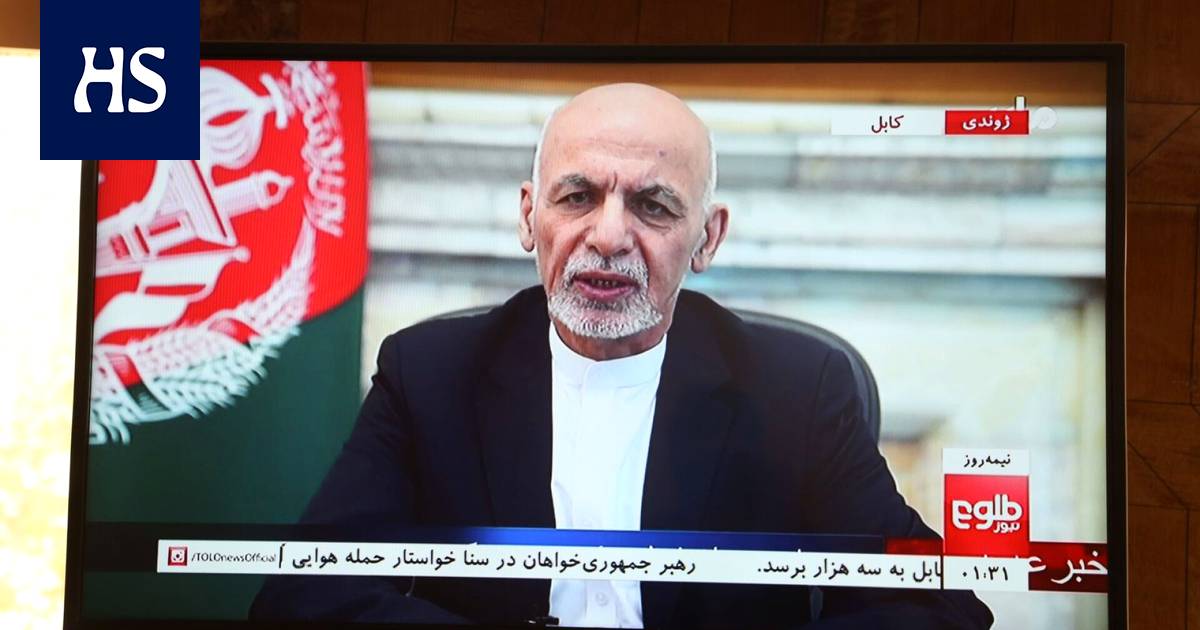 Russian the embassy in Kabul claimed on Monday that the president of Afghanistan Ashraf Ghani would have fled the country in four cars and a helicopter with large sums of cash, Russian state news agency Ria Novosti said on Monday.

The news agency Reuters, a British newspaper, reported on the matter The Independent and news agency AP.

According to Ria Novost, the president would have escaped with large sums of cash, and that she would have had to give up some of the money to fit in four cars and a helicopter.

“Four cars were full of money and they tried to put some of the money in a helicopter, but not all of them could fit. Some of the money remained on the asphalt, a spokesman for the Russian embassy in Kabul Nikita Ishchenko said to Ria Novost.

He also confirmed his comments to Reuters and said his information was based on witnesses to the case. Reuters has not been able to confirm the veracity of the allegation.

No information is available on Ghana’s current whereabouts, but the president said he fled the country on Sunday to avoid bloodshed. According to news agencies, Ghani could have fled to Tajikistan.