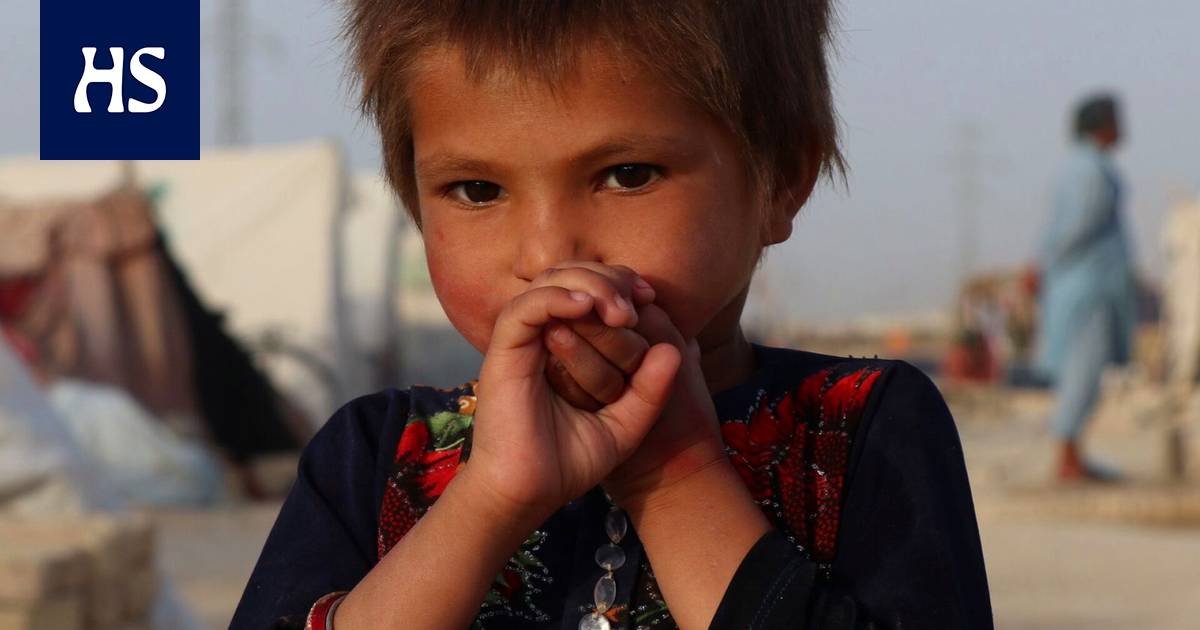 Russia fears an increase in the power of Isis terrorists and sees the Taliban as a better option.

Termez is a central border post in Uzbekistan, located at the northern end of the Friendship Bridge on the banks of the Amudarya River. Afghanistan’s border town on the south bank of the Hairata River was already in possession of the Taliban movement fighting the Afghan government this summer, but was recaptured by government forces.

According to the news agency Reuters, a total of 1,500 soldiers will take part in the exercise. The exercise is in line with the countries’ co-operation program, but its size has been increased due to the security situation in Afghanistan.

The Taliban has conquered large areas of Afghanistan since the President of the United States Joe Biden said in the spring U.S. troops would withdraw unconditionally by the end of August.

Military exercises in Afghanistan’s northern neighbors will continue next Thursday with joint military exercises between Russia, Uzbekistan and Tajikistan, which are scheduled to involve a total of 2,500 troops.

Russian Minister of Defense Sergei Shoigu visited Tajikistan last Wednesday and said Russia is increasing the strength of its Dushanbe military base and increasing joint military exercises with Tajikistan due to the deteriorating security situation in Afghanistan.

Shuigu was particularly concerned about the activities of the terrorist organization Isis in northern Afghanistan.

Isisin the so-called province or “Islamic State of Khorasan” or Isis-K has been active In Afghanistan since 2015. The Afghan government has often automatically blamed the Taliban for bloody terrorist attacks, but there has often been an Isis terrorist group.

The President of Russia Vladimir Putin Special Representative for Afghanistan Zamir Kabulov described the rise of the Taliban as a positive development for Russia and the countries of Central Asia when he spoke two weeks ago at a meeting of the Valdai Club in Moscow.

“Most Afghan extremists are not interested in Afghanistan’s internal affairs, but have turned their interest to Central Asia, Pakistan and Iran,” Kabulov told a Russian news agency. Interfaxine by.

“These forces have gathered on the border in northern Afghanistan from armed radical groups.”

Russia has accused the United States and its allies of supporting terrorists in the Syrian war, in which Russia set out in 2015 to give decisive support to the President; Bashar al-Assadin troops.

The Taliban has taken over since the spring more or less permanently take over at least seven Afghan border posts on the northern, southern, western and eastern borders.