Afghanistan, last hour of the attack, live | Kabul, in the hands of the Taliban 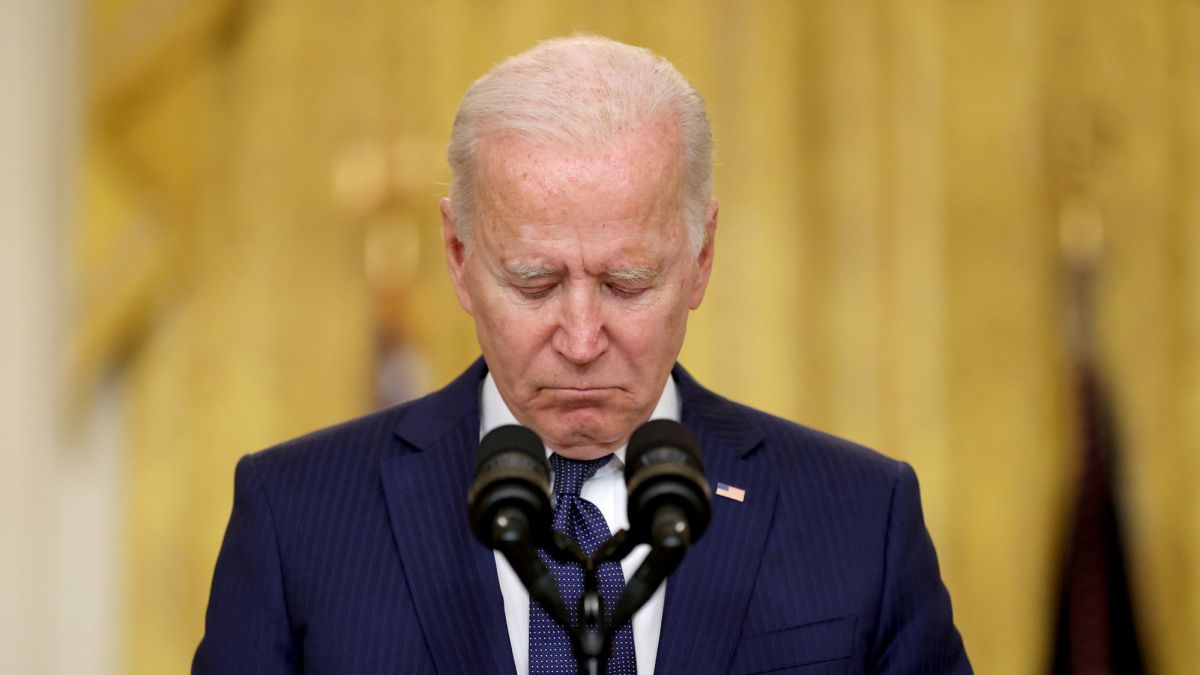 Australia completed the withdrawal of its troops in Afghanistan shortly before the bloody double bombing at Kabul airport, His government indicated this Friday, which warned of possible new terrorist attacks. “We were able to secure the departure of the remaining Australian staff during the last night, not long before the terrible events that occurred last night, “Prime Minister Scott Morrison said at a news conference.

The leader reported that thus ended the evacuation maneuvers from Kabul that allowed them to get out of the country 4,100 people in the last days. “In this situation, we cannot put our staff and their lives at risk “Defense Minister Peter Sutton said, warning that “more terrorist attacks are likely.”

Australia, the United States and the United Kingdom warned on the night of Wednesday to Thursday of the risk of an imminent terrorist attack at Kabul airport, Afghanistan’s last exit gate for thousands of Afghans fearful of the Taliban. These fears materialized Thursday night, with a double suicide bomb attack claimed by the Islamic State (IS) group, which killed numerous civilians and soldiers, including 13 US military personnel. 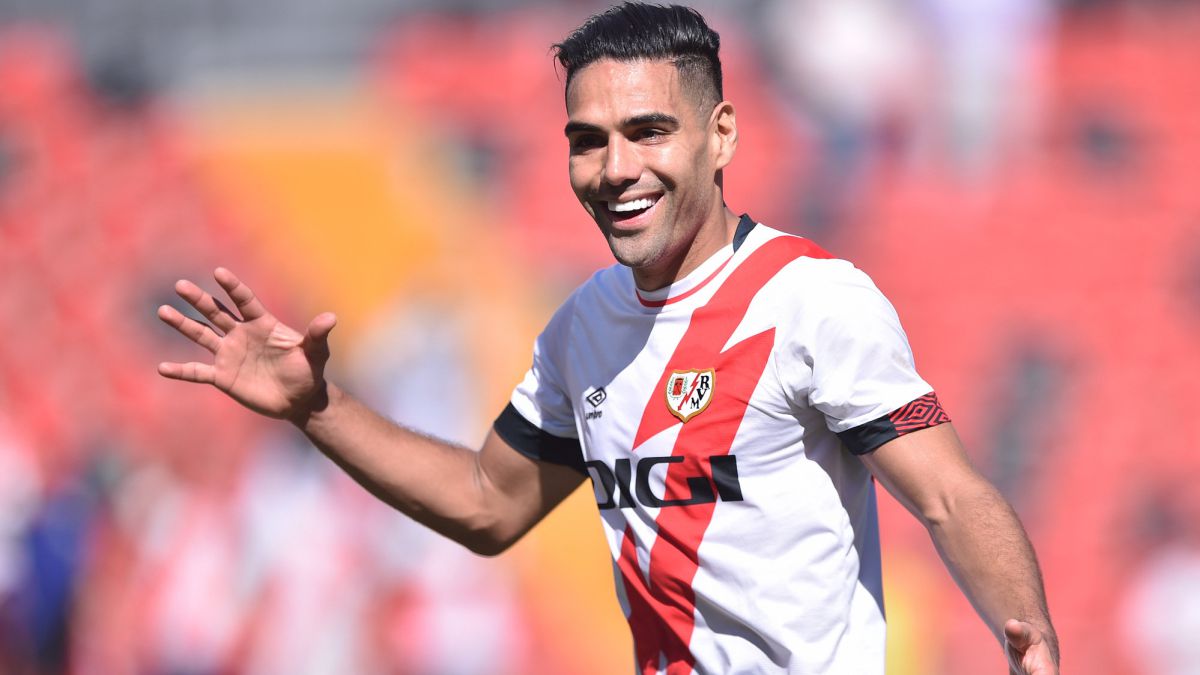 Los del Río: “It would be necessary to see how many people have benefited from ‘Macarena’ without us having done so”