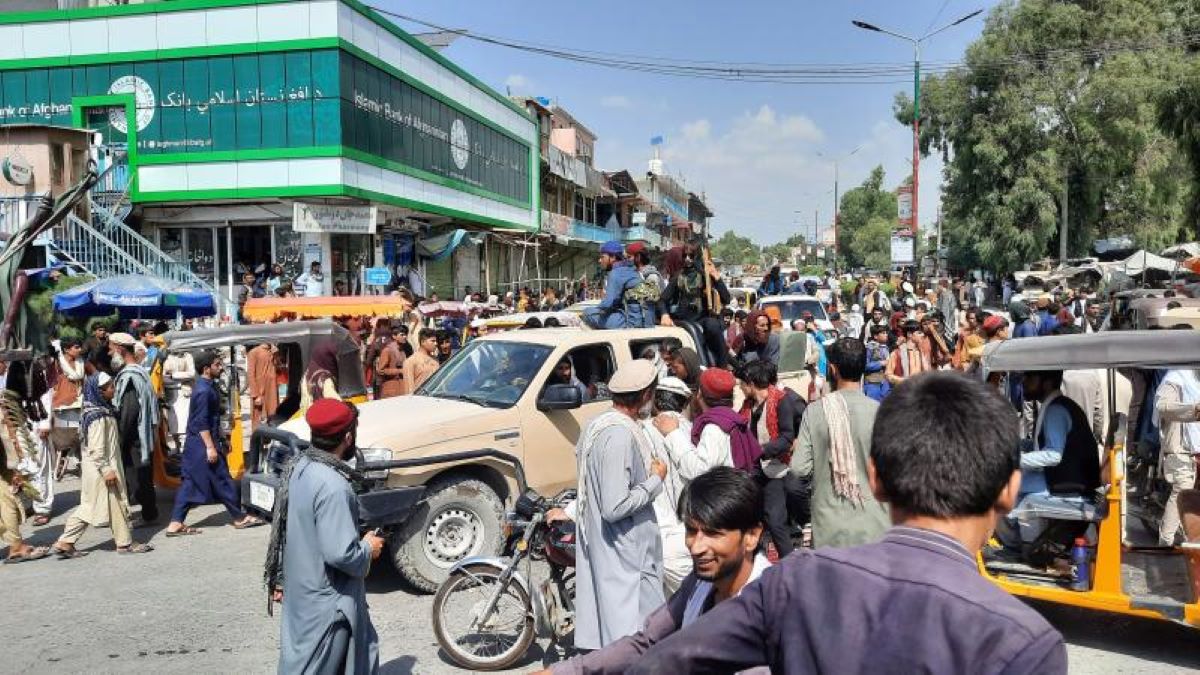 And the nightmare caused by the arrival of the “students of the Koran” in Afghanistan, after the irresponsible withdrawal of the Americans from the country, continues and takes on ever more dramatic forms. Lifestyle, burqa, stop to music, work and women’s rights are already an integral part of the life of Afghans. All shaped in a country where the economy is in pieces in a country now isolated from the world.

In fact, Western countries immediately blocked the entire system of aid dedicated to the development of the country and so the Central Bank does not have the means to move the productive and commercial system. And so with the banks closed, the non-functioning ATMs, the remaining Afghans are not only terrified by the new rules imposed and by the nightmare of the imposition of Sharia law but also by the specter of hunger.

In reality, at least 40 million Afghans were hungry in the country before, but now the problem affects practically everyone. And even those who had savings cannot withdraw them, not even to pay for basic necessities.

Many observers said that two weeks after the Taliban arrived in the country, fuel and food were already lacking. And since no one had controlled prices, essential products went up indiscriminately. To the stars oil, flour, rice and, in clothing, even the burqas.

Said Siddiqui, vice president of the Herat Chamber of Commerce and Industry, blamed all this on cutting all imports. And the Taliban spokesman has asked countries, including the US, to maintain or bring back diplomatic representations to the country.

Businesses and offices are closed. In many cases, the owners simply fled. In the country, however, over 60% of the population does not have a fixed job but earns a living day after day. This chaos, which is dramatic for everyone, becomes practically deadly for this segment of the population.

The war waged by the Taliban with the pro-Western government born in 2001 has caused four million internally displaced people, of which half a million since last January.

The head of the World Food Program said he was extremely concerned about the risks deriving from famine, drought and Covid.

And for Afghanistan the drama, unfortunately, has only just begun.