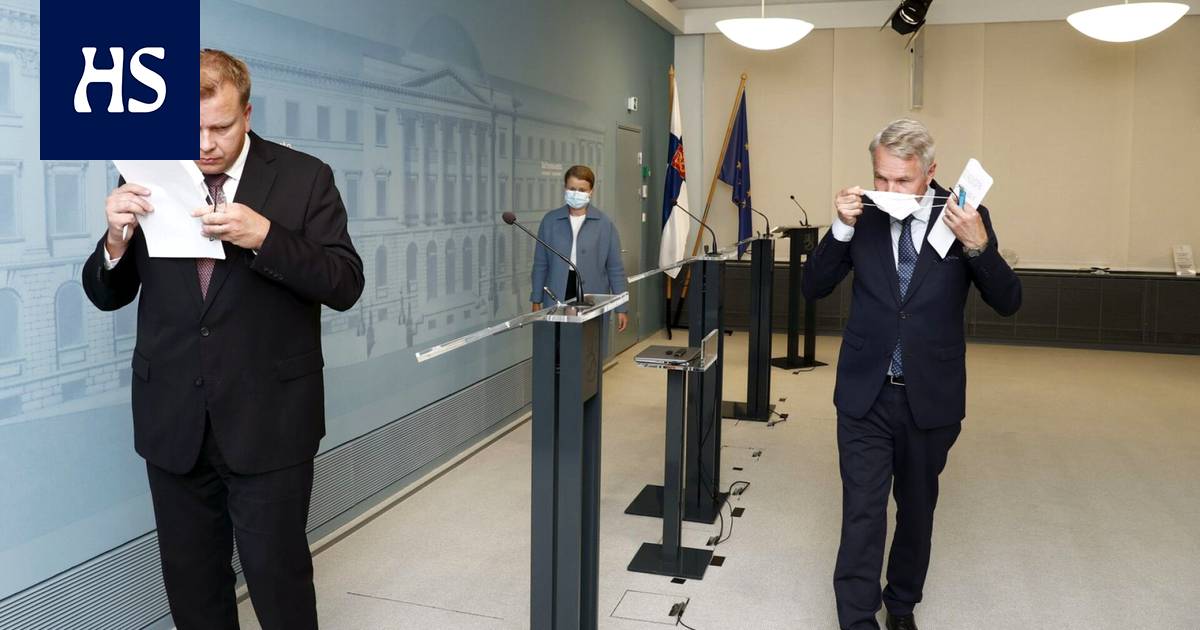 Defense Minister Antti Kaikkonen did not disclose the exact number of soldiers leaving for Afghanistan.

Finland plans to send a Defense Forces security force to the Afghan capital, Kabul, to protect Finnish workers at the airport and also to help people to be evacuated.

“The soldiers planned to be used for the task are employees of the Defense Forces. Conscripts are not used for such tasks,” Kaikkonen said. “I can assure you that an experienced, trained and knowledgeable group will go there.”

Kaikkonen did not reveal the exact number of soldiers, but said the size of the security force was moving in a few dozen people. According to Kaikkonen, the security force operates in the area of ​​Kabul Airport and in its immediate vicinity.

Foreign policy leading researcher at the institute Charly Salonius-Pasternak considers Finland’s intention to send troops to Kabul to be a significant issue from the point of view of strategic culture.

“It has been the custom in Finland to send soldiers to a specific operation, such as an EU, NATO or UN operation. But now it is not about any such thing, but about the Finnish operation. Finland will go there, although it has certainly agreed things. ”

Parliament will meet on Friday to discuss the Government’s report on the deployment of the Defense Forces to Kabul Airport. It will therefore suspend its summer recess.

“It’s interesting to hear on what basis the deployment of armed soldiers for a particular individual mission is done. It may be that a state or organization has asked Finland for help. What organization or state might be supported here and will this set a precedent? ” Salonius-Pasternak ponders.

Haavisto said 34 Finns had left Kabul. According to Haavisto, it is very difficult to get to the airport, but inside the gates, the first Afghans have been caught to be evacuated.

The situation at the airport is chaotic. It has been difficult to get people to be evacuated on time and safely.

Afghan people According to Haavisto, the evacuations have started with those who were in direct employment with Finland. He noted that there are many people who are currently in trouble in Kabul and many of them are in hiding.

“We try to monitor their situation and see what we can do for them.”

Haavisto recalled that there is a serious humanitarian crisis in Afghanistan. He said the Foreign Ministry had decided on Thursday to spend three million euros on humanitarian aid to Afghanistan.

“It is also important to remember those who are not in Kabul but elsewhere in the country or as refugees around Afghanistan.”

Correction 19.8. at 10.15 pm: Finland is preparing to send troops to Afghanistan, but had not yet decided on Thursday, as read in the news earlier.