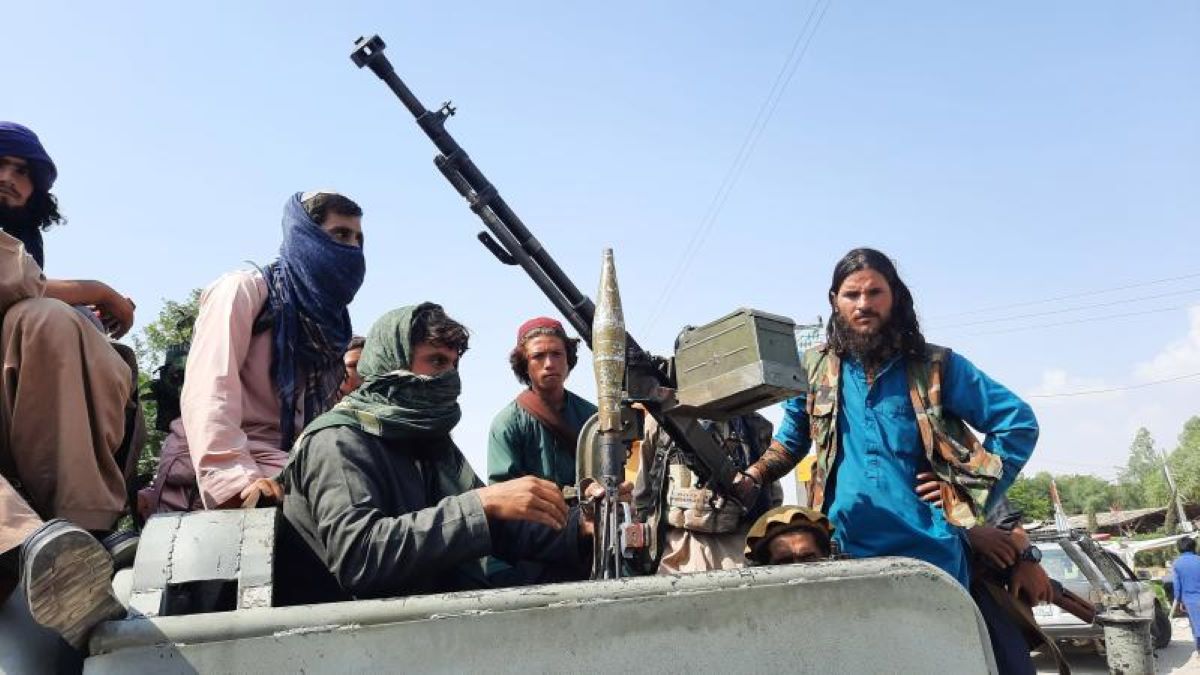 Facebook has made it known that it has banned from the platform i Taliban and content in support of them, considering them a terrorist organization. A spokesperson for the Menlo Park group also explained to the BBC that a team of Afghan experts has been tasked with monitoring and removing content related to the Afghan insurgents. The platform pointed out that the same restrictions apply to its subsidiaries Instagram and WhatsApp. But, according to current reports, the Taliban are continuing to use the end-to-end encrypted messaging service, WhatsApp, to communicate directly with Afghans. While no block is currently placed, instead, by Jack Dorsey’s social network, Twitter, recently known for his permanent ban on former US president Donald Trump.

Afghanistan, congratulations to the “Afghan people” from the mufti Oman

The mufti of the Sultanate of Oman, the highest religious authority in that Gulf country, congratulated “the Afghan people for their victory against the invaders” after the country fell into the hands of the Taliban. It is the first congratulatory message to the Islamist movement from a Gulf religious authority. Several governments in the region reacted, calling for stability and protection of civilian lives. “Our congratulations to the Afghan Muslim brothers on their victory over the invaders,” Ahmad bin Hamad al-Khalili wrote on Twitter. During their time in power in Afghanistan, the Taliban were only recognized by Saudi Arabia, the United Arab Emirates and Pakistan.

Cyberpunk 2077 returns to the PlayStation Store, Sony confirms the date