Afghanistan does not even shed its fur 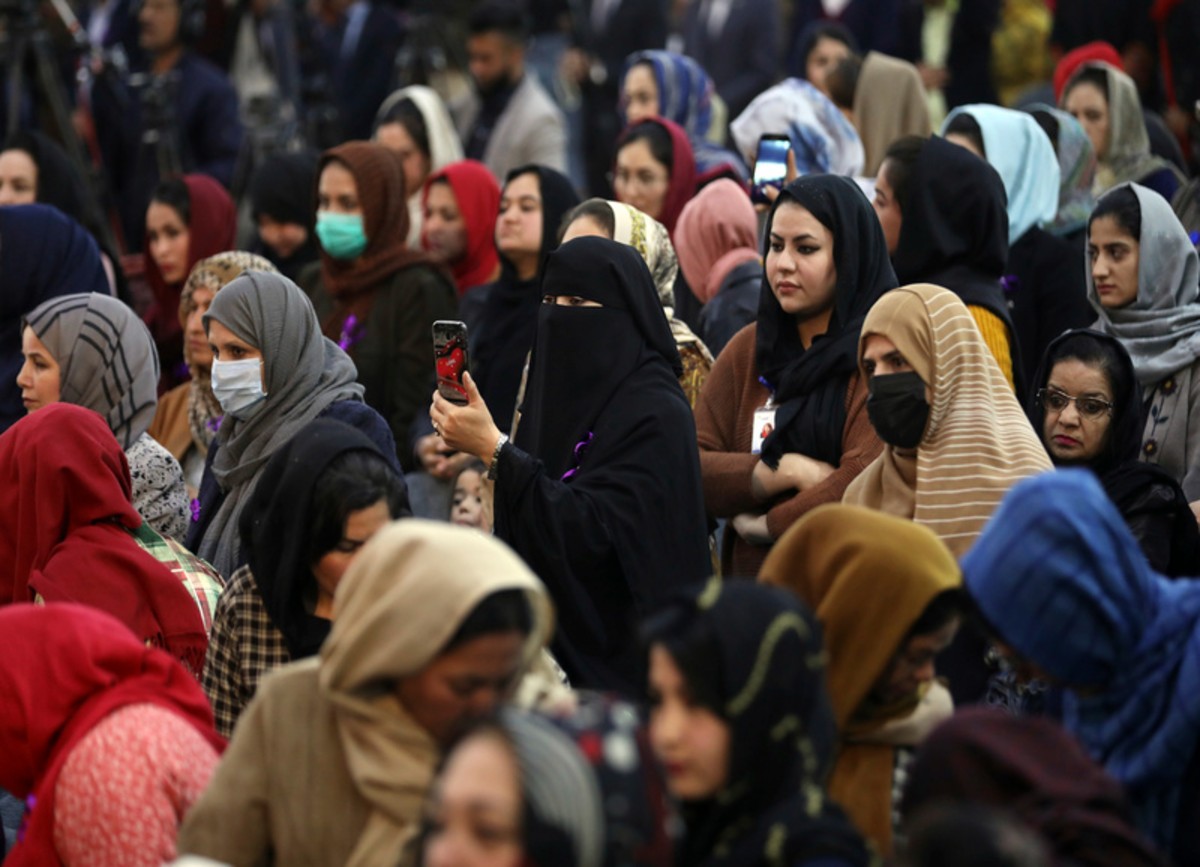 Angelo Panebianco is one of the most serious columnists in Italy. He writes in the “Corriere della Sera”, perhaps in memory of the times when it was an excellent newspaper. But today, frankly, it deserves better.

The professor recently wrote an article on the fate of Afghanistan and the consequences of the Taliban’s regaining power. In particular, he underlined how China treats those fanatical terrorists in yellow gloves to create, together with Pakistan, a sort of eastern bloc in which the hegemonic power would obviously be China itself. In perspective on the world, this alliance could have more influence than the United States, also because for years they have been pulling the oars in the boat. Nor can the Western Bloc seriously avail itself of the Western Europe-United States alliance, for the excellent reason that the former is cowardly and the latter are tired of being the gendarme of the world. Panebianco is absolutely right in all this.

However, it cannot be forgotten that when an empire expands and seems unbeatable, it is often from within that it collapses. China should therefore be careful. As long as it thought about modernizing itself, taking advantage of its hundreds of millions of industrious ants, it had a fantastic development, so much so that it went from a poor and hungry country (thanks, Mao!) To an economic superpower. And even military. But if he dreams of leading the world, he should resume and re-study the history of the Roman Empire, the history of the English Empire, and the history of the United States’ world hegemony.

In particular, he should be careful of the allies he associates with. Let’s not forget an experience that millions and millions of women have had: fascinated by an irresistible man, of whom it is said that he has made a slaughter of female hearts, they marry him with the idea that, from that moment on, he will stop being the man that it was to be faithful only to them. And then they realize that the man continues to be a womanizer. As taught by the scorpion who stung the frog that ferried him to death, his own nature is not contradicted.

Therefore, if the Taliban are religious fanatics, pastists and primitives, they will certainly not stop being such because they are allies with China. Moreover, today power arises from technological progress and financial resources and the Taliban do not have either one or the other. What use can they offer to the alliance? Today the newspapers report the irresistible advance of the fundamentalists towards Kabul as if it were Napoleon’s army that overwhelms the adversaries. In reality, the Taliban are advancing because the government army melts as soon as it spots them. And not out of cowardice, simply because the soldiers know that, inevitably, the country will be dominated by them. So what’s the point of dying? Both the Taliban and the government are far from being soldiers like the Japanese.

Some will say that the Taliban will be able to reconstitute the center of international Islamic terrorism in Afghanistan. And it is possible. But in the first place, history hardly repeats itself in all respects the same as in the past; secondly, no state has ever been conquered by terrorism (and, for that matter, not even by espionage). Pin shots yes, bloody maybe, but nothing destabilizing. Finally, after the attack on the Twin Towers, the Americans wanted to punish Afghanistan, but soon the mission was transformed into that of “healing” it from fanaticism and backwardness. Impossible feat. While in the future the offended State – also as a result of the experience of the United States and other allies – taking advantage of the domination of the air, could opt for bestial reprisals, without setting foot in the country.

People today will say that the United States lost the war in Afghanistan as it lost the war in Vietnam before, but apparently everyone has forgotten the photographs of German cities at the end of World War II. If they want, the United States can repeat those bombings that have turned entire cities into a heap of ruins, with thousands and thousands of deaths. At that time, American meekness was not seen either in Germany or in Japan (and I’m not talking about the atomic bomb). And they forget that they could hit the French or the British just as hard, who have a very respectable air force. Without saying that, if the alliance with China is tightened, third parties could also accuse Beijing of supporting international terrorism. And it would certainly not be a good advertisement.

In short, it’s like the womanizer. If someone behaves badly, it is useless to hope that they will be angry with others and not with you. Afghanistan as a country is worth absolutely nothing and China, in my opinion, could one day regret the current opening.

This does not prevent Western European foreign policy as a whole from failing. Consoling widowers of American aid, Europeans do not even have the idea that, having lost the American umbrella, they should make their own. They are convinced that it will never rain. They just don’t learn from history. France in 1939 believed that wars would never break out again, and lost the one that marked the end of its glory. England, which in 1939 had only the fleet, then realized how important it was to have efficient aviation. And how dramatic it was not to have it. We know that he was saved by the presence of the English Channel and by the heroism of the Spitfire pilots. For a hair. Are we waiting to retrace the same path of dementia?

The Highs and Lows of Day Three at the Olympics | Olympics

Tragedy in Iraq: a hospital for covid patients burns and there are already 64 dead