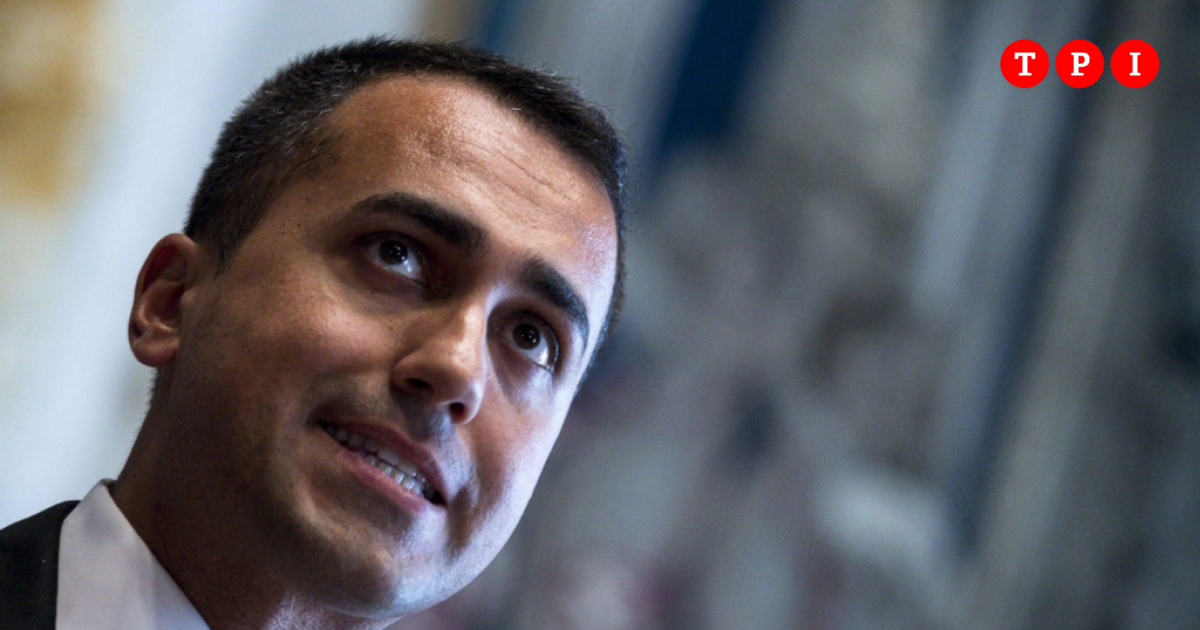 A photo of him on the beach during the crisis in Afghanistan has sparked strong controversy around the Foreign Minister Luigi Di Maio, who followed the developments of the fall of Kabul from Salento.

While the Taliban returned to power 20 years after the military intervention of the coalition led by the United States, Di Maio was photographed while spending the day of August by the sea in Porto Cesareo, together with his partner Virginia Saba.

There photo, which shows with the foreign minister also the president of the Puglia Region Michele Emiliano together with his partner Elena Laterza and the former minister of regional affairs Francesco Boccia with his wife Nunzia De Girolamo, provoked the harsh reaction of various political forces opposed to the Movement 5 stars.

“The Foreign Minister must leave the beach and come to Parliament for urgent information,” said Maria Elena Boschi of Italia Viva, adding that “the lives of millions of people are at stake but also the dignity of the West”.

“The bitterness is considering that it took the Taliban less time to conquer all of Afghanistan and to enter Kabul than Fico to summon the Chamber of Deputies or Di Maio to leave the Apulian beach”, said Andrea Delmastro, deputy and group leader of the Brothers of Italy in the Foreign Affairs Committee. “If this is the government’s change of pace of the best, we have little to be proud of,” he added.

Di Maio, who today will take part in the extraordinary foreign affairs council on Afghanistan convened by the high representative of EU foreign policy, Josep Borrell, has remained in “continuous contact” with the Prime Minister Mario Draghi, according to Palazzo Chigi, and followed the operations for the return of Italian citizens present in Afghanistan with the Crisis Unit of the Farnesina.