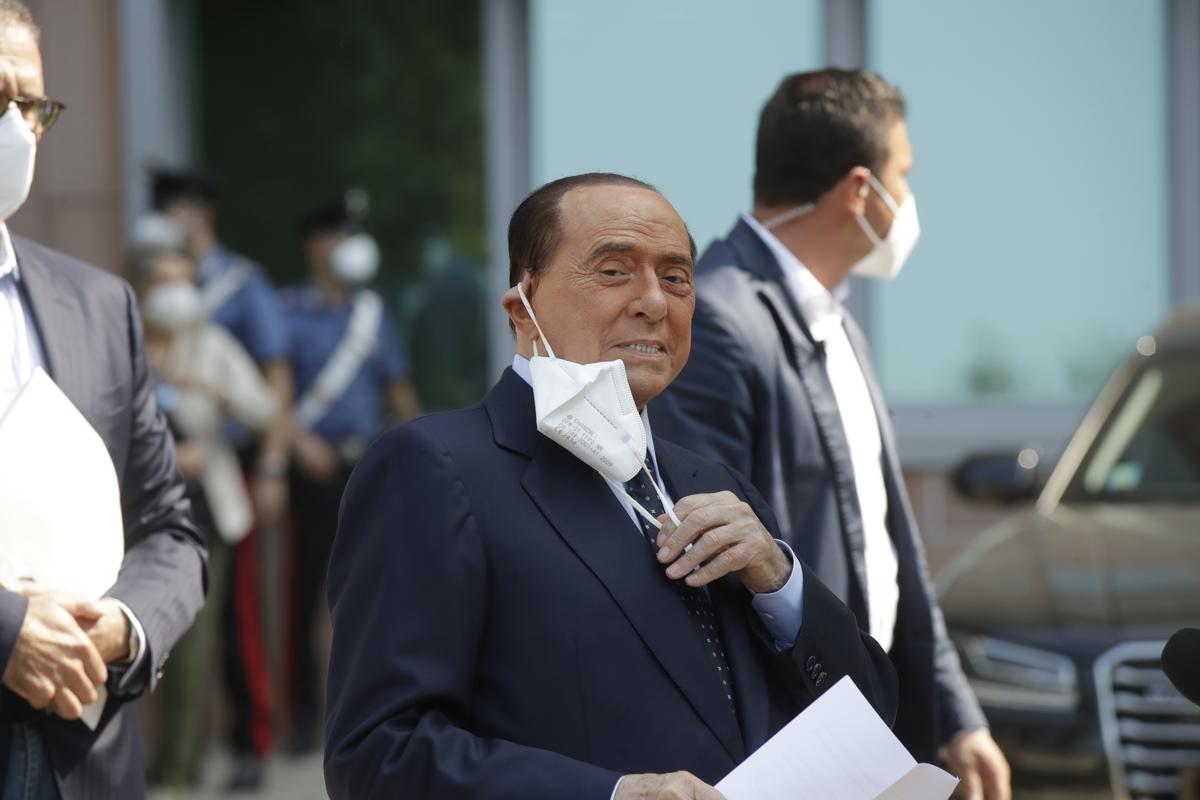 “The dramatic images that come from Kabul they fill us with anguish and bitterness. The West cannot limit itself to witnessing resigned to the triumph of its enemies, of the Islamic fundamentalism that is taking Afghanistan back to the darkest periods of its history “. Silvio Berlusconi on the rapid advance of the Taliban and the fall of the Afghan capital. “Twenty years of sacrifices and bloodshed to guarantee that great country stability and security are thwarted by a disengagement that has proved hasty and unprepared”, remarked the president of Forza Italia, who acknowledges that “after the American decision to withdraw, decided by the Trump administration and confirmed by the Biden administration, there was no possibility for other countries, such as Italy, to stay “. In addressing his thanks “to our soldiers, to our diplomats, to all fellow countrymen involved in the Afghan affair, for how they have managed the Italian presence in these twenty years and also this last dramatic phase”, Berlusconi therefore stresses that “never before has the “The West would need expert and authoritative leadership, able to give a non-resigned response to what is happening. This premature withdrawal was a serious mistake – he reiterates – but doing nothing now would be even more serious. NATO cannot do it.” it will allow Afghanistan to once again constitute a danger to the security of the region and of the entire West, nor can it allow the laboriously acquired rights of the Afghan people in recent years to be erased by fundamentalism and violence “.

Tourists evacuated from Grutas de Tolantongo due to river overflow

Zero tolerance to coronavirus: the Chinese recipe against covid, under fire