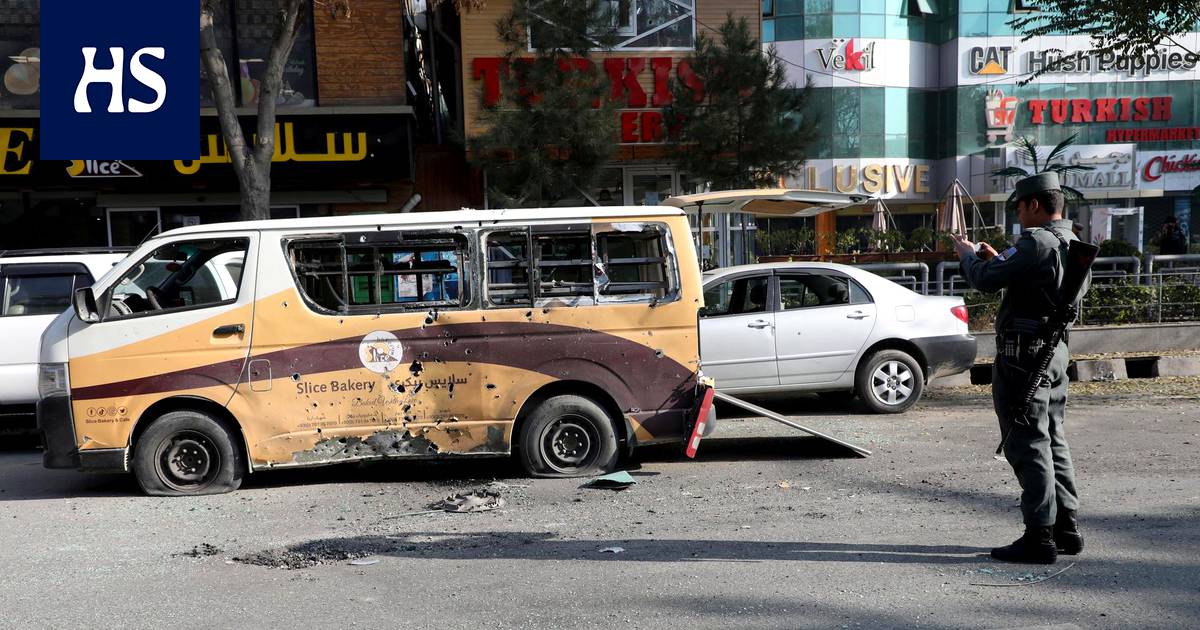 The Afghan government blames the Taliban extremism for denying its involvement.

At least eight people have been killed and 31 injured in rocket attacks in the Afghan capital, Kabul, according to AFP news agency.

The attacks hit different parts of central and northern Kabul, including the so-called region, which is home to many embassies and international companies from different countries. The attacks took place at nine in the morning local time.

At least the main building of the Iranian embassy was also hit by fragments of a projectile that struck the ground. The embassy reported on the matter On Twitter.

Afghanistan spokesman for the Ministry of the Interior Tariq Arian blamed the extremist Taliban for what happened. According to Arian, the “terrorists” had fired a total of 23 rockets on Saturday morning.

However, the Taliban have denied their involvement in the attack, saying they will not “blindly shoot in public places”.

The attacks in Kabul have followed the same pattern: first the Afghan government accuses the Taliban or their representatives of the attack, after which the Taliban deny its involvement.

In recent weeks, nearly 50 people have died in the violence in the capital.

The Taliban is currently under pressure not to attack urban areas because they have committed to it in their withdrawal agreement with the United States.

Open recognition of the attacks could, in theory, slow the U.S. withdrawal, even if the incumbent president Donald Trump has made it clear that it wants troops out of the country, regardless of the current situation.