Afghanistan, “10 civilians from the same family victims of the US raid”

Ten civilians, all from the same family, are the victims in Afghanistan of the drone launched yesterday by the United States against Islamic State (Isis) suicide bombers headed by car to the Hamid Karzai international airport in Kabul to conduct an attack. The Washington Post writes it citing family members of the victims, including children. Sources cited by the Washington Post explain that the victims were driving out of the driveway of their home when they were hit by the drone. The United States has opened an investigation.

Six children according to the BBC, at least seven according to the Los Angeles Times lost their lives in the attack on Khwaja Burgha, a neighborhood not far from the airport. Here, according to the reconstruction of the Los Angeles Times, Ezmari Ahmadi had just returned after a day of work. It was 4.30 pm and a group of children, his children and those of other relatives, arrived around his Toyota Corolla. Farzad, 12, asked his father to be able to park the car and despite Ahmadi’s objections he sat in the driver’s seat.

This was the moment when a US drone hit the car causing ten deaths. This was told by Emal, brother of the oldest of the victims, Ahmadi, 40, working for a charity in Southern California. A 25-year-old nephew, close to marriage, also lost his life. And five children aged five or younger. Ramin Yousufi, a relative of the victims, told the BBC that their bodies had been torn to such an extent that it was impossible to recognize them. And he recalled how the family had been known for volunteering for over 20 years, and had no connection with the Islamic State (Isis). “It was a mistake, a brutal attack. And it happened on the basis of incorrect information – said Yousufi -. Why did they kill our family? Our children? They are so burned that we cannot identify their bodies, their faces. “. 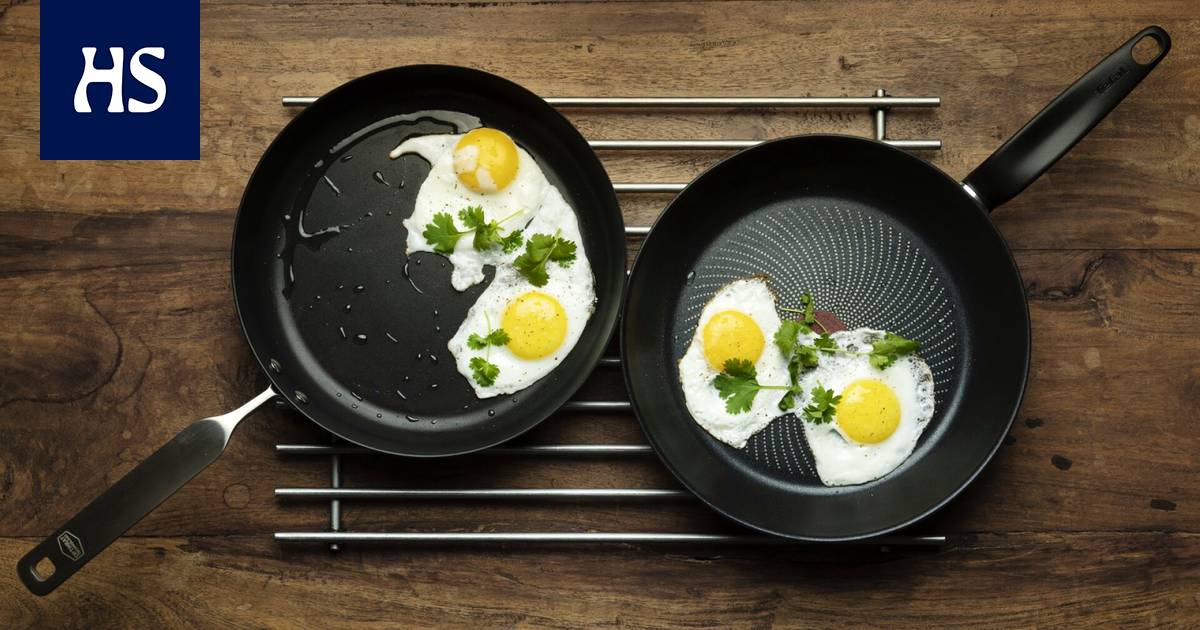