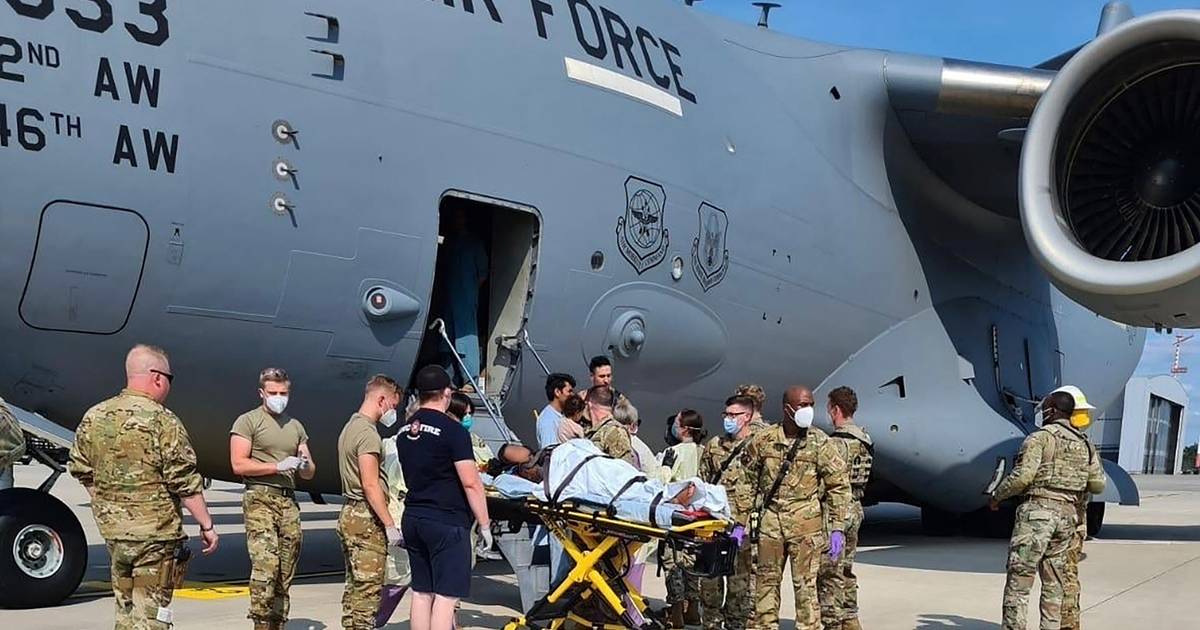 The mother was on board the plane with other family members. During the delivery, she developed complications due to low blood pressure. The aircraft commander then decided to fly lower, so that the air pressure became higher. That contributed to the mother staying alive, the American Air Mobility Command writes on Twitter.

After the baby was born, the new mother and her newborn child were helped out of the plane, the mother on a stretcher. They have been moved to a medical facility in the area and are both doing well. 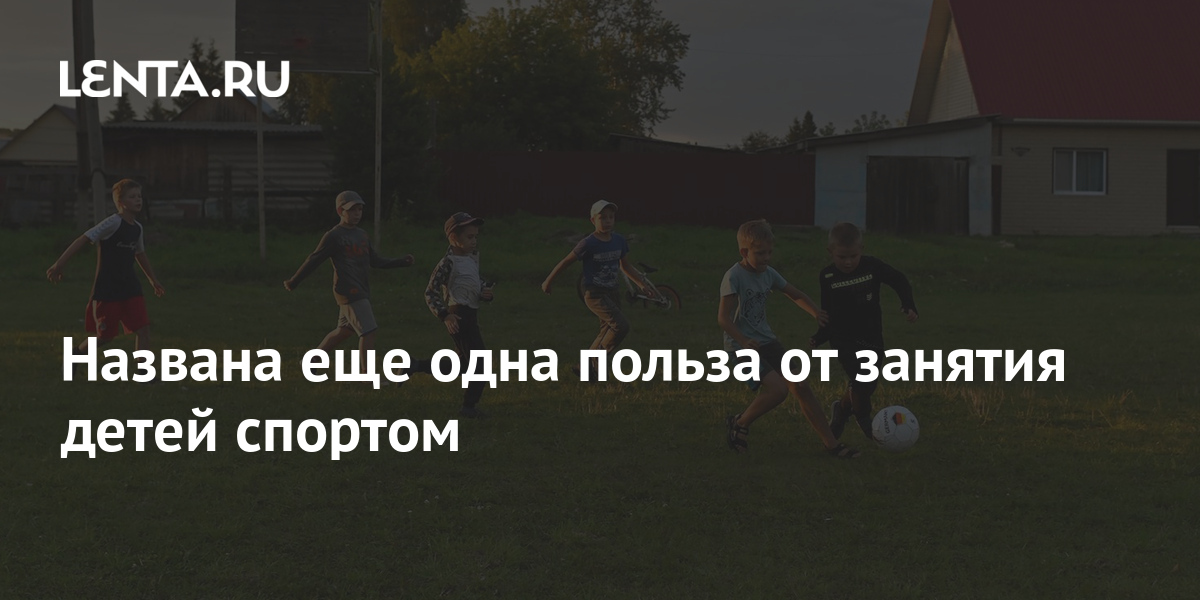 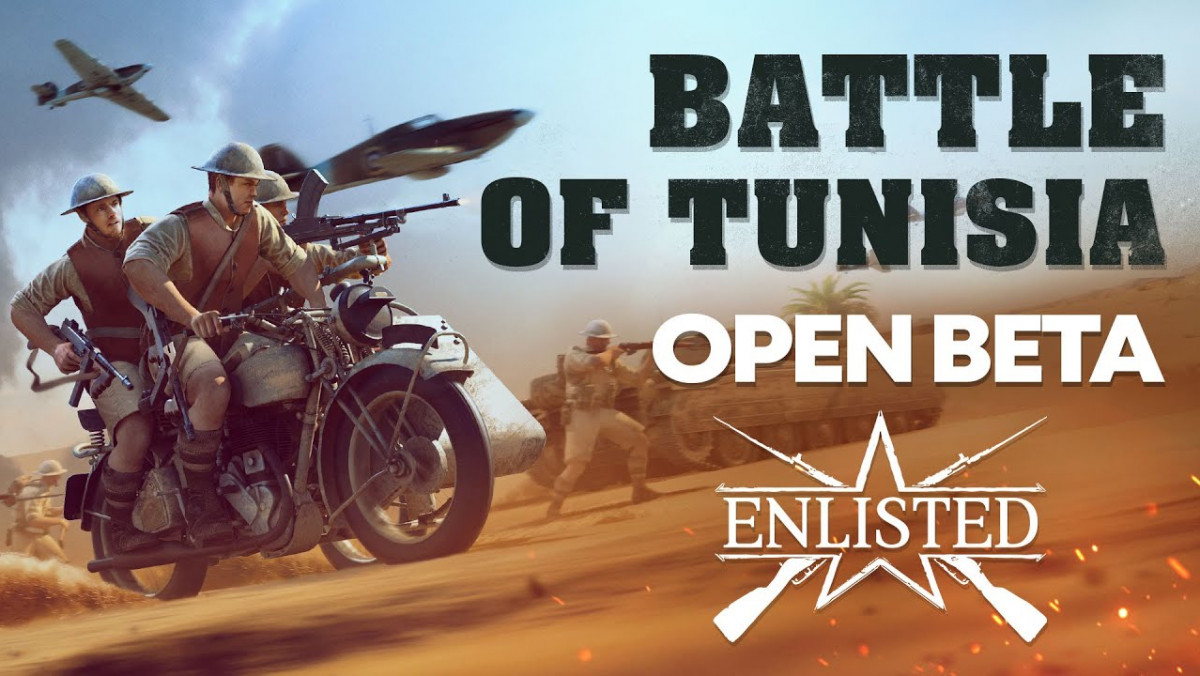 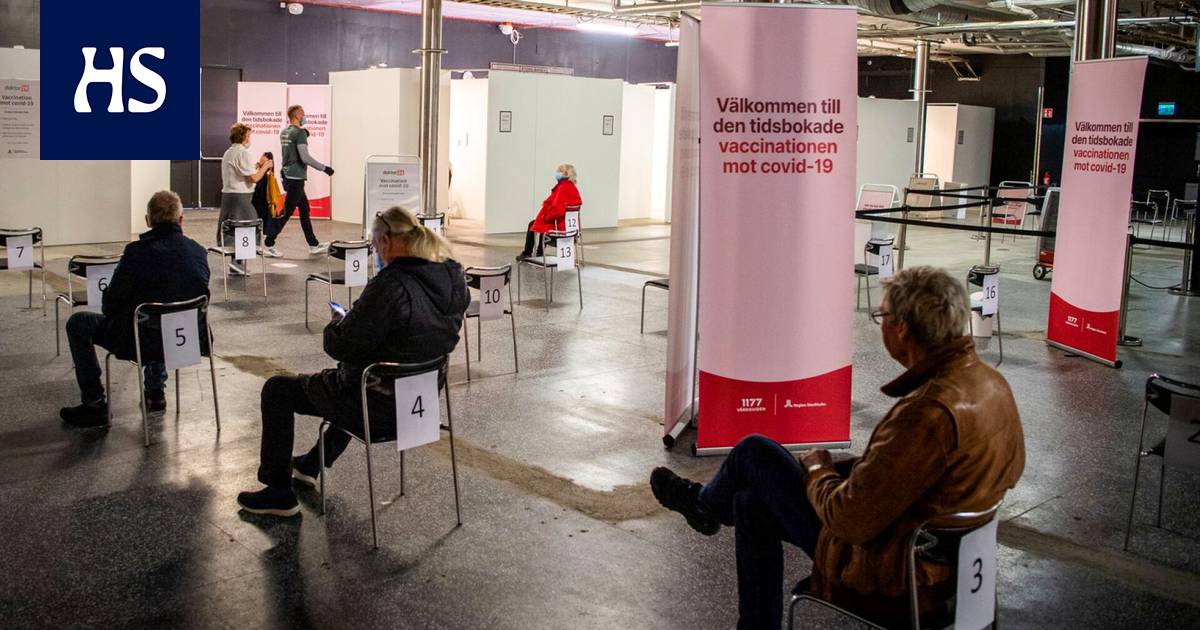 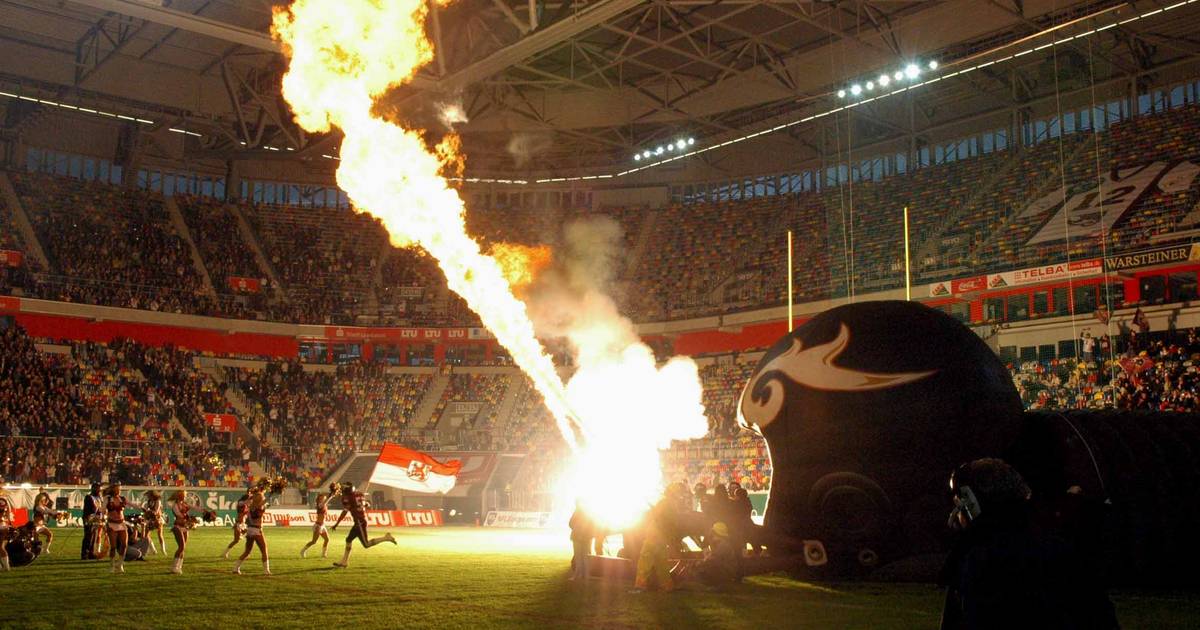