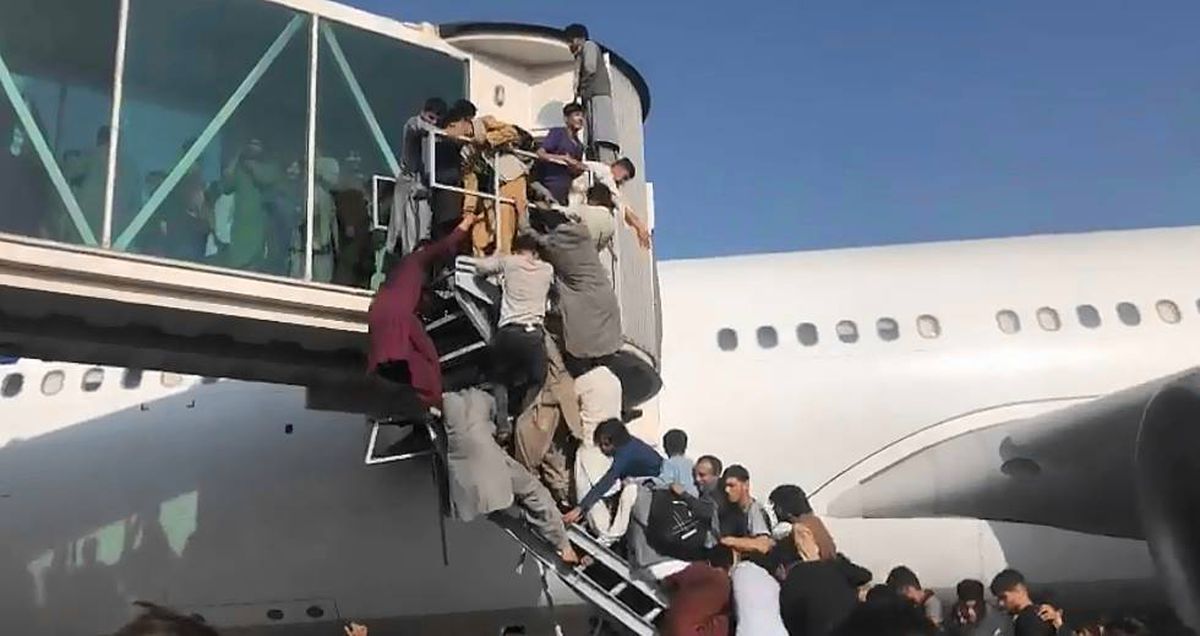 The fiasco of the western exit from Afghanistan and the collapse of the local Administration and Army, financed for years with billions of euros by the international community, have ended the mirage of an invasion with supposedly humanitarian objectives. The vast majority of Western leaders have acknowledged that mistakes have been made. And that among the first lessons to be learned after the Taliban came to power are to lower the ambition of future interventions abroad and to accept that a country cannot be transformed without the strong support of the local population.

But it would be a mistake for Europe to limit itself to singing a mea culpa and turn the page without more. As Josep Borrell has indicated, we are facing a triple catastrophe: that of the Afghans themselves, especially that of those who disagree with the intransigent Islamism of the new rulers; that of credibility and the defense of Western values ​​and that of the multilateralism of an international order that managed to survive the attacks of Donald Trump and that has suffered the blow of a frightened American under the presidency of Joe Biden.

The mistakes made by Washington in the hasty exit from Afghanistan have set off alarms in European capitals, and governments are now pondering how to adapt to a new geostrategic reality in which the US does not seem willing to continue assuming the bulk of the bloc’s defense Western: Europe will have to start fending for itself.

The main Afghan lesson for Brussels should be that the time for Byzantine debates on whether strategic independence is necessary or a certain autonomy is enough is over. European partners must equip themselves as soon as possible with the necessary instruments to guarantee the security and integrity of the Union and to be able to intervene in crisis situations such as the current one. European sovereignty does not go so much through grandiose projects, such as the creation of its own army, but through the development of a true common foreign and defense policy. In this last aspect, the annual expenditure of the EU members is three times that of Russia and, although it is much lower than that of the United States or China, it is sufficient to defend itself, but it cannot be done without the help of Washington, because a large part of the budgets are wasted in duplication or in incompatible weapon systems.

It is urgent that Europe put an end to its lack of coordination and forge an international operational unit that, if necessary, should even go through putting aside potential trojan horses, like the Hungary of Viktor Orbán (always close to Moscow) or the Poland of a Kaczynski that only trusts NATO. The fall of Kabul marks the beginning of a new deal of cards in the geostrategic deck, and the EU will not be able to resist future stakes with its current tricks. Right now, he is even having difficulty evacuating his personnel from the Afghan capital and will need the help of the US military to clear the way for them to the airport. Managing refugee flows will be the next challenge for the community club. The EU cannot afford the image of helplessness of the last few days. Afghanistan’s bitter experience calls for urgent adjustment so that no one will teach the EU again or leave it in the lurch.