Afghan Auxiliaries: “We help the French Army, our lives are in danger” 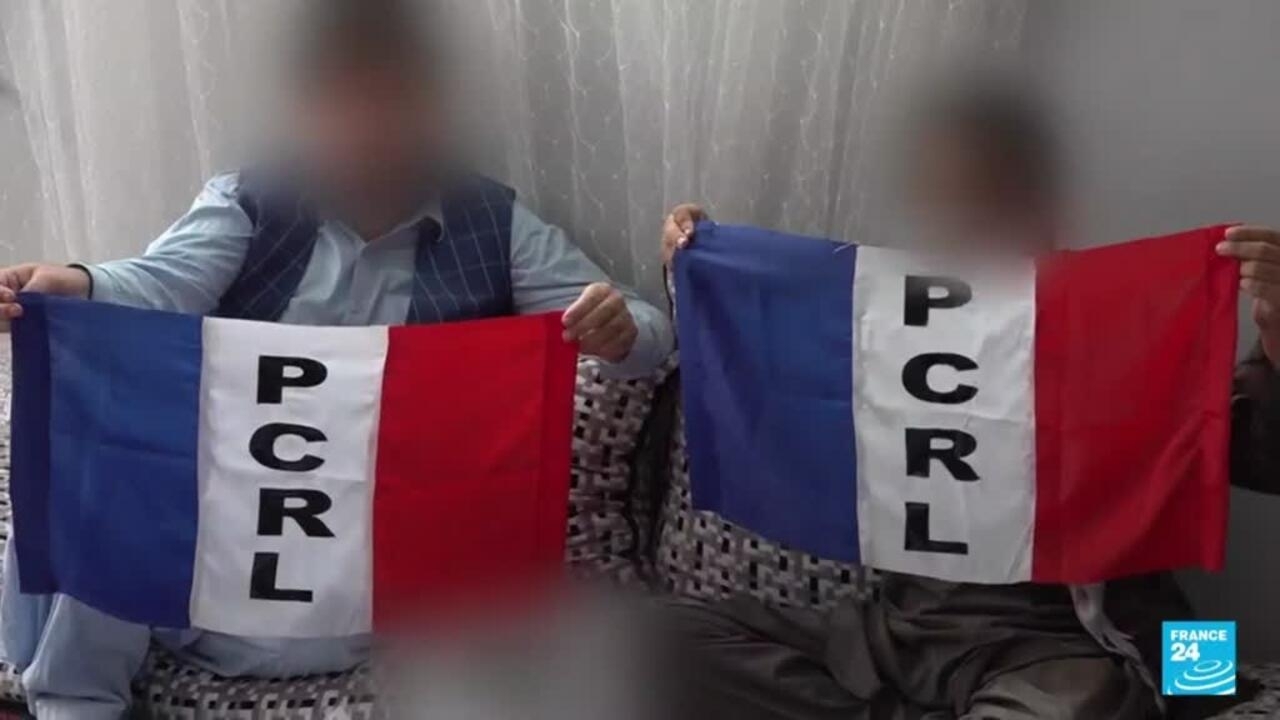 As France officially ended its evacuations, many Afghans who worked for the country are still awaiting their evacuation in Kabul. Our special envoy, Cyril Payen, went to meet them. Testimonials

“Now its too late”. While the US Army is due to leave Afghanistan on Tuesday, August 31, several countries have ended their evacuation operations at the Kabul airport in recent days. Among them France, which closed its airlift on Friday after having saved “almost 3,000 people, of which more than 2,600 Afghans,” according to the Minister of the Armed Forces, Florence Parly. But a large number of Afghan Local Civilian Recruitment Personnel (PCRL) who worked for France are still in the country.

“I received an email where it was written that I should be ready, with my family, to leave as soon as possible. He said that the embassy would call me, and that I should have my bags ready, ”a former translator for the French Army tells France 24. “We sold everything we had. Now we have nothing, ”he continues, anonymously.

“We went to the airport, but we couldn’t get through the gates. Before that, I had all the papers and had sent them according to the procedure indicated by the Ministries of Defense and Foreign Affairs ”, says a second former collaborator of the French Army. “But the French embassy told us that we should wait, that the file was being processed. We wait. But it’s too late now”.

“Our lives are in danger”

In total, 1,067 PCRLs, of which 538 interpreters, have worked for France in Afghanistan since 2001, according to a parliamentary report published in April 2021. Among them, “222 former PCRLs and their families, that is, almost 800 people” were evacuated since 2012, according to the Minister of the Armed Forces, Florence Parly.

Since the Taliban took power, around 20 more people have been able to leave the country.

“They could be priority targets for the Taliban, who are already looking for them,” recalls a member of an underground network that works in Kabul to help them. “They have helped foreigners and that is a red line for the Taliban.”

For many of them, the situation is seen as an abandonment and an unfulfilled promise on the part of the French Government. “We cannot leave our homeland because the Taliban check the phones and look at all the details,” explains a third individual.

“The situation is very bad, our lives are in danger. We work for the French Army, serving the French people in Afghanistan. Now we ask that we all be evacuated from the country.

And one last person concludes: “We ask the French Army to remember that there was a time when it was we who helped its soldiers, who accompanied them on their missions.”