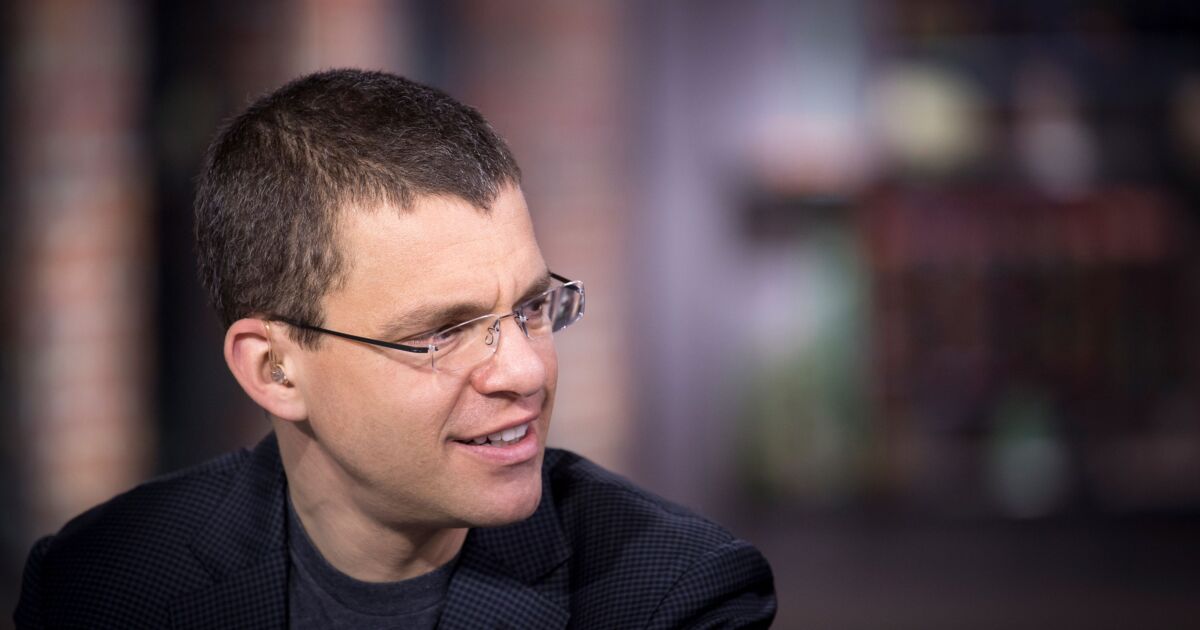 Shares of Affirm Holdings jumped as much as 94% in the fintech’s public market debut, the latest multibillion-dollar technology company to start trading significantly higher than its initial public offering price.

The San Francisco-based company, which provides installment loans to online shoppers, opened at $90.90 on Wednesday in New York and traded as high as $102 at one point. It sold 24.6 million shares at $49 each in Tuesday’s IPO to raise $1.2 billion, pricing the stock above a range that had already been increased. Shares were trading at $97.95 late Wednesday.

At the opening, Affirm had a market capitalization of about $22 billion and a fully diluted valuation of $28 billion, which includes options and restricted stock units, according to Bloomberg calculations.

Airbnb and DoorDash each soared above their IPO prices when they went public in December, showing the appetite for tech listings — especially among retail investors — and raising questions about how the deals were priced. Airbnb currently trades about 150% higher than its listing at a market value of more than $100 billion, while DoorDash is up about 90%. 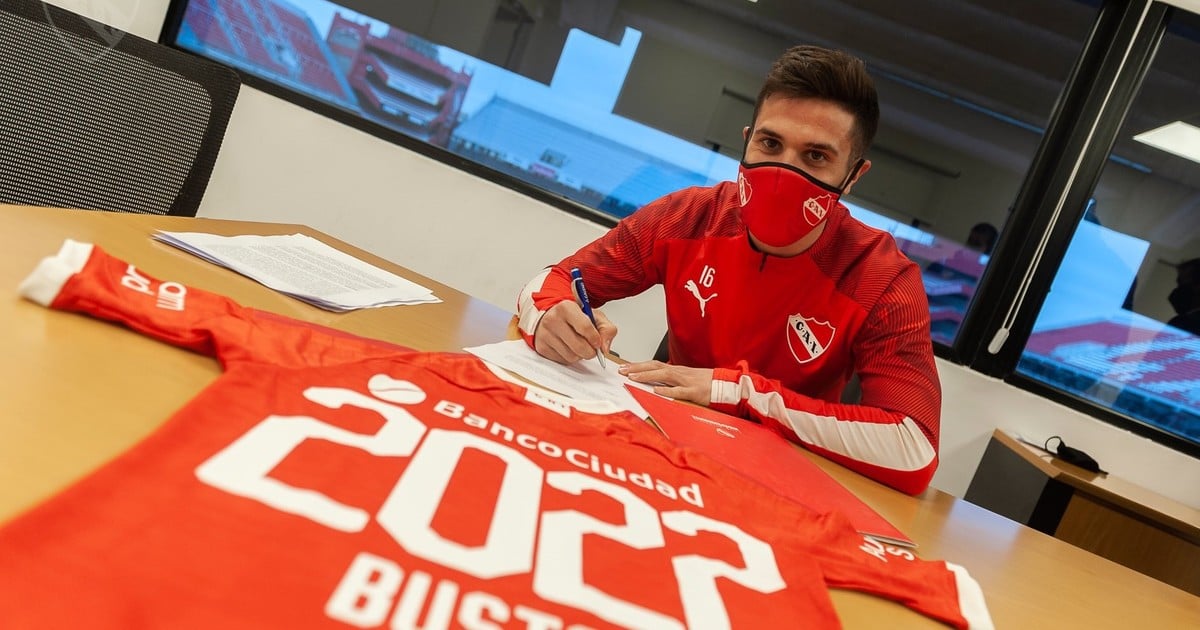 In the end, China gives the green light to the WHO mission to study the origin of the coronavirus