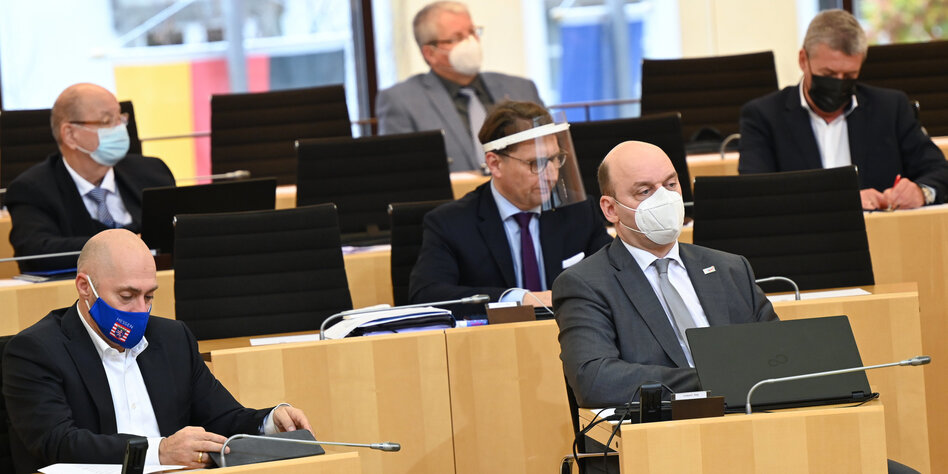 The mandates in the current Hessian state parliament were calculated correctly, ruled the Hessian constitutional court. The AfD had complained.

FRANKFURT AM MAIN taz | It remains with the black-green majority in the state parliament in Hesse. The Hessian Constitutional Court rejected a complaint by the AfD parliamentary group against the distribution of seats in the Hessian parliament on Monday.

The AfD had attacked the calculation of the mandate allocation after the state election in 2018. According to the AfD, it was only through an incorrect calculation of the compensation mandates that the narrow black-green lead in the second votes resulted in a majority.

Had the court followed this line of argument, the coalition would have lost its majority. Although the court recognized an “irregularity” in the election process, it saw no “election error”.

In the state election on October 28, 2018, the CDU won 40 direct mandates. Because of the 110 legal members of the state parliament, she would have only been granted 32 seats with 27 percent of the second votes cast. The Greens initially had 23 seats with 19.8 percent of the vote. This resulted in 55 seats for the CDU and the Greens, i.e. exactly over half of the 110 mandates provided for in the law – the result would have been a stalemate between the opposition and the governing coalition.

The court sees “irregularities” in the electoral system

But the legal rules provide that the overhang mandates of the CDU (8) had to be compensated. The regional returning officer had used the Hare / Niemeyer calculation system for this. The Greens and the SPD were each awarded six equalization mandates, the other opposition parties, AfD, FDP and Left, together a total of 7. The Landtag grew to 137 seats, and according to this calculation, the CDU and Greens have a unanimous majority in the Landtag with a total of 68 seats.

It is true that the regional returning officer should also have checked in the calculation whether a state parliament layout with 138, 139 or 140 seats would have represented the election result better. The court called the fact that this was not done as a “mistake in the election process”. But the judges made up for this neglected calculation and came to the conclusion that, in comparison, the determined distribution of seats actually comes closest to the election result. The AfD is then not entitled to any further compensation mandate.

The governing parties reacted with relief. As in the past, the AfD tried to slip into the role of victim and put the work of state institutions in a bad light, said the CDU.

The Greens criticized the AfD’s lawsuit as “slapstick”. The aim was to shake the integrity of elections and especially the state elections in 2018. This attack on the electoral process and the decisions of the bodies responsible for the election examination failed miserably, so the Greens.

The FDP, on the other hand, appealed to the majority of the state parliament to resolve the ambiguities with a reform of the electoral law and to take precautions to ensure that the parliament does not continue to grow through overhang and compensatory mandates. The AfD sees itself partially confirmed: apparently the state returning officer “only by chance” came to the correct result, she explained.

Crisis on Twitter: falling stocks and millionaire losses after the scandal with Donald Trump 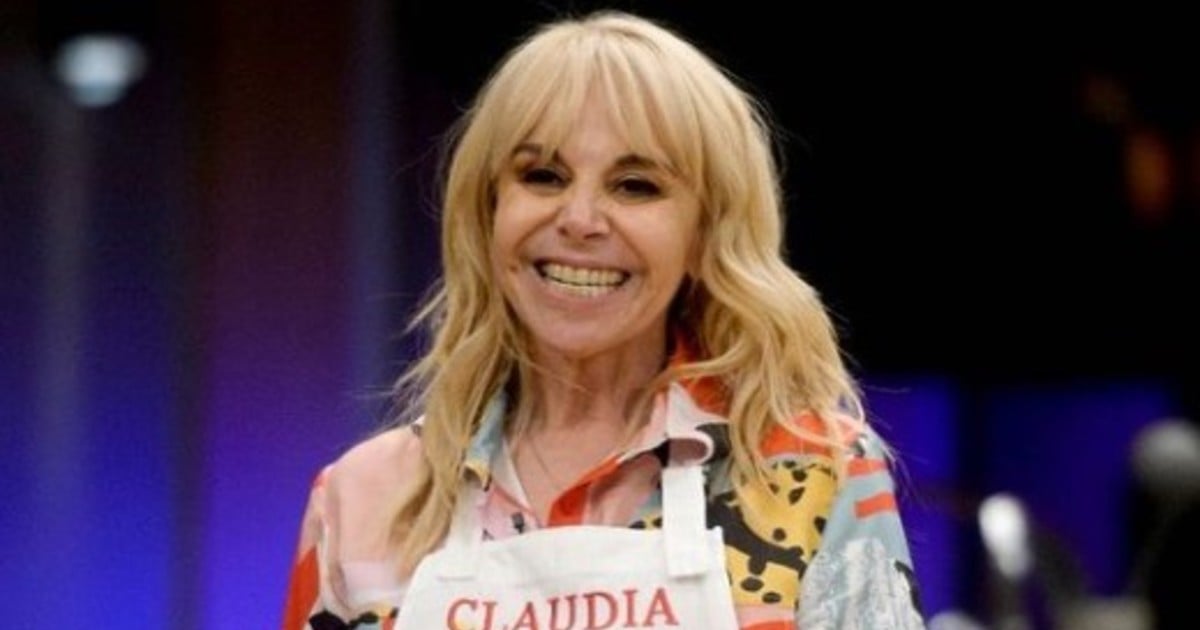 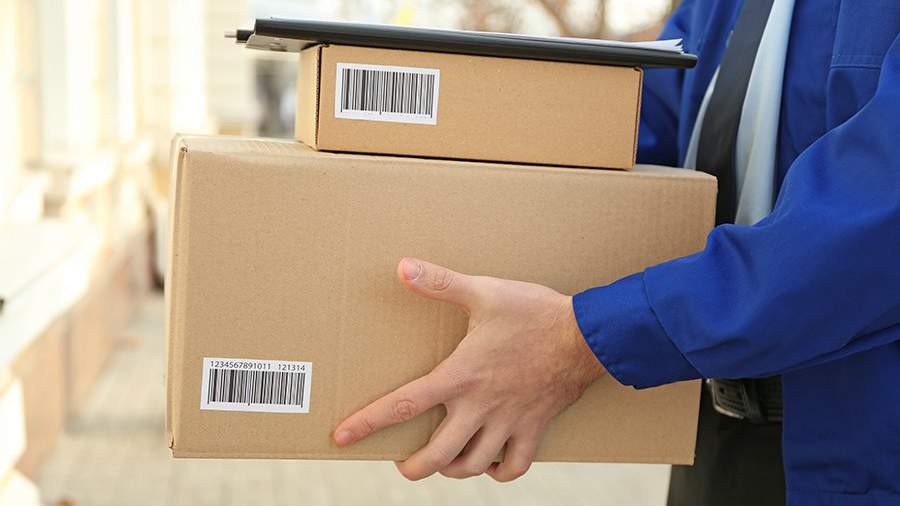 China returned to mass lockdowns and field hospitals for the coronavirus

USA: Congress, one step away from certifying the victory of Joe Biden after chaotic day