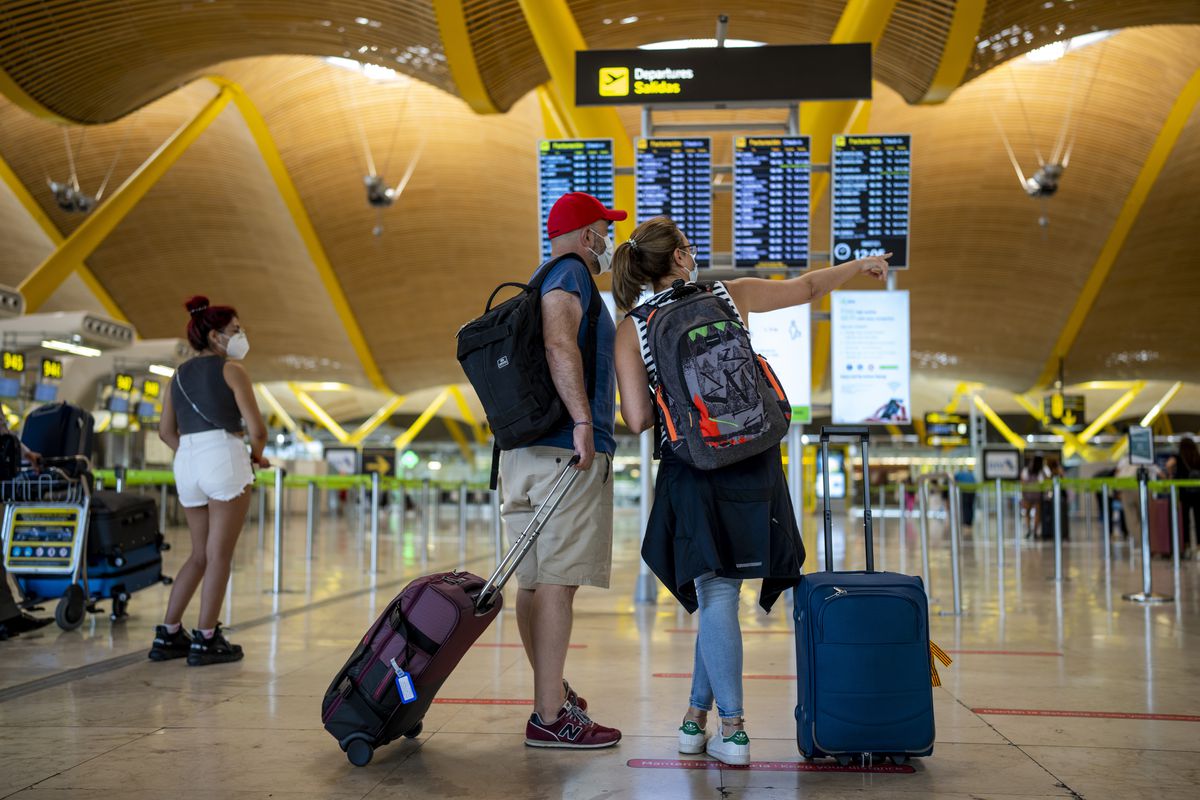 Aena will choose a private investment partner with a majority in the capital of the future airport city of Madrid-Barajas, in a tender that will start in the last quarter of this year to develop the first 32 logistics hectares of the city, and will close in the second quarter of 2022, as announced this Wednesday by the president of the airport manager, Maurici Lucena.

This first tender contemplates the use of 32 hectares, 10% of the total of 323 that will form the future airport city. Of these, 28 will be dedicated to logistics uses and 4 will be green areas. In this first area, the buildable area of ​​153,000 square meters is contemplated, located very close to the access to the A-2 highway and next to the airport’s cargo terminal.

In the airport city as a whole, Aena plans to offer two million square meters of building space, dedicated to logistics, aeronautics, hotels and offices. The logistics activities will have 257 hectares; 62 hectares dedicated to the Air City, in front of Terminal 4, where hotels, convention centers and offices will be built, and 9 hectares for aeronautical and cargo activities, an area designed for the construction of hangars.

Once the investing partner has been selected, Aena will establish a joint venture in which the airport manager will have a minority stake, so control of it will be held by the private winner of the tender. Aena will provide the company with real property rights for 75 years, while the investing partner will have to face the development costs and expenses contemplated in its offer.

The tender will first consist of a qualification process to select the companies that will be able to submit offers, which will last for a period of one month. Once the contest has been awarded, a transitional period of 21 months will be opened, extendable for another six, so that the winner fulfills his commitments and the new company can be formed.

Lucena, after highlighting that it is “a project that represents another step in the harmonious integration between airports and the communities that host them”, revealed that in the coming weeks this same process will be launched at the Barcelona airport and that it will also be propose similar processes for Malaga, Palma de Mallorca, Valencia and Seville.

At the same time, Aena will tackle the remodeling of the Adolfo Suárez Madrid Barajas airport. According to the strategic plan, the operation consists of unifying the current terminals 1, 2 and 3 and expanding T4 and its satellite to optimize general operation and raise the potential number of passengers from 70 to 80 million. The total planned investment is around 1,500 million euros, which will be divided almost equally between the two facilities that will make up the aerodrome in the future. 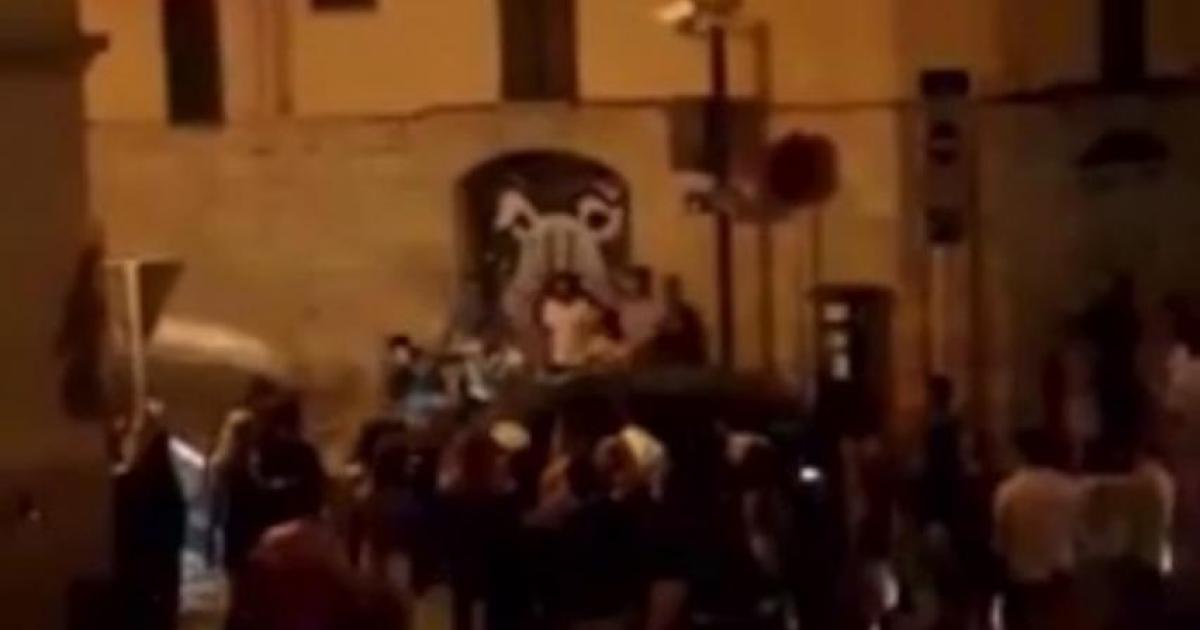 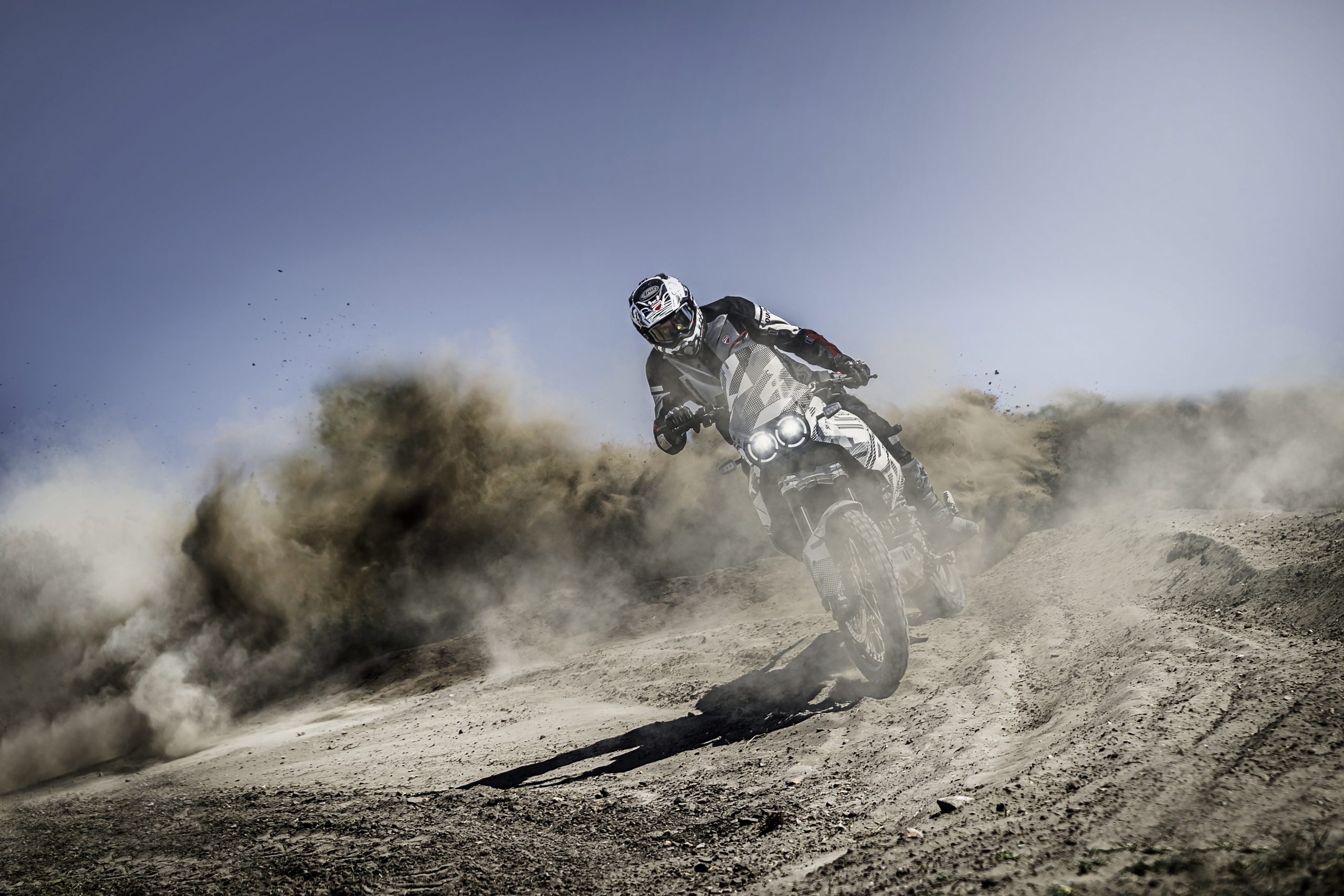 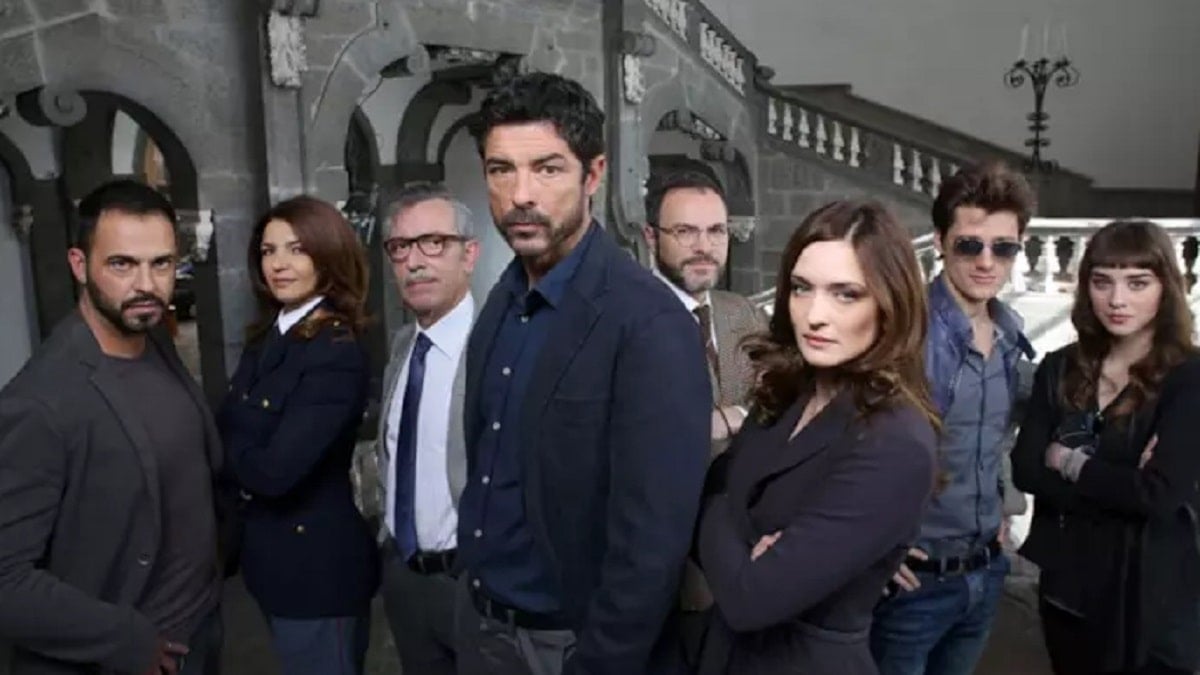 Pedro López hangs up his boots