Advertising Car dealer Beely was criticized by the Advertising Ethics Council: “Words can be seen standing out in children’s ears more as swear words than as biblical expressions” 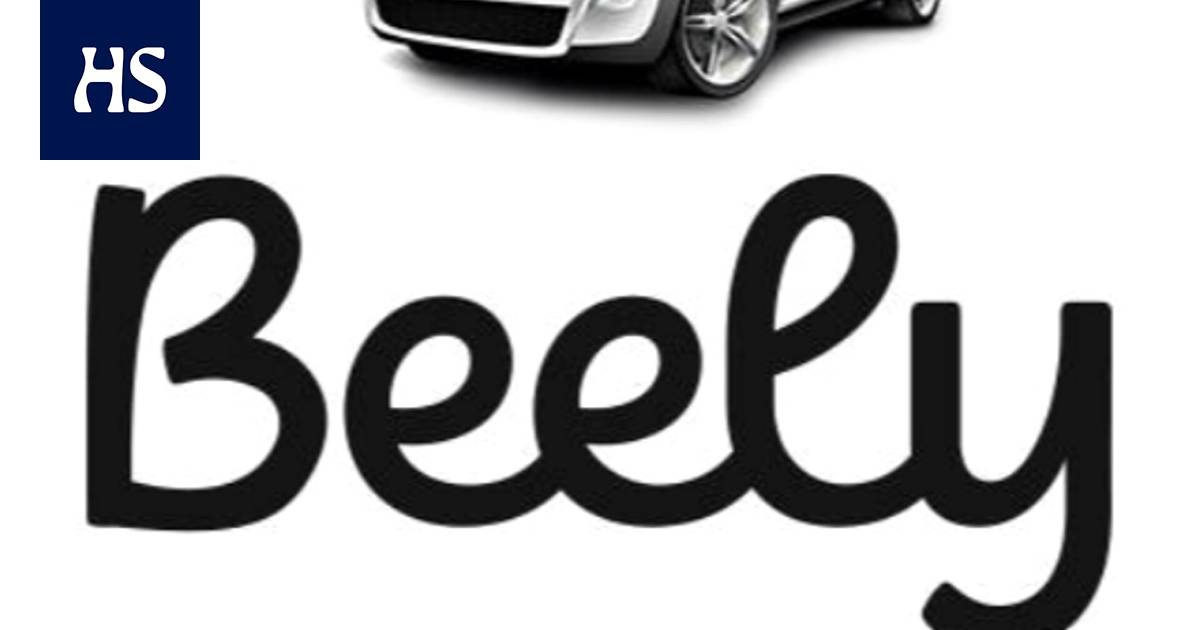 According to the Advertising Ethics Council, Beely’s ad was cursed. The swearing in the television ad was against good manners because the ad was shown at a time when children could see it.

Advertising the ethics council has outlined that television advertising by car minileasing company Beely has been against good manners.

The ad, shown in a drawing technique, has been shown from nine in the morning to almost half past two at night.

The speaker who appeared in the ad with a narrative voice said, among other things: “In hell it boiled. Satan had just heard that a vaccine had been invented and the Finns exchanged their old cars for new ones. ”

Advertising the ethics council received a request for an opinion from an individual on the advertisement in question. According to the petitioner, the ad is against good manners because it has a curse and the show date is before nine in the evening.

According to Beely, the ad does not curse, as the words hell refer to place and Satan to the spirit. Both are familiar from the Bible. Beely also says he removed those terms from the ad.

“The ad was shown on television at a time when children have been able to see it. Words can be considered to stand out from advertising in children’s ears more as swear words than as biblical expressions, ”the Advertising Ethics Council states in its decision.

The Advertising Ethics Council is a self-regulatory body for the advertising industry. It gives opinions on whether marketing or, for example, an individual ad is in line with good practice. Statements are case-by-case.

The Council does not take a position on whether advertising is illegal. Nor does the Council state, for example, whether the marketing allegations are true or misleading. The Council also does not comment on the content of political or religious advertising or on the good taste of marketing.