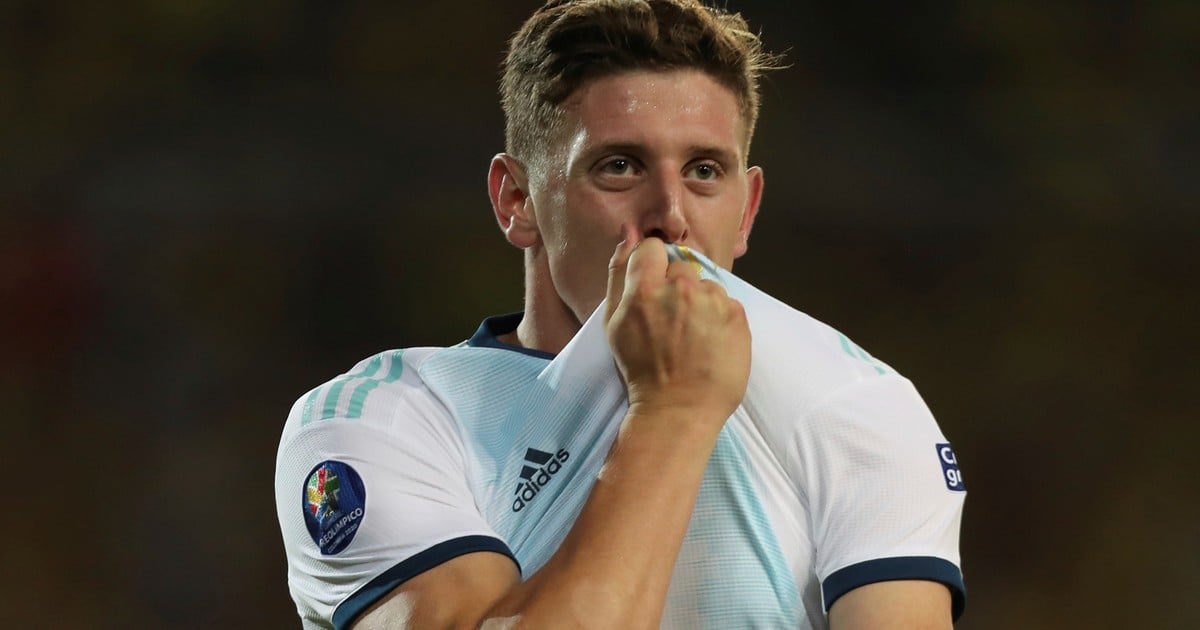 Argentine striker Adolfo Gaich went to Benevento of Serie A in Italy on loan for six months, with a charge of 300 thousand euros and with a purchase option of 12 million euros in case he disputes at least 50 percent of the parties. In the next few days he will travel to undergo the medical examination and sign the contract.

The 21-year-old former San Lorenzo arrived at CSKA in August 2020 for 8.5 million euros and just six months after being incorporated he will emigrate to Calcio, in principle, until June 2021.

His performance in the Russian club was not the best since he only played 13 games for the local tournament and 5 for the Europa League, and he scored just one goal. Lack of competence was the main reason for making the decision to continue his career at another institution.

The forward managed only one goal in 18 official matches. REUTERS / Leonhard Foeger

His moment in the Argentina Under-20 National Team was different, where he shone with 7 goals in 14 games. So good was the scorer that Fernando Batista did not hesitate to establish him as one of the undisputed starters of the Argentine U-23 team that won the gold medal at the Pan American Games in Lima 2019. In this contest, the Tank scored no less than six goals in five presentations.

His good performances led Lionel Scaloni to summon him to the senior national team in friendlies against Chile and Mexico in 2019. On that tour, Lionel Messi, suspended after his statements against Conmebol, did not take part.

In turn, the Cordoba player had been mentioned as an alternative to join Boca Juniors for the 2021 season with the aim of reinforcing the attack of the team led by coach Miguel Ángel Russo.

Anyway, the Tank will now try his luck at a new club and it will be his debut in Italian football. Benevento, with Filippo Inzaghi as coach, are 11th in Serie A, 21 points behind the leader.

Initially, the Italian-Peruvian Gianluca Lapadula is the starting striker in the attack, but now with the arrival of Adolfo Gaich he will have a lot of competition to maintain the position.

Sharjah monitors adherence to preventive measures from the air

El Corte Inglés prepares the voluntary departure of up to 3,000 employees, the largest adjustment in its history