Administrative, the decree of the Interior Ministry arrives: we vote on 3 and 4 October 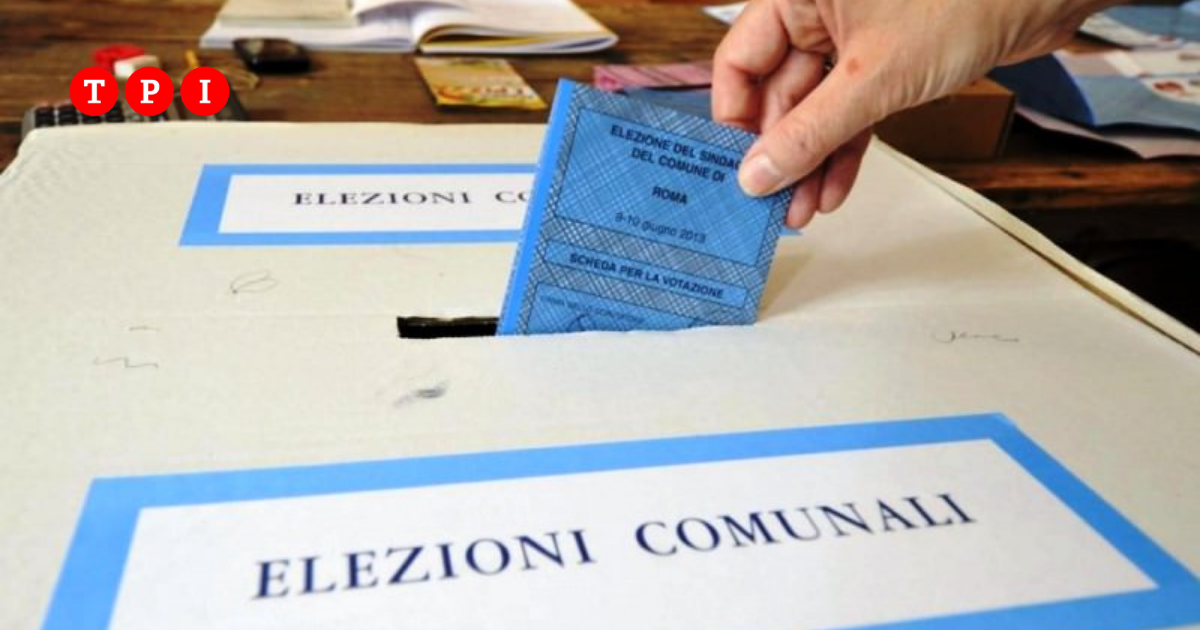 The Minister of the Interior, Luciana Lamorgese, has adopted the decree that sets the date of the annual ordinary round of administrative elections (municipal and district) in the municipalities of the regions with ordinary statute. The elections will take place on Sunday 3 and Monday 4 October, with a possible round of ballot for the direct election of the mayors on Sunday 17 and Monday 18 October. The municipalities involved will be 1,162, including 18 provincial capitals (including Turin, Milan, Bologna, Rome and Naples) and 9 municipalities dissolved due to Mafia-type conditioning and infiltration phenomena, for a total of 12,015,276 voters. 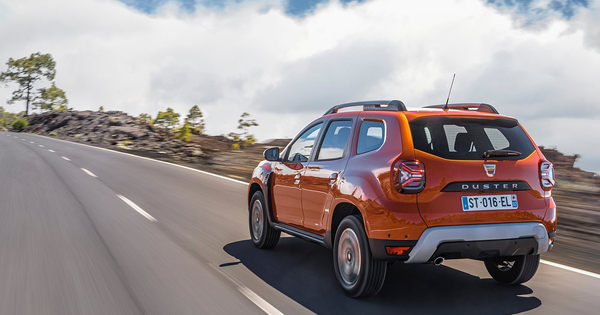 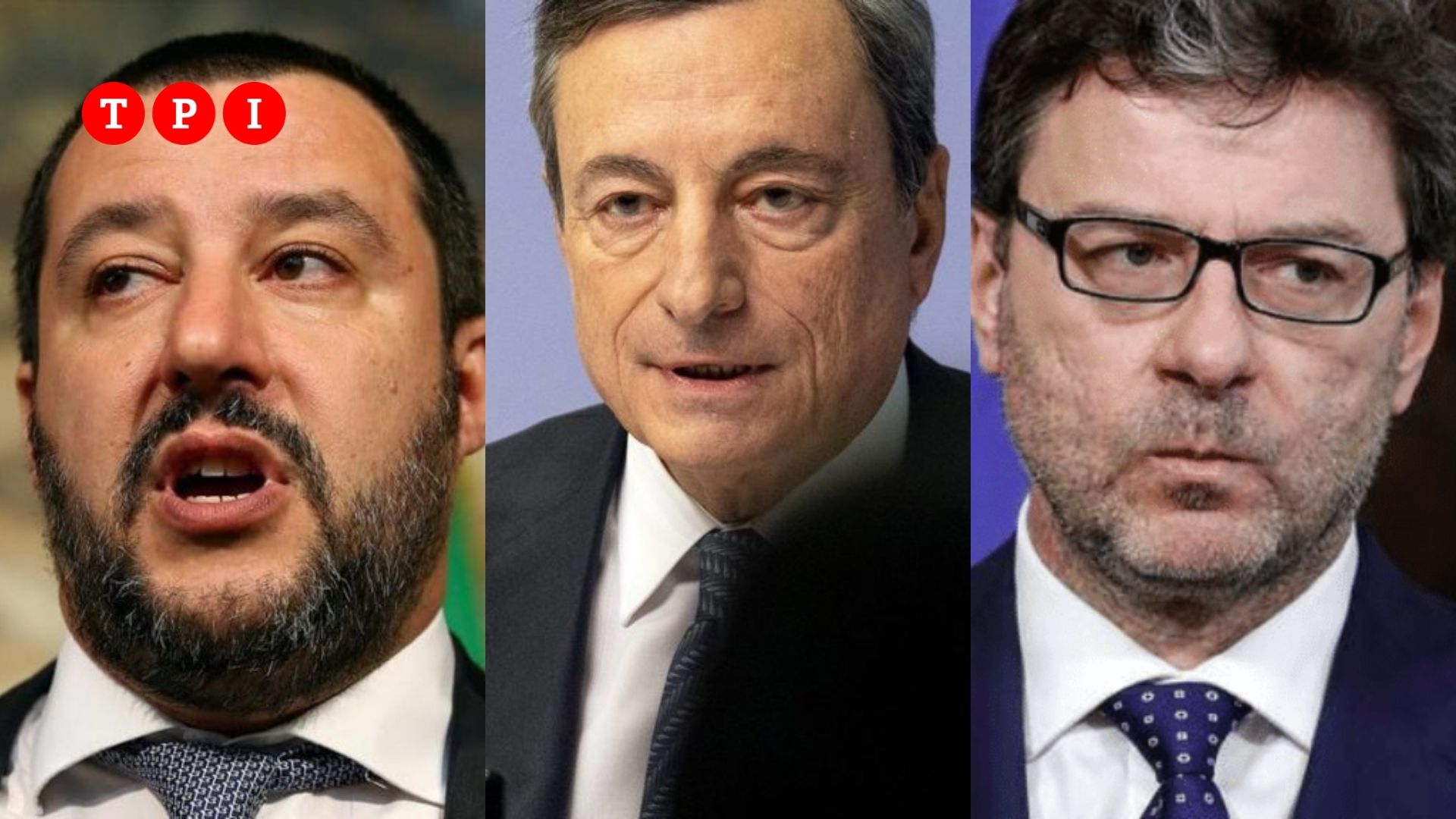