Adil and Luana, victims of the “new” corporals of Covid 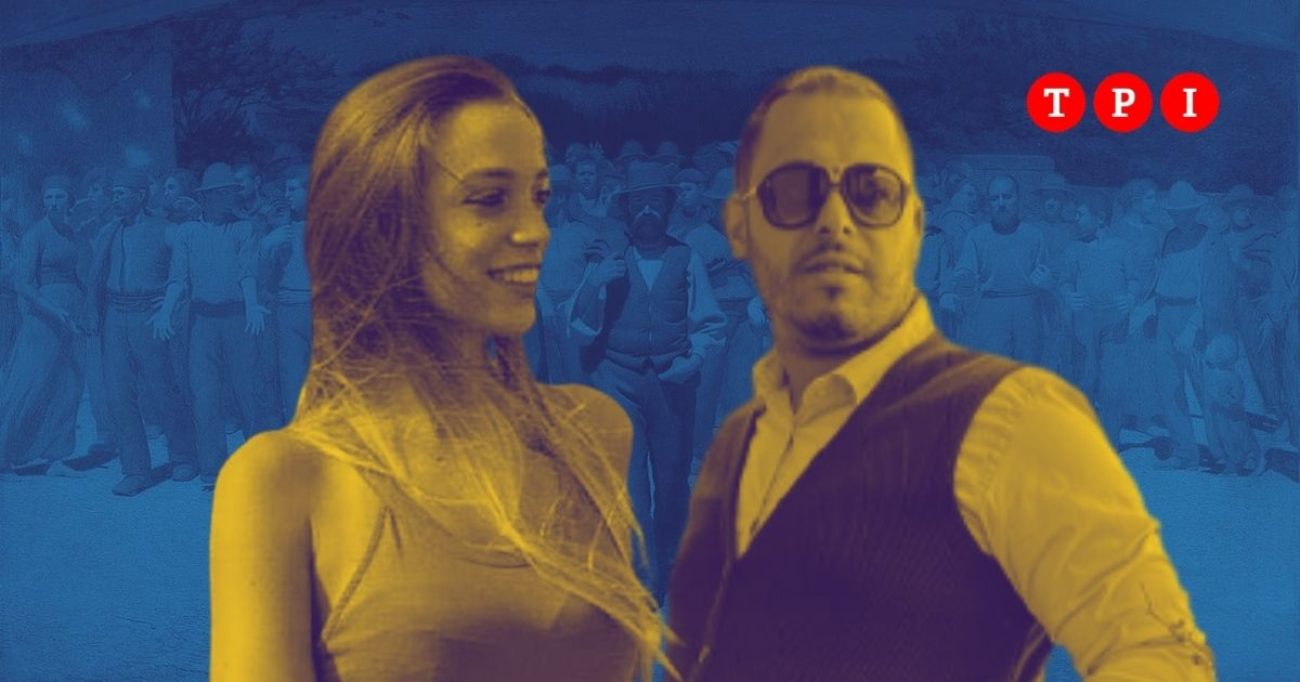 The Covid corporals have arrived. And with them another died in Novara, the victim of a murderous action during a strike. New capital arrives, and with them new forms of intimidating violence arrive, as for the trade unionists attacked in Lodi last week. And, always together with them, yesterday’s terrible revelations about the end of Luana D’Orazio also arrived, after the first appraisals of the prosecutors: that death was not an accident, the result of chance, or error, but it is – let’s find out – the story a body that ends up crushed nell”orditrice, for malice.

Time had to be cut, and so the security systems were tampered with (two, according to the prosecutors) ending up cutting a life. Malice and removal of protections: just as happened for the Mottarone cable car: not a cable that breaks due to a fatality, but the forks of the safety system used to avoid the forced pause of maintenance.

They died apparently very different from each other, but, in hindsight, all sewn by a single thread: haste, disregard of the rules, the arrogance of those who use the pandemic as an alibi to no longer respect any constraints.

It is a piece of Italy that has taken the layoff while continuing to have its employees work illegally and now wants to go back to making cash, and immediately, to make up for losses.

Often it is that fragment of the country that, working completely illegally, was not entitled to any refreshment. Desperate, nasty people. Who thinks to make up for it on the skin of its employees. The other face of the beautiful and generous country, where employers have fainted to anticipate the supplementary funds to their employees.

The last dead man seems to come out of a painting by Pellizza da Volpedo: and it is precisely the 37-year-old trade unionist run over by the truck this morning. It happened in Biandrate, in the Novara area, near the territorial deposit of Lidl. In digital time you can die crushed under the wheels of a truck as in a strike of the early twentieth century.

Adil Belakhdim, the victim, was a Moroccan-born trade unionist coordinator of the Self-Organized Workers SiCobas. He was married, had two children aged four and six who now remain fatherless. And two other workers were injured in the accident: it could have been a massacre. Because you can hit like that, in the heap.

The Covid corporals have many faces and none: the driver of the truck, who according to witnesses would have voluntarily run over the man, immediately afterwards tried to escape. But, fortunately, the carabinieri blocked him shortly after at the A4 motorway service station between the Novara Est and Novara Ovest toll booths: he is a truck driver of Campania origins, we still do not know his identity. But on that corpse it is as if there was a signature.

Impatience, anger, annoyance for anyone who gets in the way. For anyone trying to put constraints (of any kind) on the scientific dis-regulation of these pandemic times. A common cultural background contributes to all of this: the urban legend about “income retainers” who refuse jobs because they are “so rich” that they can afford it. And therefore also the theories on the need not to ask too many questions contribute.

The involuntary teacher who lent his words to the constitution of a singular emergency theorem was a hotelier from Marina di Pietrasanta who made his voice heard (in a post that became famous) to all those who do not want any rules after Covid.

About this entrepreneur, who is called Alessio Maggi, Giulio Cavalli wrote with great timing in this same newspaper. And the sentence that remains, delivered to Facebook read as follows: “If someone, this summer, in case we ever reopen, will think of coming and beating her with carlona questions like ‘how long do you work? How much do you give me? What is the day off? ‘. I tell you – wrote Maggi, almost a month ago – with the greatest possible grace: do not introduce yourselves. We are in an emergency and as such it must be managed and processed. If you think you have or expect as if nothing had happened, go horse racing ”.

Many have read it. And many – even without having the courage to repeat – have shared this regressive appeal. The Covid corporals are not an organized movement, not yet. But they are a widespread state of mind, a philosophy of savage work that takes victims and sometimes kills.

They existed before the pandemic, of course. But these animal spirits of savage capitalism gained strength in the year of Covid, they built a legitimacy on the emergency. They are jackals who don’t want to foot the bill. They are not victims. They play the role of the victims. They do levittime. Which is obviously a very different concept.