Adenauer’s ambassador in Paris: Foreign as a consul among diplomats

D.he new and late career of Wilhelm Hausenstein (1882 to 1957) began in March 1950 with a surprising phone call from a then unknown Mr. Globke from the Federal Chancellery, who asked him to come to Bonn for an interview with Konrad Adenauer. Hausenstein could not explain why the Federal Chancellor wanted to speak to him: As a historian and art historian, author of numerous books and from 1934 to 1943 as head of the literary journal of the “Frankfurter Zeitung”, political issues were far removed from him. The meeting then took place elsewhere at the beginning of April: in the Munich hotel “Bayerischer Hof”. And Hausenstein experienced the Chancellor, quite differently than expected, from the first impression as binding and thoroughly winning. To his greatest astonishment, he heard, outwardly calm but nevertheless “completely perplexed”, as he wrote in his “Paris Memoirs”, that Adenauer asked him without any further introduction to grant the Federal Republic of Germany soon as Consul General and later as Ambassador in Paris represented. He was advised by his Rhöndorf neighbor Maria Schlueter-Hermkes, who works for a sub-organization of Unesco, and above all by Federal President Theodor Heuss.

Hausenstein initially objected that he didn’t really see himself as a politician in the professional sense. From 1907 to 1919 he was a member of the SPD, but left it disappointed because it “seemed to him to be in an impossible compromise with the right”. The CDU chairman Adenauer did not respond to this, however, but rather stated that as a senior member of the editorial team of the “Frankfurter Zeitung”, Hausenstein had spent nine years “in an instructive political climate” from 1934 to 1943. And his basic political stance has always been aimed at Franco-German reconciliation – which he too is striving for, as Adenauer emphasized. In France, where literature plays a major public, also politically important role, Hausenstein, who, as a German author, had such a close and literarily visible relationship to French culture as homme de lettres the right man in the right place. He finally agreed.

Hausenstein’s appointment met with a very positive response in the press in both countries. His first advisor in Paris, the diplomat Albrecht von Kessel, had also predicted his colleagues: “You will see that things are going well in Paris.” The Franco-German poet Annette Kolb from Paris sent him the most amiable comment on Hausenstein’s new office: “Enfin un geste, enfin un acte de compréhension”, and “on n’aurait pas mieux choisir”. Hausenstein’s first courtesy visit to André François Poncet, the High Commissioner of France in the Federal Republic in his official seat, the Hotel Dreesen in Godesberg, turned into a long and rewarding exchange of ideas. To the protest of the abstract Stuttgart painter Willi Baumeister that the appointment of Hausenstein, who had a wrong understanding of contemporary art, was a mistake, Theodor Heuss replied very succinctly: Baumeister was a donkey. 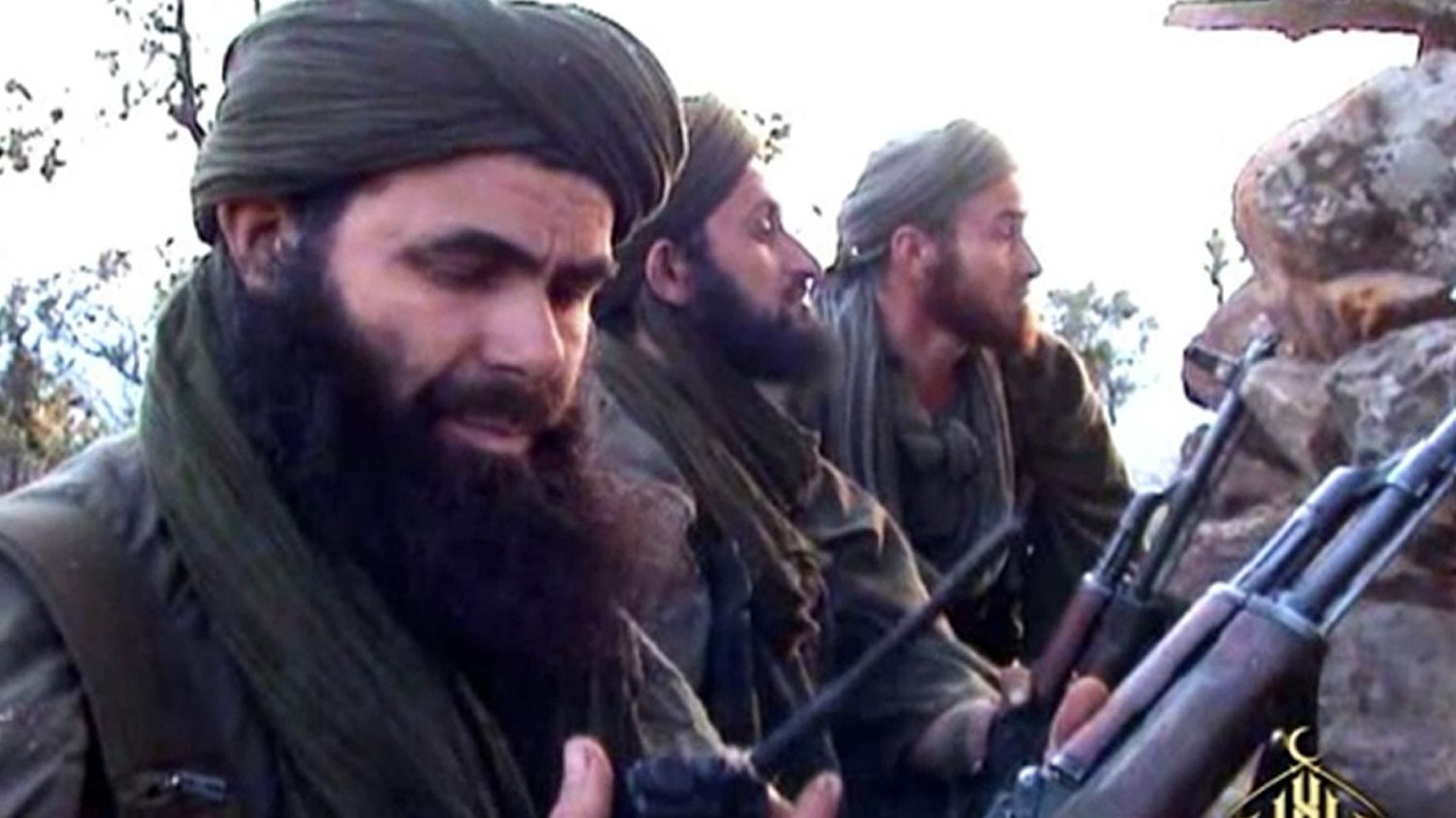 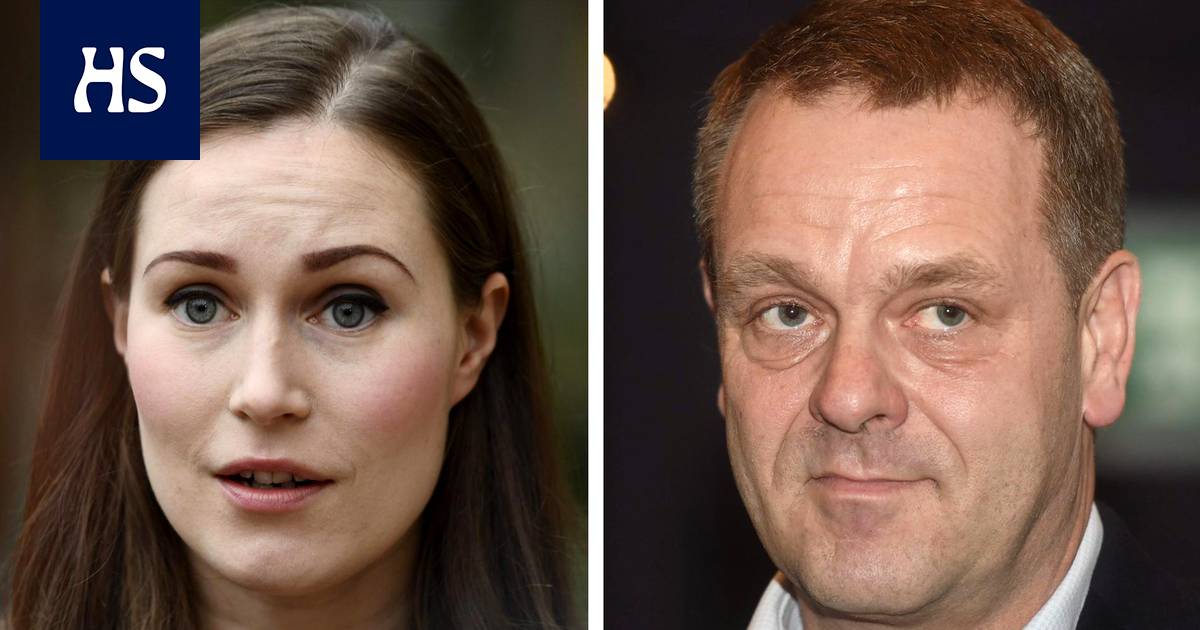 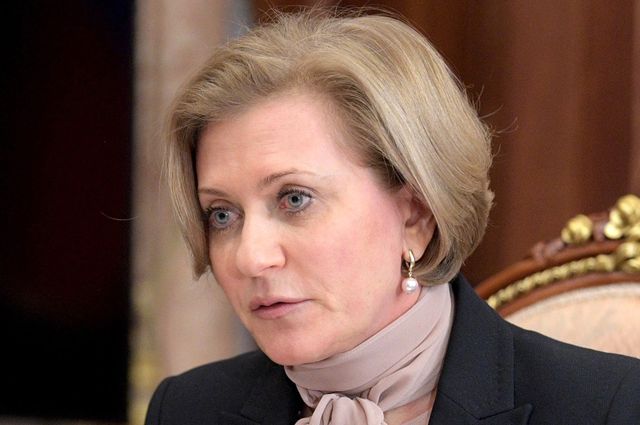 “Elderly people locked up and with postural ulcers” in the Salvaterra residence, operated by the Xunta de Galicia