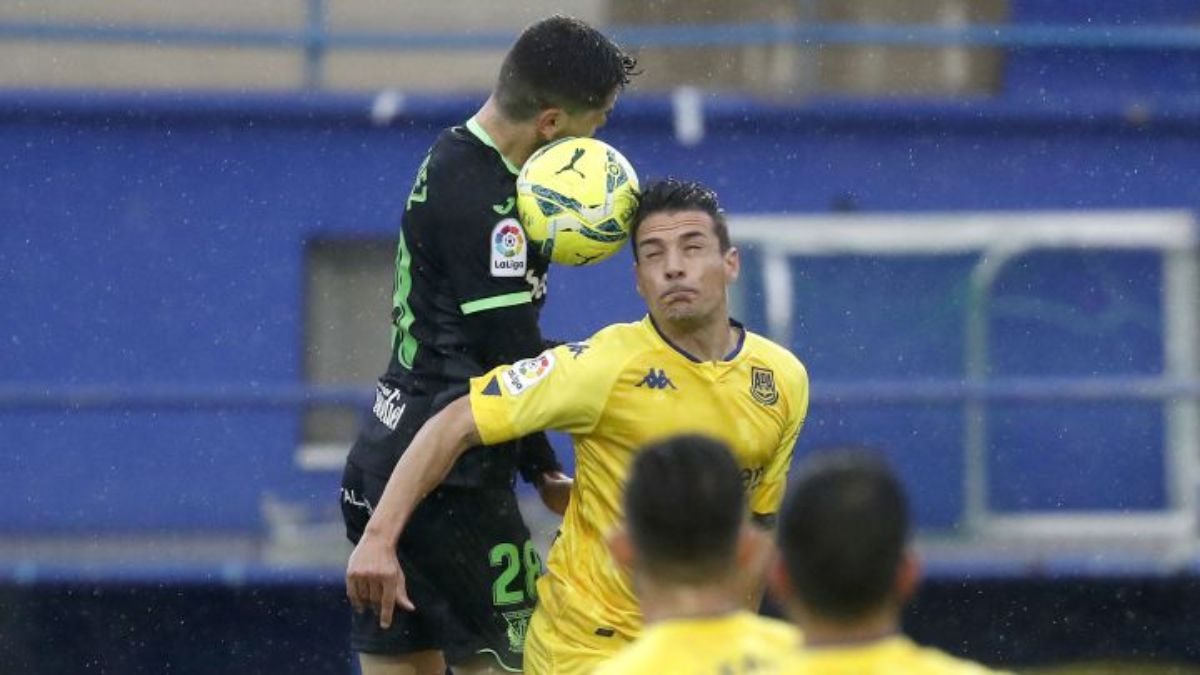 Before 987 people, AD Alcorcón won their second summer “gig” and achieved the first victory of the preseason after the defeat against Fuenlabrada. Since the beginning of the pandemic, the alcorconeros did not play with the public in the stadium. Without a doubt that the fans will go, little by little, returning to the stadiums is great news.

Anquela went out with Jesús Ruiz as the starting goalkeeper. In the core he opted for the Panamanian Fidel Escobar. Also at the beginning Anquela opted for one of the incorporations, Asier Cordoba. In the Players such as Ernesto, Óscar Arribas or Hugo Fraile were the protagonists of the attack, and Rintaro and Emi Hernández started from the subsidiary on the flanks or Luis Molina forward.

Alcorcón started the game with a goal. At eight minutes a corner kick taken by Hugo Fraile ended up at the back of the net after a shot from Castro. Those from Anquela soon opened the can and that gave them peace of mind to dominate the first half. Even so, the locals did not lose face to the game. Without clear chances but those of Víctor Cea if they managed to look at the end of the area defended by Jesús Ruiz.

In the second half there was the typical carousel of changes on these dates. One of the best after the changes was Marc Gual from Badalona. The potter striker had several opportunities until 86 scored the 0-2 on the scoreboard. There was no time for more. Nice essay from AD Alcorcón who will have their next match on July 24 against Rayo Majadahonda.