Acts against Bolsonaro were peaceful, except for isolated action in São Paulo 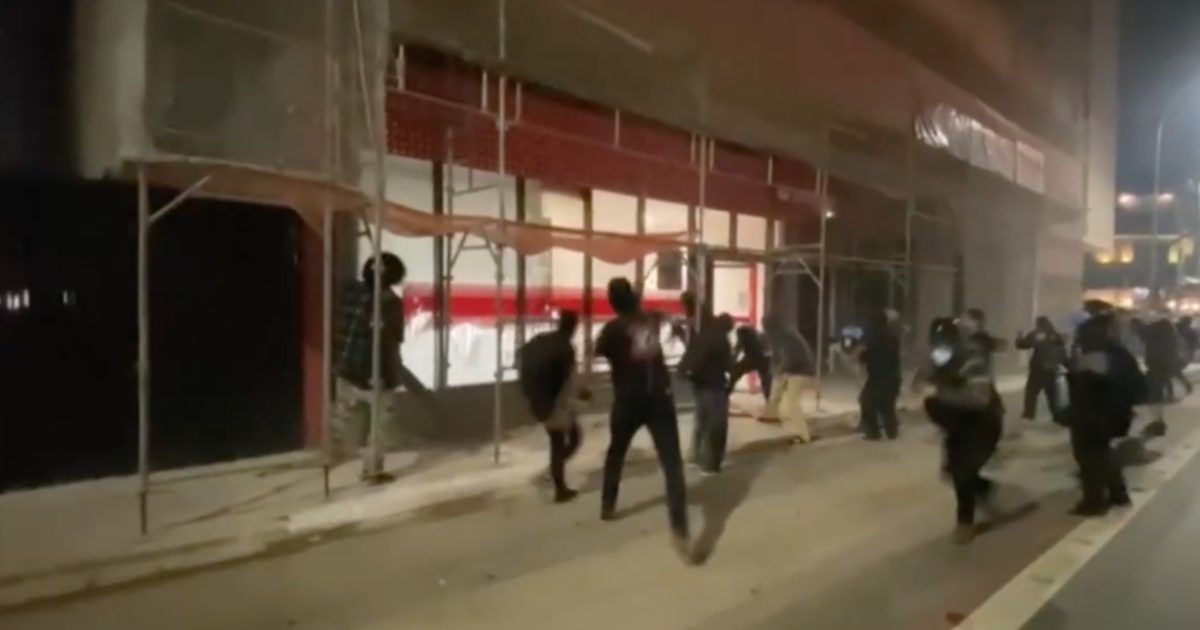 Protesters returned to the streets this Saturday (June 19, 2021) to protest against President Jair Bolsonaro. In São Paulo, the act was on Avenida Paulista and ran peacefully, except for the isolated action of a small group, which destroyed two bank branches on Rua da Consolação.

The information was confirmed by the São Paulo Military Police in its Twitter profile:

Videos of the start of the riot circulate on social media, with protesters burning rubble and blocking streets.

The protests demand the acceleration of vaccination, the protection of indigenous peoples, the fight against racism, defending emergency aid and calling for the valorization of health and education in the country.